FM Szijjártó in Japan: ‘The World Is Rooting for a Successful Olympics’

Preparations for the Olympics are now more complex than ever, as the world is “rooting” for its success, Hungarian Foreign Minister Péter Szijjártó said on Tuesday after meeting Tamayo Murakawa, Japan’s minister in charge of the Olympics.

“There are 136 days until what will hopefully be the opening ceremony,” he said in a video posted on Facebook.

Preparations for the participation of Hungarian athletes have been made and the embassy’s staff will be increased during the Games, he said. Six Japanese cities will be hosting Hungarian athletes in the run-up to the event, and Hungarian sportspeople in eleven sports will train in-situ, he said.

Athletes, the minister said, will follow strict rules, including the routes they take in the city. 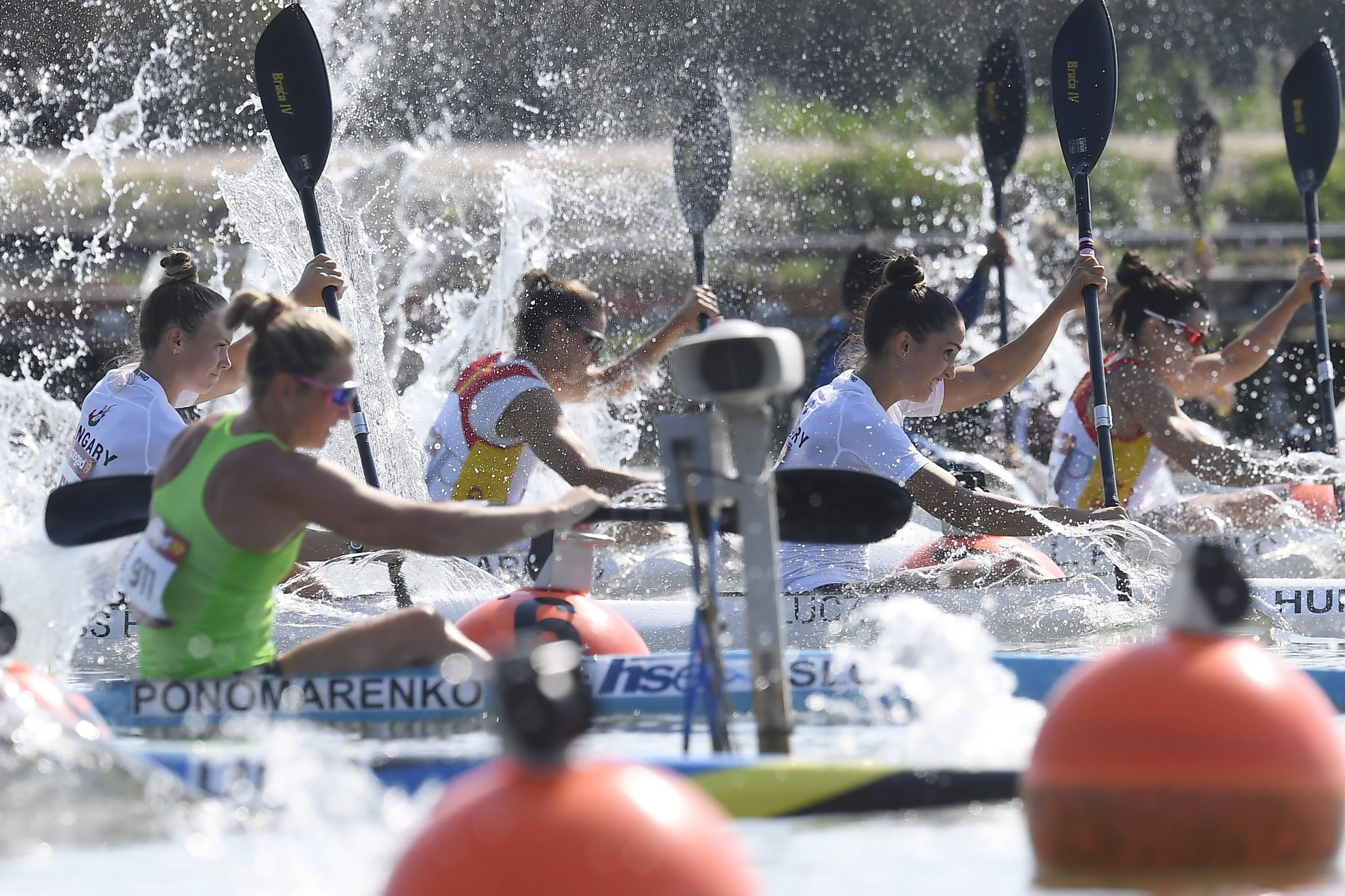 The Hungarian government announced a few weeks ago to support giving priority access to coronavirus vaccines for Olympic athletes. Despite the controversy the issue has generated, their inoculation started on Friday morning. The Hungarian Olympic Committee (MOB) turned to the government in mid-January to give priority order to athletes who have a chance to qualify […]Continue reading

A key question is whether spectators will be allowed and, if so, whether foreign spectators will be able to attend events, Szijjártó said. The relevant decision is expected to be made sometime this month, while a decision on the density of spectators in various sports facilities will be made in April, he added.

Following talks with his Japanese counterpart, Toshimitsu Motegi, Péter Szijjártó also said that Hungary is benefiting significantly from its cooperation with Japan.

Speaking to public media after the meeting in Japan, Szijjártó, who is the first foreign minister to visit the island country this year, said Hungarian-Japanese cooperation was based on mutual respect and friendship. “This is also true of economic cooperation,” he said. “Japanese businesses have trust in Hungary and the Hungarian people.”

Szijjártó said this trust was reflected in the fact that a total of 23 Japanese companies invested in their bases in Hungary last year with a view to avoiding layoffs. The combined investments of 25 billion forints (EUR 68m) were supported by 9 billion forints in government grants and saved a total of 15,600 jobs, he said.

Suzuki’s plant in Esztergom will be one of the bases to undergo major developments, Szijjártó said, adding that other auto industry players as well as the food sector were also set to see tens of billions of forints’ worth of investments by Japanese businesses over the coming months. 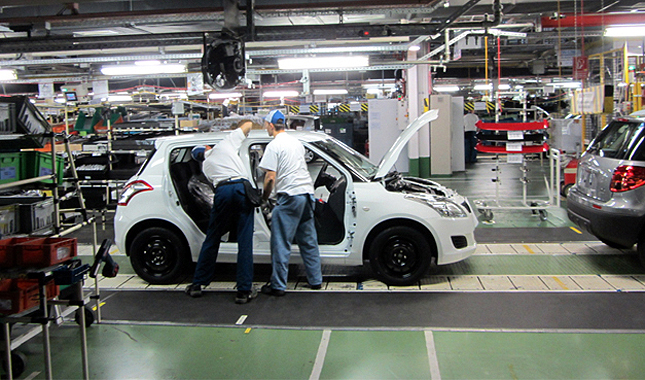 Suzuki has fired an employee for initiating the organization of a trade union within the company. Vice president of the Vasas Trade Union Zoltán László told Mérce.hu that Suzuki’s trade union was established in one of the factory’s parking lots and would have represented Vasas on a local level. But, before the organization’s creation could […]Continue reading

Meanwhile, the minister also highlighted Hungary and Japan’s cooperation in the fight against the coronavirus pandemic, noting that Hungary has received millions of doses of medicines from Japan.

On another subject, Szijjártó said Hungary will take part in the 2025 World Expo in Osaka, adding that the Hungarian government has decided to open a consulate in the western Japanese city.

“We are really pushing for closer cooperation between the European Union and Japan, and for them to sign an investment protection agreement,” Szijjártó said. He added that it was “even more important” for the East Asia Free Trade Area, of which Japan is a member, to enter into direct cooperation with the EU as quickly as possible.