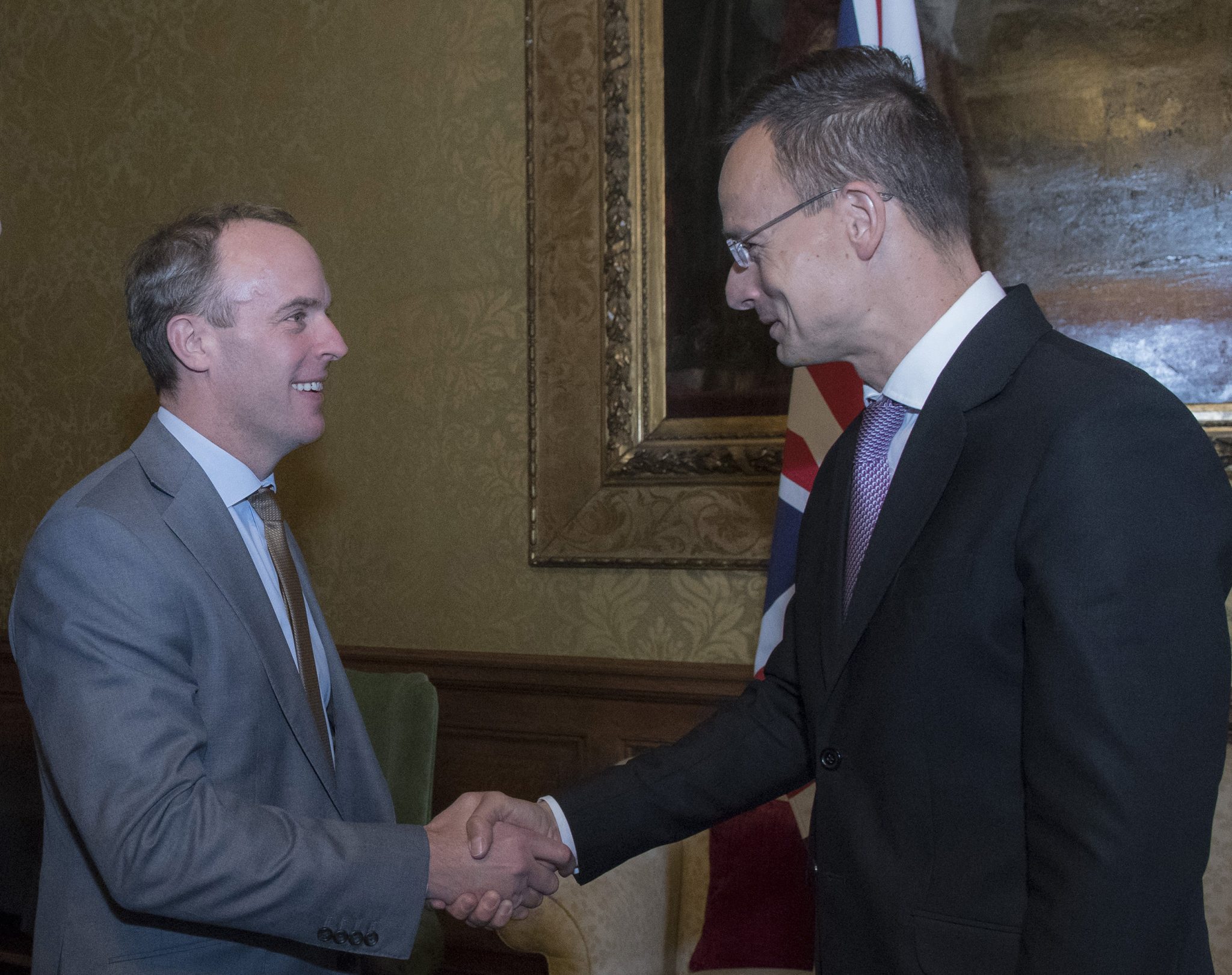 Hungary aims to maintain the closest possible cooperation with the United Kingdom after Brexit, Foreign Minister Péter Szijjártó said in a video on Facebook on Wednesday.

Szijjártó noted that a trade deal signed by the European Union and the UK, which has been observed since January, was expected to enter into force at the beginning of May.

Because of the free trade deal, the non-tariff barriers between the UK and the EU place extra costs and burdens on both British and EU-based businesses, Szijjártó said, adding that Hungary would do everything it could to ensure that Hungarian companies get the most out of the agreement.

The EU and the UK are also aiming to work out a new procedure that will make the new form of cooperation manageable, he said.

Countries that adapt to the new conditions the quickest can gain a competitive advantage, Szijjártó said. Hungary will therefore do all it can to ensure that its companies maintain and improve their positions on UK market, he added.

Concerning other challenges posed by Brexit, Szijjártó noted that the EU has lost roughly one-eighth of its population and one-seventh of its economic output as a result of the UK’s departure. The UK is also a member of the United Nations Security Council and the world’s sixth largest economy, he noted.

Brexit, he said, was “especially difficult for Hungary, because Hungary and the UK were allies on a number of political issues”.

The UK is Hungary’s 13th most important trading partner and the 6th largest investor in the country, with 900 British companies employing some 55,000 Hungarians, the minister said. 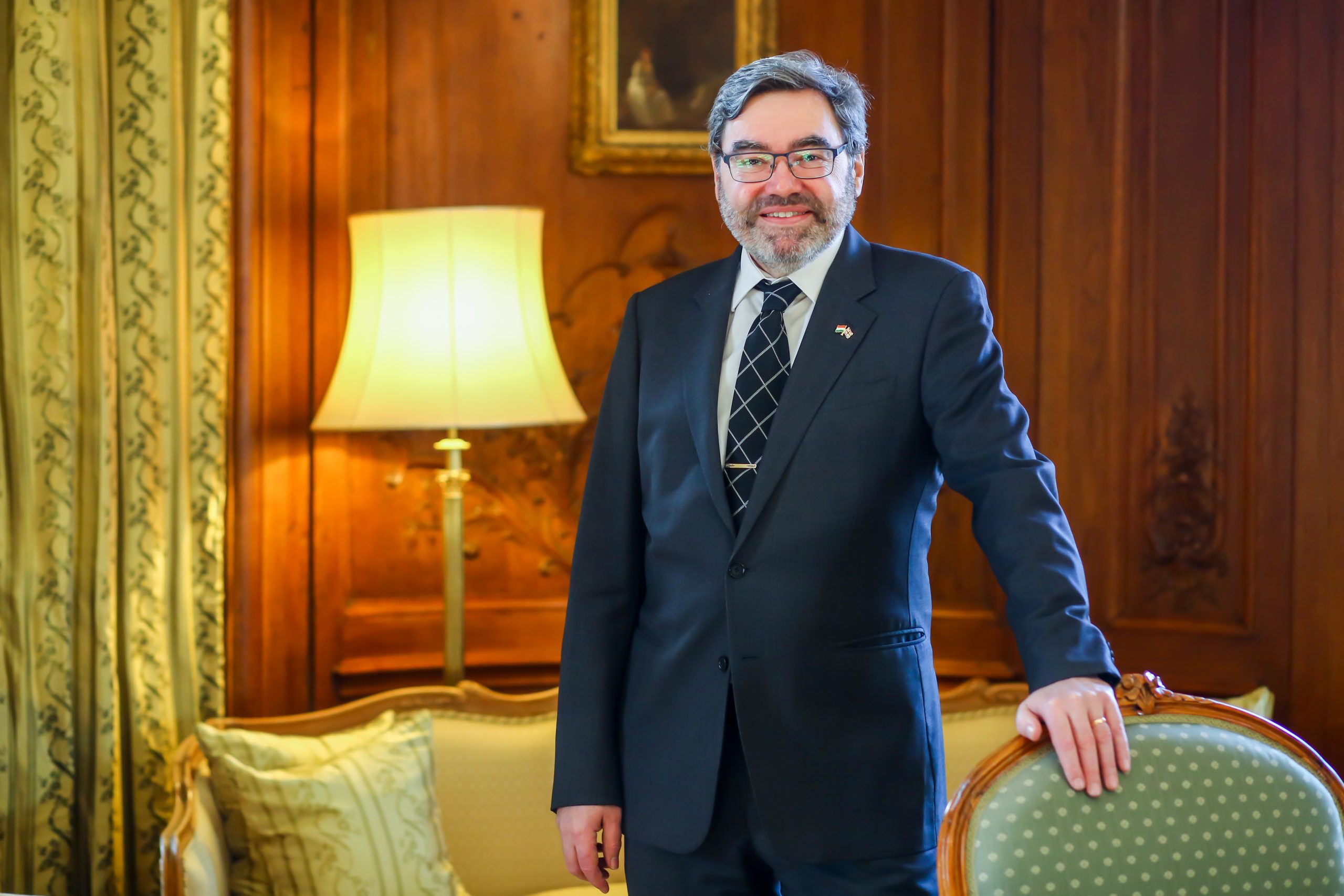 During the pandemic, five of those companies, rather than reduce their capacities, took advantage of the government’s investment support scheme and invested over a combined 5.5 billion euros in Hungary, Szijjártó said.