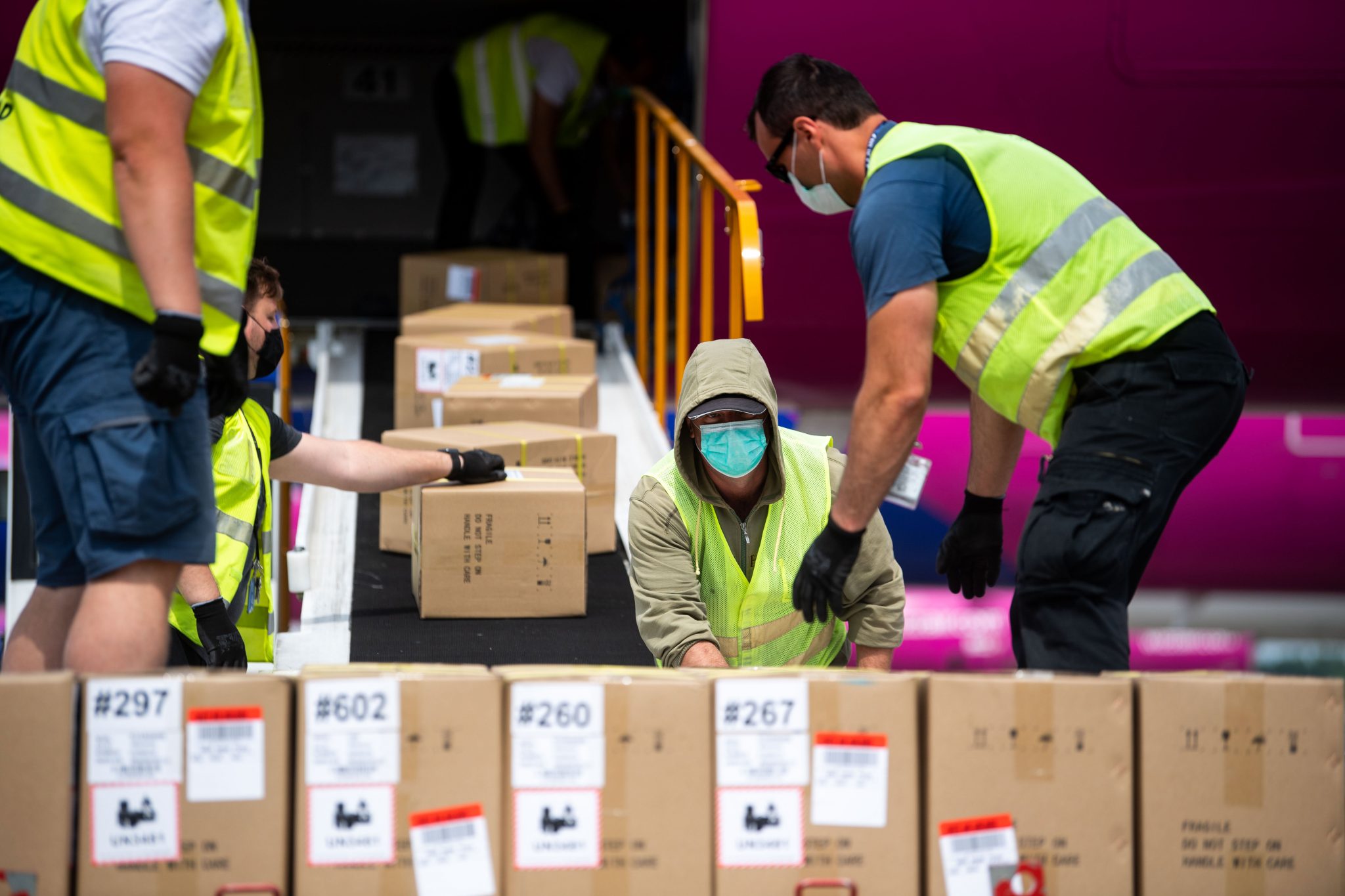 Sufficient levels and quality of stocks is a fundamental condition for long-term health-care defence, Foreign Minister Péter Szijjártó said on his Facebook page on Sunday.

Szijjártó said 14 aircraft and two lorries had arrived in Hungary from China to deliver 501,000 masks, 2,773 patient monitors and 309 ventilators in the past four days.

Including these, more than 1,000 ventilators have arrived in Hungary in the past week, and more will be delivered on Monday, he added.

In addition, yesterday, Hungary was among the first countries to receive the medicine Avigan®, an anti-coronavirus drug from Japan, as Foreign Minister Péter Szijjártó announced in a video posted on Facebook.

In many parts of the world, the effective remedy for SARS-Cov-2 is being researched. The Japanese-registered drug with the active ingredient Favipiravir has been shown to be effective in treating patients infected with the coronavirus.

Avigan Drug against Covid-19 to Be Tested in Hungary

As a donation from the Japanese government, 12,200 tablets arrivad to Hungary yesterday morning. The drugs were then delivered to the University of Pécs, where Professor Gábor L. Kovács and his team begin clinical trials of the drug.