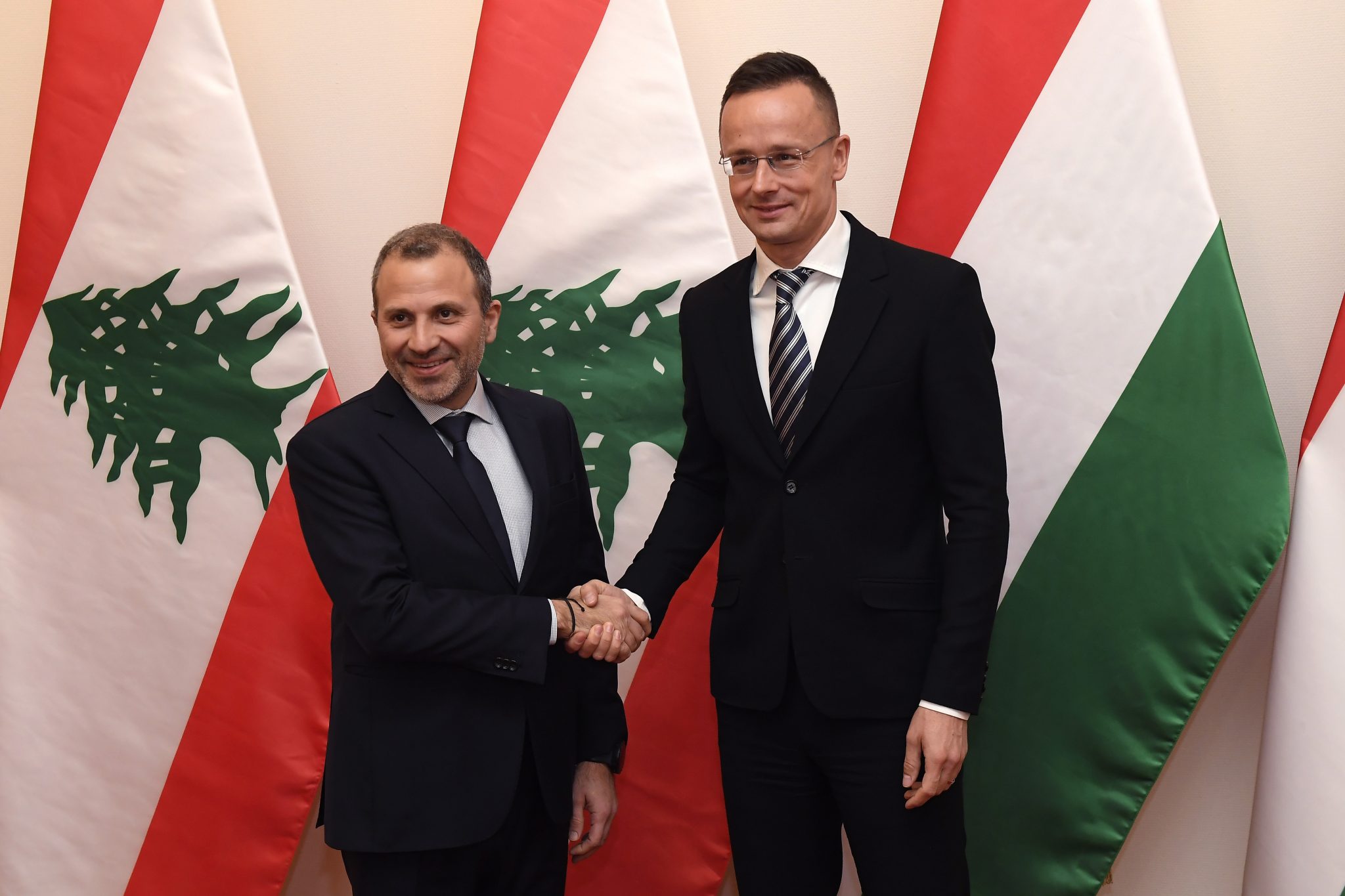 Because developments in and around Lebanon have a direct effect on the security situation of the European Union, ensuring peace and stability in the Middle Eastern country is in the fundamental interest of the bloc and Hungary, Foreign Minister Péter Szijjártó said after talks with his Lebanese counterpart in Budapest on Tuesday.

At a joint press conference with Gebran Bassil, Szijjártó lauded Lebanon’s efforts in caring for two million Syrian refugees all while being a country of just six million people.

He said this was exactly why the EU should support Lebanon, urging the international community to focus its efforts on helping refugees return to their homelands.

“We must avoid inspiring any process that would trigger another migration wave towards Lebanon and avoid any decision that would incentivise the two million refugees there to stay in the country for the long term or permanently,” Szijjártó said.

The Hungarian government subscribes to the principle that help should be provided at the location where it is needed instead of bringing trouble where there isn’t any, he said. Hungary therefore aims to assist the two million Syrian migrants in Lebanon in returning home, by creating the right conditions in Syria, the minister added.

Hungary supports Lebanon in a variety of ways, Szijjártó said. Soon it will send a contingent of 50 soldiers to Lebanon to serve in the United Nations’ peacekeeping mission.

The Hungarian government has already donated 1.5 million dollars for the refurbishment of 33 Christian churches in the country, he said. Szijjártó added that he and Bassil had agreed that Hungary will donate another 2 million dollars to cover the reconstruction of another 30 churches.

Given Lebanon’s major role in the fight against terrorism, Szijjártó said, the two countries’ counter-terrorism authorities are in talks on signing a cooperation agreement.

The minister noted that Hungary provides university scholarships to 50 Lebanese students a year.

Bassil also emphasised the importance of Lebanon’s stability, saying that instability in the country could generate “extreme” migration waves which could eventually reach Europe. But, he added, migrants should return to their homelands and should not be allowed to flood Europe.

He said all forms of persecution led to instability, underlining the importance of preserving Lebanon’s diversity.

At the press conference, the two ministers signed a memorandum of understanding on a diplomatic exchange programme between their ministries. 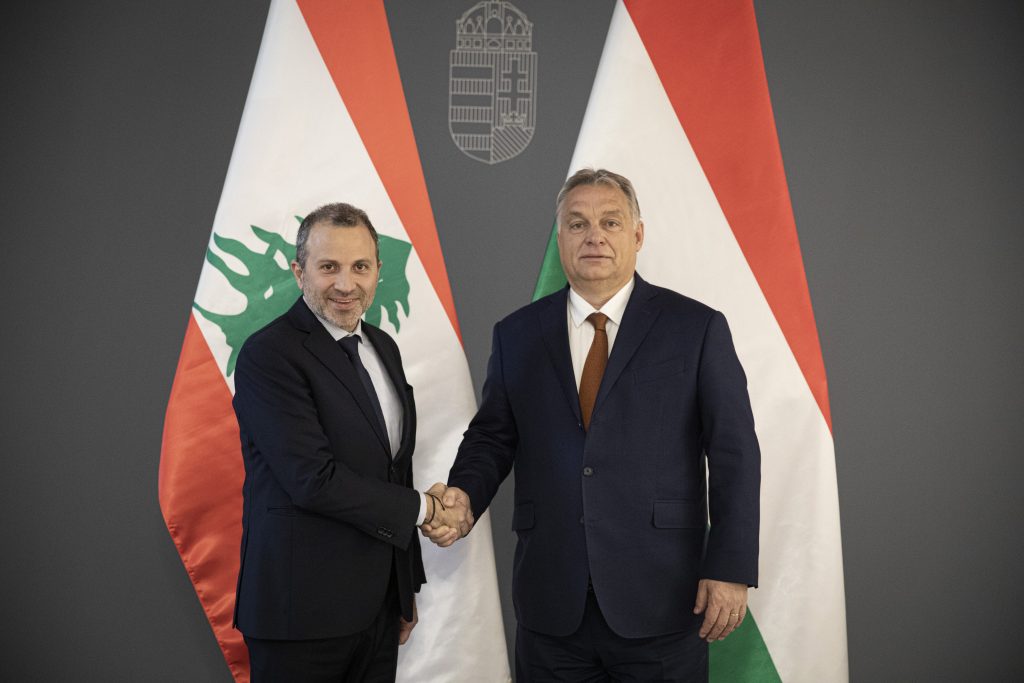 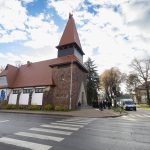