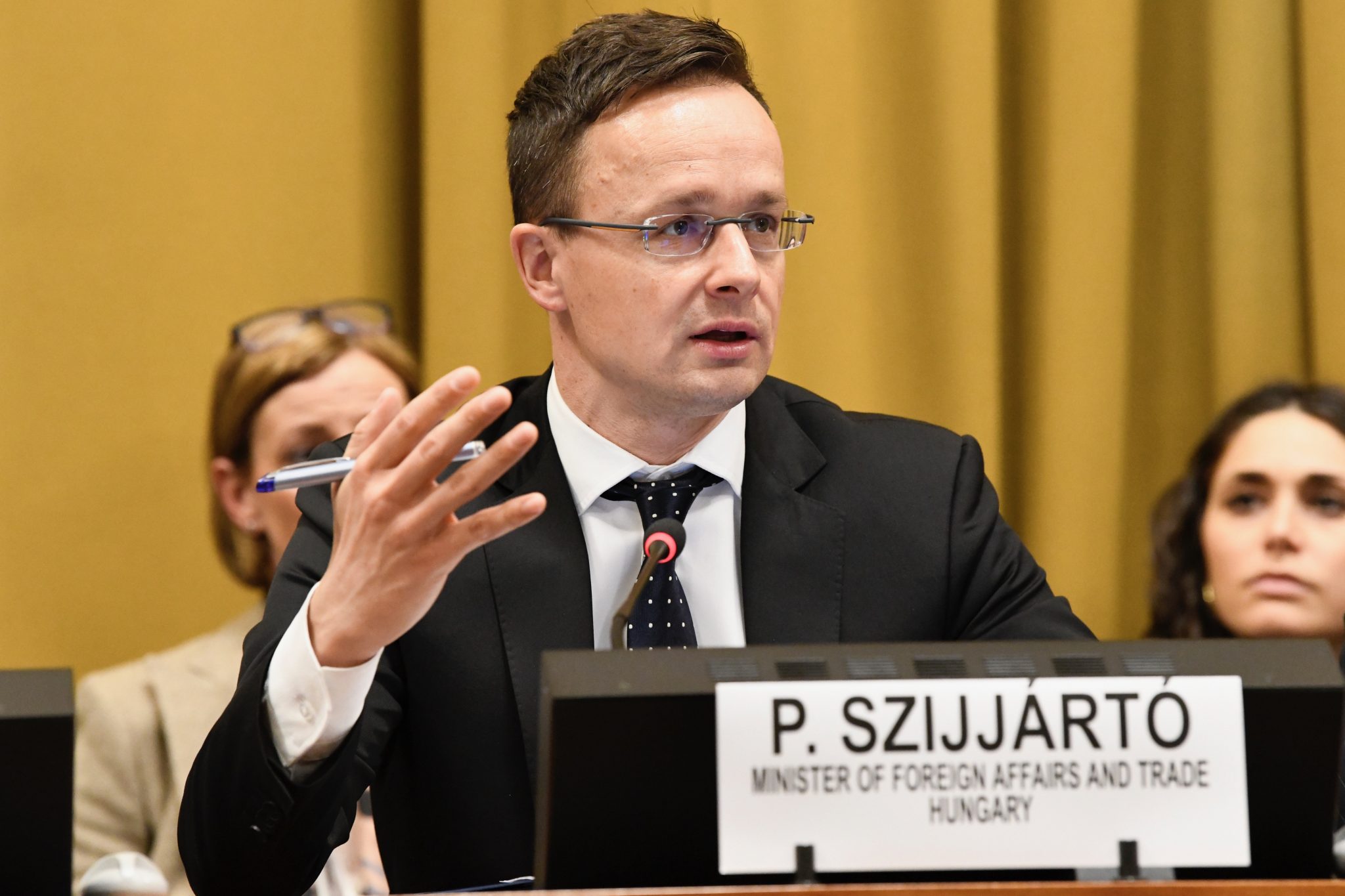 Szijjártó mentioned US President Donald Trump for example, whose remarks on NATO the media “misinterpreted” and who was accused of benefitting from Russia’s alleged manipulating the US presidential election. That allegation “held out for two years” and “nobody has apologised for the fake news since it collapsed”, he said.

Those “patriots who dare to declare that their countries come first, for whom religious, national or cultural identities are important, who dare to protect the security of their citizens by building a wall, will face a campaign of defamation,” Szijjártó insisted.

The Hungarian government is facing a similar campaign, Szijjártó said, and added that “all attacks disguised by a veil of the rule of law” are “fake news” and added that all media outlets with the highest number of readers or viewers are “anti-government or critical of the government”.