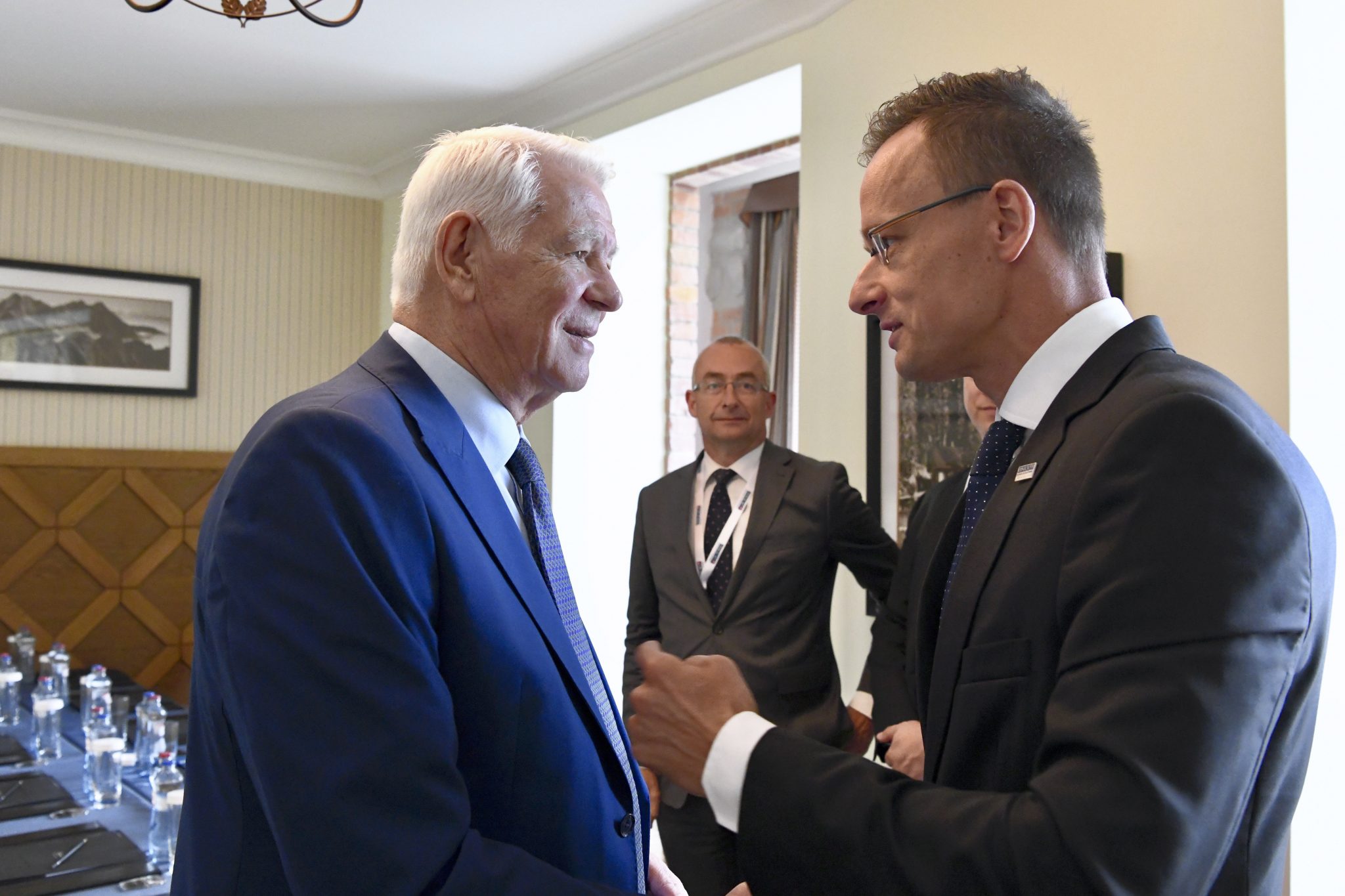 A statement released by Romania’s foreign ministry on recent talks between the Hungarian and Romanian foreign ministers regarding unresolved bilateral issues will make it more difficult to improve ties, Foreign Minister Péter Szijjártó said on Wednesday.

On Tuesday, Szijjártó discussed with Teodor Melescanu Romania’s recently adopted administrative code and developments at a recent commemoration in the Úzvölgye (Valea Uzului) military cemetery, on the sidelines of an informal meeting of foreign ministers of the Organization for Security and Co-operation in Europe (OSCE) countries.

The Romanian ministry’s statement cited Szijjártó as having asked “for the decisions of Romania’s judiciary institutions to be ignored and for the state to interfere in the justice system”, Hungary’s foreign ministry said. Melescanu was quoted in the Romanian statement as having said that the government could not interfere in the decisions of the judiciary, citing the principle of the separation of powers.

Szijjártó said: “In a country governed by the rule of law that respects European values, the ones to get punished are not those who attend a peaceful demonstration at a cemetery, but rather those who attack them.”

The minister called on the Romanian parliament and government to do everything in their power to create the legal conditions for Romania’s minorities to exercise their rights. Further, he said, no one should be allowed to slap “exorbitant fines” on members of national minorities just for the use of their symbols.