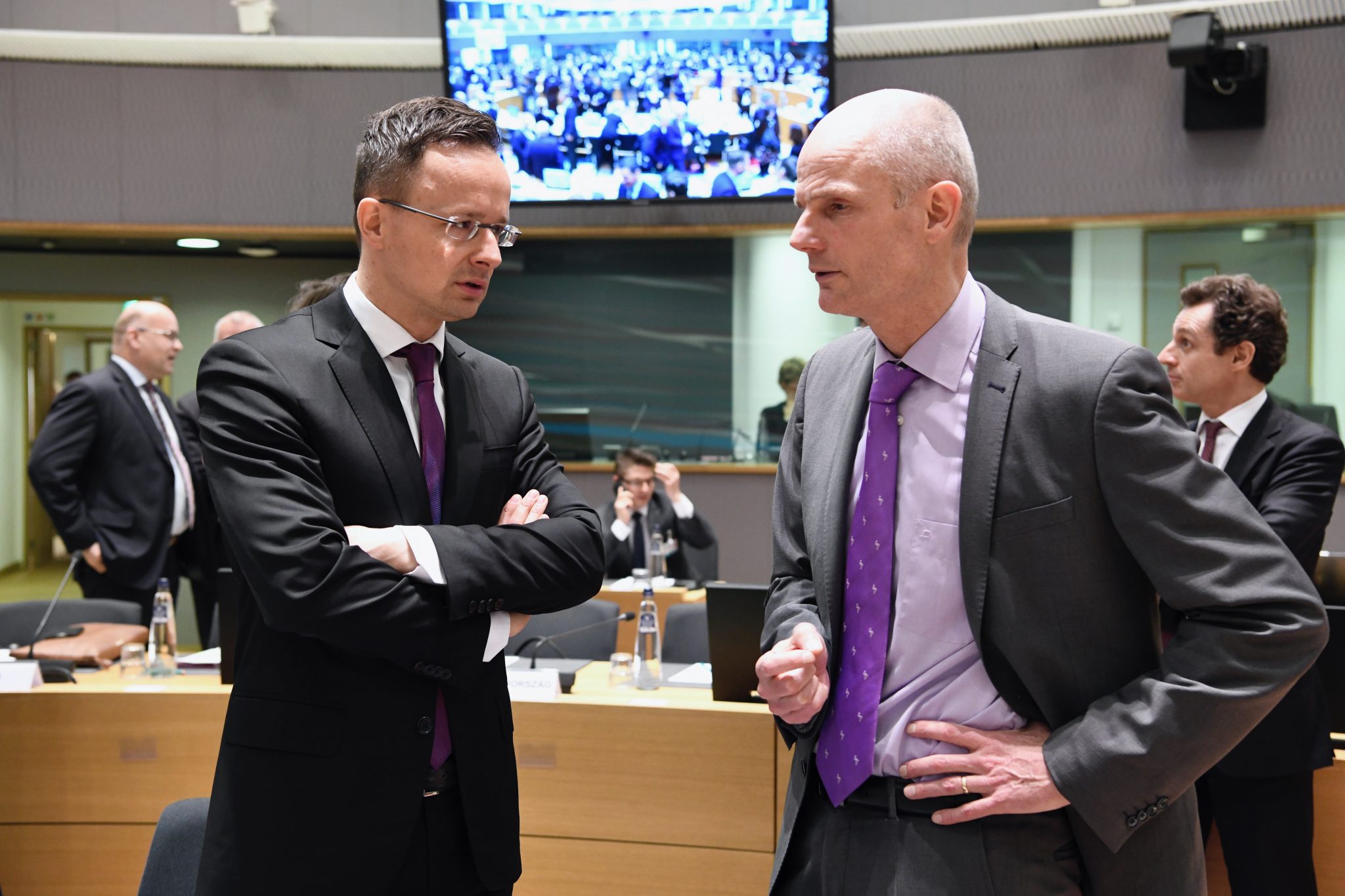 “Tangible proof” has surfaced indicating that several committed supporters of the UN’s migration compact want to make the pact mandatory for every EU member state, Foreign Minister Péter Szijjártó told a press conference on the sidelines of a meeting of EU foreign ministers in Brussels on Monday.

A “secret document” has been published on work by the European Commission’s legal service to formulate “lengthy and devious” legal grounds for suggesting that the compact is, after all, mandatory for EU member states, he said.

Although the document was not released the way the EC would have wanted it to be, Szijjártó said, the commission “has confirmed its existence”.

“It is Hungary’s clear conviction that the package is not binding,” the minister added.

The minister said it was clear that the compact had supporters in Brussels, arguing that “it is rare that legal opinions like this are not ordered publications”.

This means that the battle hasn’t ended. In fact, there’s a new battle starting against Brussels’ secret pro-migration plans”

Hungary holds firm on its refusal to carry out “a single word or sentence” of the global migration compact, the minister said.

In response to a question on another subject, Szijjártó said Hungary’s ruling Fidesz was the most successful member of the European People’s Party, arguing that it won three consecutive general elections.

“Fidesz, which wants to remain a member of the EPP, would like to be a part of the debate that is not just about the future of the European Union, but also the position to be represented by the EPP in the future,” he added.

On the featured photo: FM Péter Szijjártó and Stef Blok, the Foreign Minister of the Netherlands, in Brussels. Photo by Mitko Sztojcsev/Ministry of Foreign Affairs and Trade