Foreign Minister: The Press Has More Freedom In Central Europe Than In The West 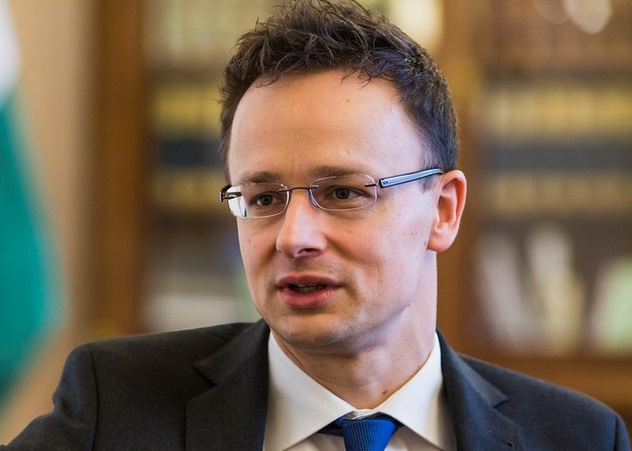 It has become obvious that the press has more freedom in Central Europe than in the continent’s western half, the Hungarian foreign minister has claimed in reaction to statements made by his Swedish colleague.

In a Monday statement, Péter Szijjártó wrote that “It is clearly visible that certain Western politicians and media are still blurring the issues, and that they are still not talking about things which are by now obvious to everyone. While it has become clear that illegal migration increases the threat of terrorism and crime in Europe, whoever talks about this is seen as not being a good democrat”, after Swedish foreign minister Margot Wallström referred to Hungary and Poland as countries which introduce “reforms limiting the freedom of the press” at her government’s annual security policy meeting on Sunday. 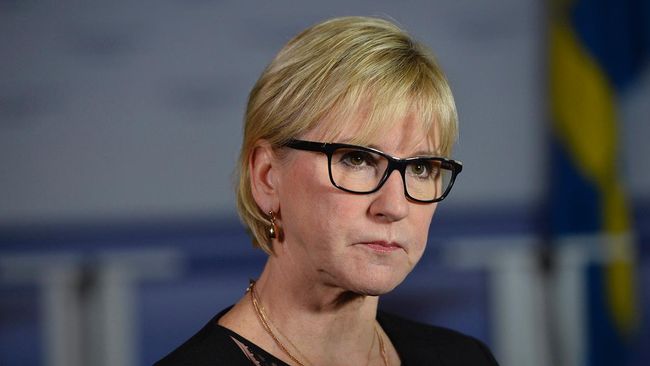 Mr. Szijjártó claimed that the press in Central Europe is more free than in Western Europe in reaction to a statement made by his Swedish colleague Margot Wallström (photo: svt.se)

The Minister of Foreign Affairs and Trade of Hungary called on his Swedish counterpart not to worry about democracy in Hungary and Poland. He emphasised that Hungarians made clear decisions about their future in 2010 and in 2014, and the Polish have also had elections recently: their decision must be respected by everyone.

The statement reads that “a strong European Union can only be built of strong Member States. The Swedish foreign minister is mistaken if she thinks that Hungary or Poland are weakening the EU. It is weakened by those who make unfounded accusations, instead of looking for solutions to this historic migration challenge and the tasks to be faced by the European Union”.