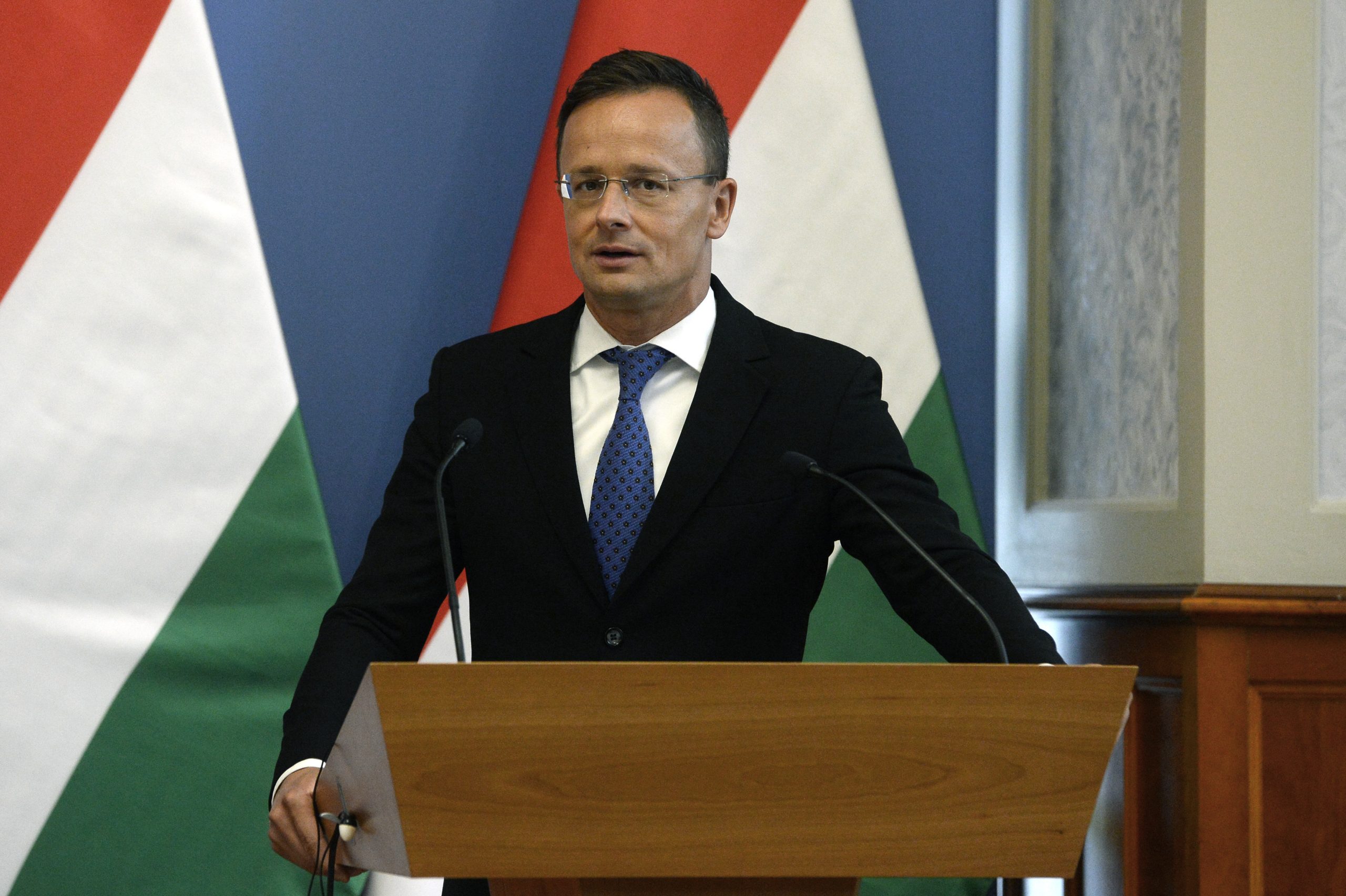 The Hungarian community in Transcarpathia can rely on the Hungarian government’s continued support, the foreign minister said in Beregszász (Berehove) in his address at the school-year opening of the local Hungarian college on Wednesday.

“Hungarians have become the engine of central European cooperation, which will be a source of European development in the coming period,” Péter Szijjártó said, calling the college “an important bastion” of the survival of Transcarpathia’s Hungarian community.

The minister noted that Hungarian-Slovak and Hungarian-Serbian relations have significantly improved over the recent period.

“These positive trends provide a sound basis for the future of the Carpathian Basin, of central Europe, with roads, railways and border crossings built, energy networks connected and economic development programmes launched,” he said.

Szijjártó said Ukraine is seen as a country playing a role in this successful future of the Carpathian Basin which is why Hungary “is trying to make every effort to steer Hungarian-Ukrainian relations step-by-step in the right direction”. He pledged Hungary’s support to Ukraine in the current difficult times posed by the coronavirus epidemic. 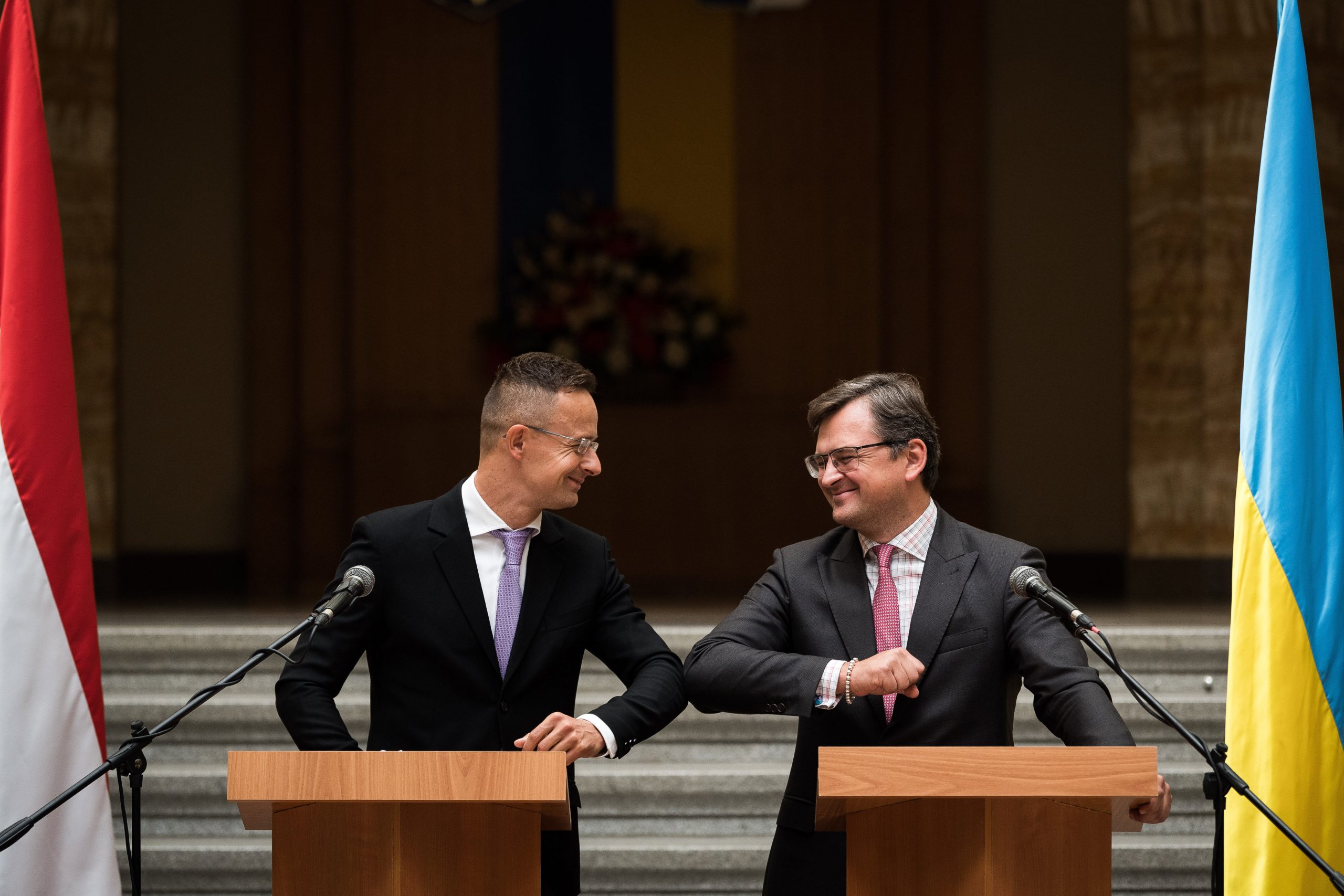 Hungary has a vested interest in restoring good relations with Ukraine, as the present situation harms both countries as well as the ethnic Hungarian community living in Ukraine, Hungarian Foreign Minister Péter Szijjártó said on Wednesday, after talks with his Ukrainian counterpart, Dmytro Kuleba. At a joint press conference with Kuleba, held in Ungvár (Uzhhorod), […]Continue reading

He said that in response to KMKSZ’s request, the Hungarian government will send half a million face masks, disinfectants and other medical supplies to Transcarpathia Hungarians.