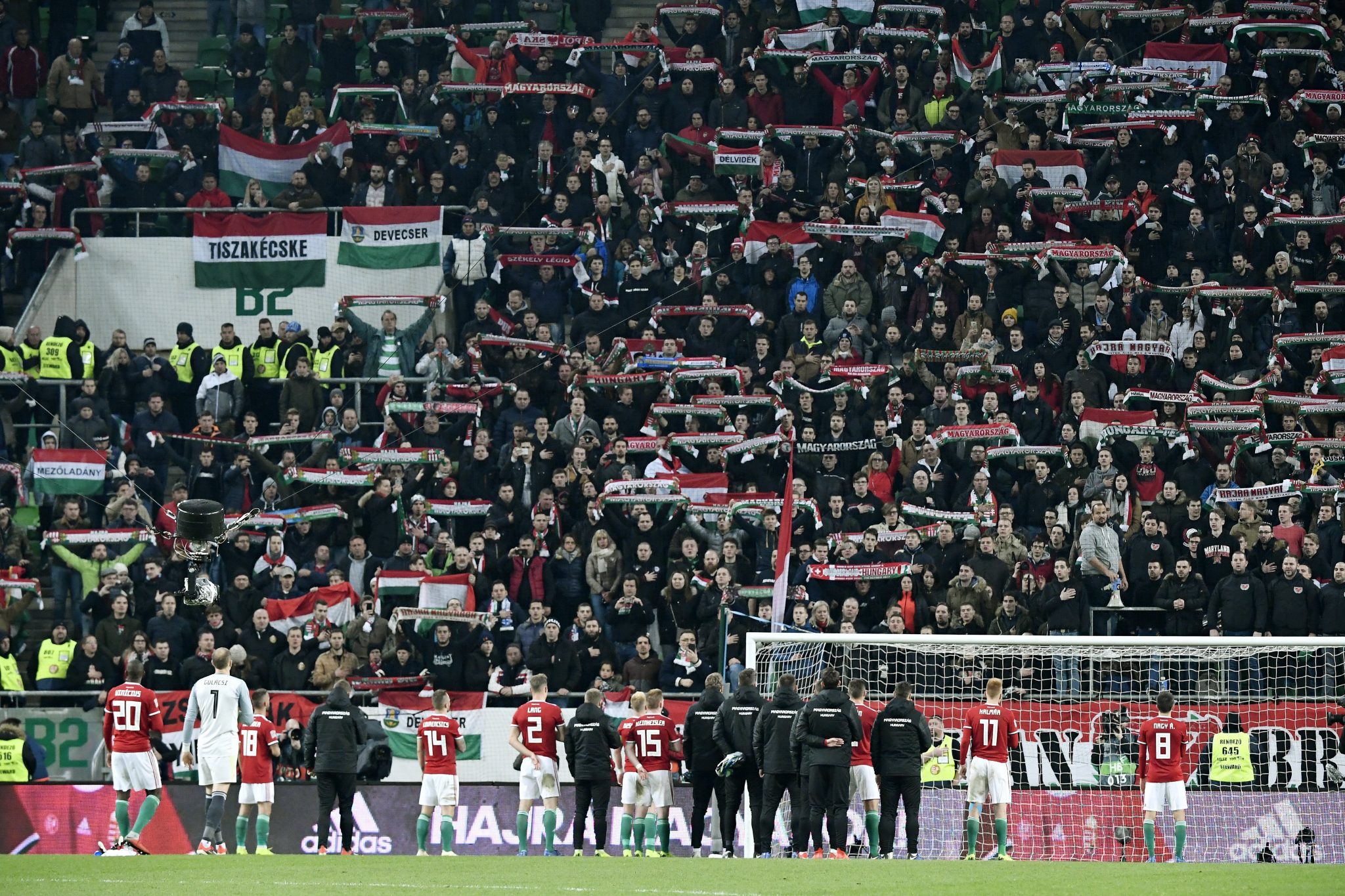 New football pitches, academies and halls will be built throughout the Carpathian Basin, including in areas beyond the borders where large ethnic Hungarian communities live, Foreign Minister Péter Szijjártó said on Thursday at the opening of an astroturf football pitch built with Hungarian government support in Nyárádszereda (Miercurea Nirajului).

Hungarians have always loved sport and now also want to become a sporting nation, he said.

That is why we are building academies, to enable young people to develop under the best possible circumstances, enjoying every single aspect of spiritual and moral training”

Szijjártó said young people throughout the Carpathian Basin can rely on Hungary’s support. The government considers it an obligation to look after them in the areas of sport, education and culture. He added that the government had great respect for the work carried out by the Szekler Soccer Academy.