NATO’s withdrawal from Afghanistan raises the spectre of new migration waves from the region and warrants new scrutiny of the matter, Hungarian Foreign Minister Péter Szijjártó said on Monday.

Szijjártó told a press conference on the sidelines of a one-day NATO summit in Brussels that unless Afghanistan can be stabilised after the withdrawal of the troops, it will again become a hotbed of terrorism and people smuggling, and “tens or hundreds of thousands, or maybe millions will make their way to Europe from there.” 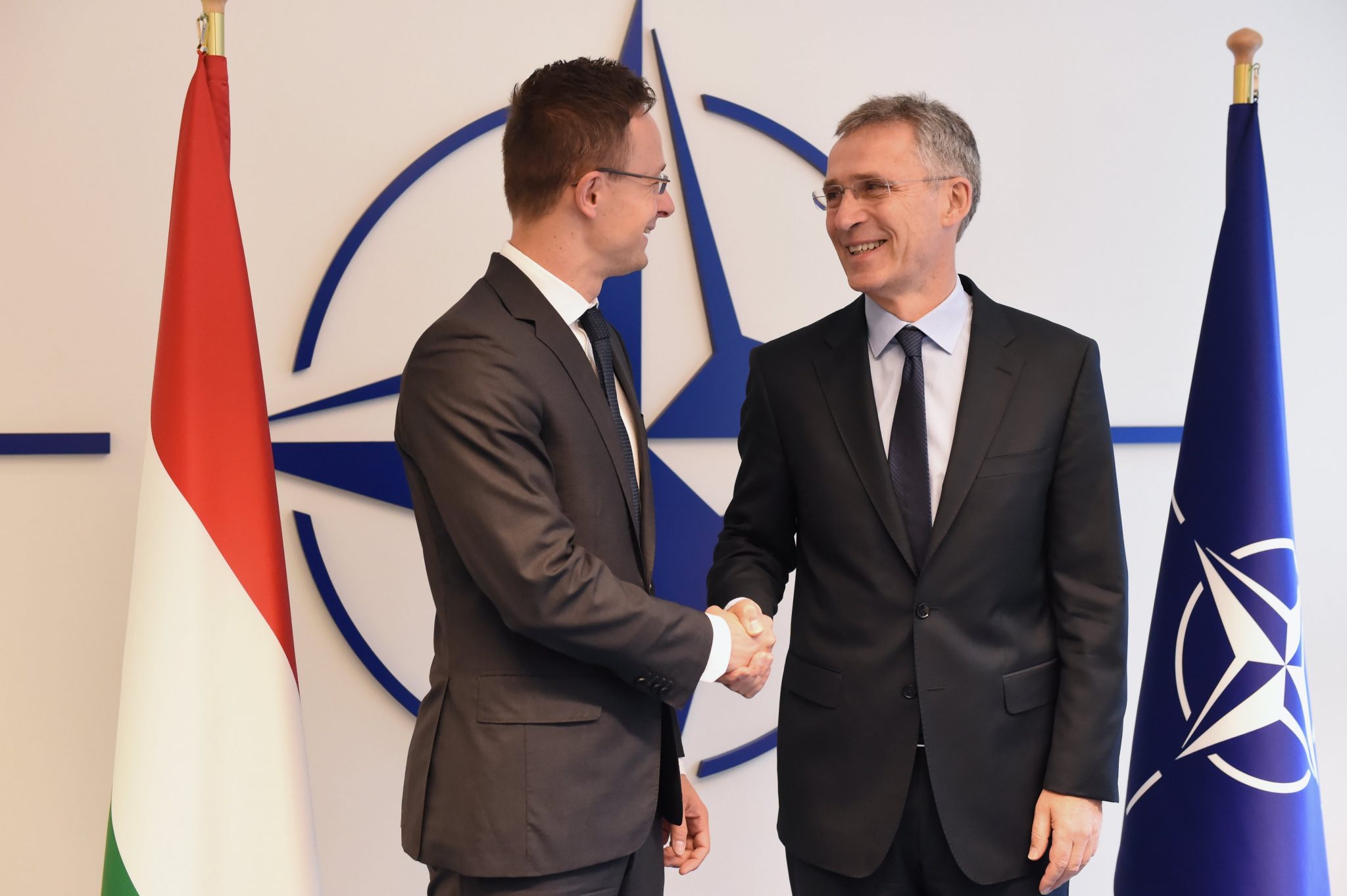 “Unless we can ensure peace and calm in the region, and avoid it becoming the hotbed of terrorism, we’ll face new serious migration challenges,” Szijjártó said.

He noted that Hungary, in light of NATO’s decision to withdraw from Afghanistan, has brought home all Hungarian soldiers who had served there.

The minister stressed the importance of controlling the pandemic speedily and effectively by allies to the East and South. With this in mind, Hungary is providing 80 ventilators to five countries in need through the NATO Coronavirus Eradication Fund, with 30 going to Bosnia and Herzegovina, twenty to Moldova, ten to Tunisia, ten to Jordan and ten to Ukraine, he noted.

Commenting on NATO’s relations with Russia and China, Szijjártó said: “We live in central Europe; we know all too well how bad the Cold War was. Central Europe has always lost out in the conflict between East and West … It is in our national security interest that as civilised and constructive dialogue as possible should take place between East and West.” 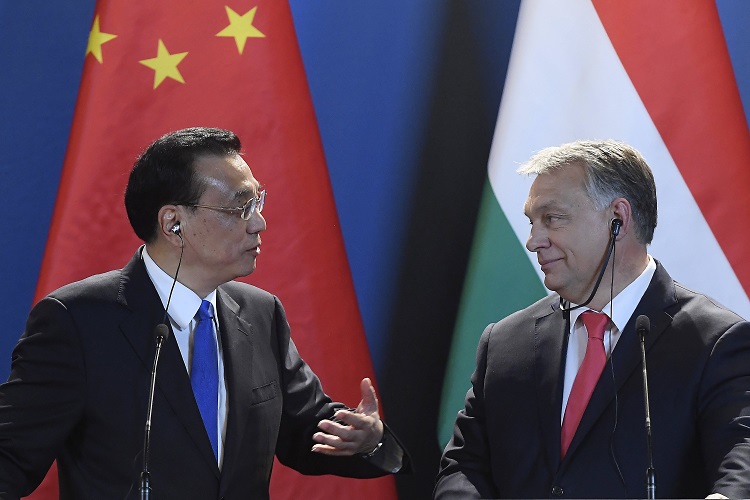 According to Orbán, Hungary’s relationship with China is neither ideological or political, it is strictly a question of economic cooperation.Continue reading

The minister said Hungary had recently received recognition for the development of air defence capabilities, having set up the Central European Division Headquarters, and the development of sniper units. Hungary is thereby contributing to the enhancement of NATO’s strength, he added.

Meanwhile, he said Hungary-Ukraine ties had witnessed various confidence-building measures such as the mutual recognition of vaccination certificates and unimpeded travel between the two countries. However, implementation has been sticky on the Ukrainian side, he said, adding that Hungary has asked Kiev to make sure border traffic flows in accordance with their bilateral agreement.

“There are positive signs … giving cause for cautious optimism,” Szijjarto said, noting improved cooperation on the Joint Committee on Education. “Still, we expect our Ukrainian colleagues to return the rights taken away from the Hungarian national community,” the minister said.