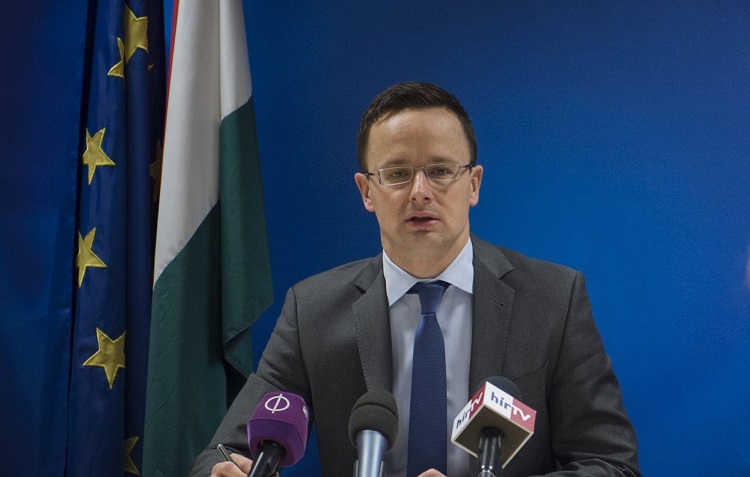 The countries of central Europe expect the United Nations and its institutions to adopt a “fair, balanced and non-biased approach” towards Israel, Hungary’s foreign minister said on the sidelines of a conference on the Middle East on Thursday.

Concerning recent US plans led by Jared Kushner for an Israeli-Palestinian settlement agreement, Szijjártó said Hungary hoped that the American effort would succeed. “Hungary appreciates American mediation attempts and any initiative that may bring us closer to a solution,” he said.

Szijjártó noted he had addressed the plenary session of the conference and rejected any measures against Israel which “may sound good on the international stage but won’t get us closer to a solution and could generate further conflicts”. Hungary does not support economic measures against Israel, he said, noting that Hungary had ignored the European Commission’s recommendations and refused to apply any such measures.

Peace in the Middle East is crucial

Meanwhile, he said making progress in peacemaking in the Middle East “has turned out to be very difficult”. A solution cannot be anticipated in light of developments in Syria, while events in Yemen may pose further challenges for Europe, he added.

“Whatever happens in the Middle East will be immediately felt in terms of European security,” he added. 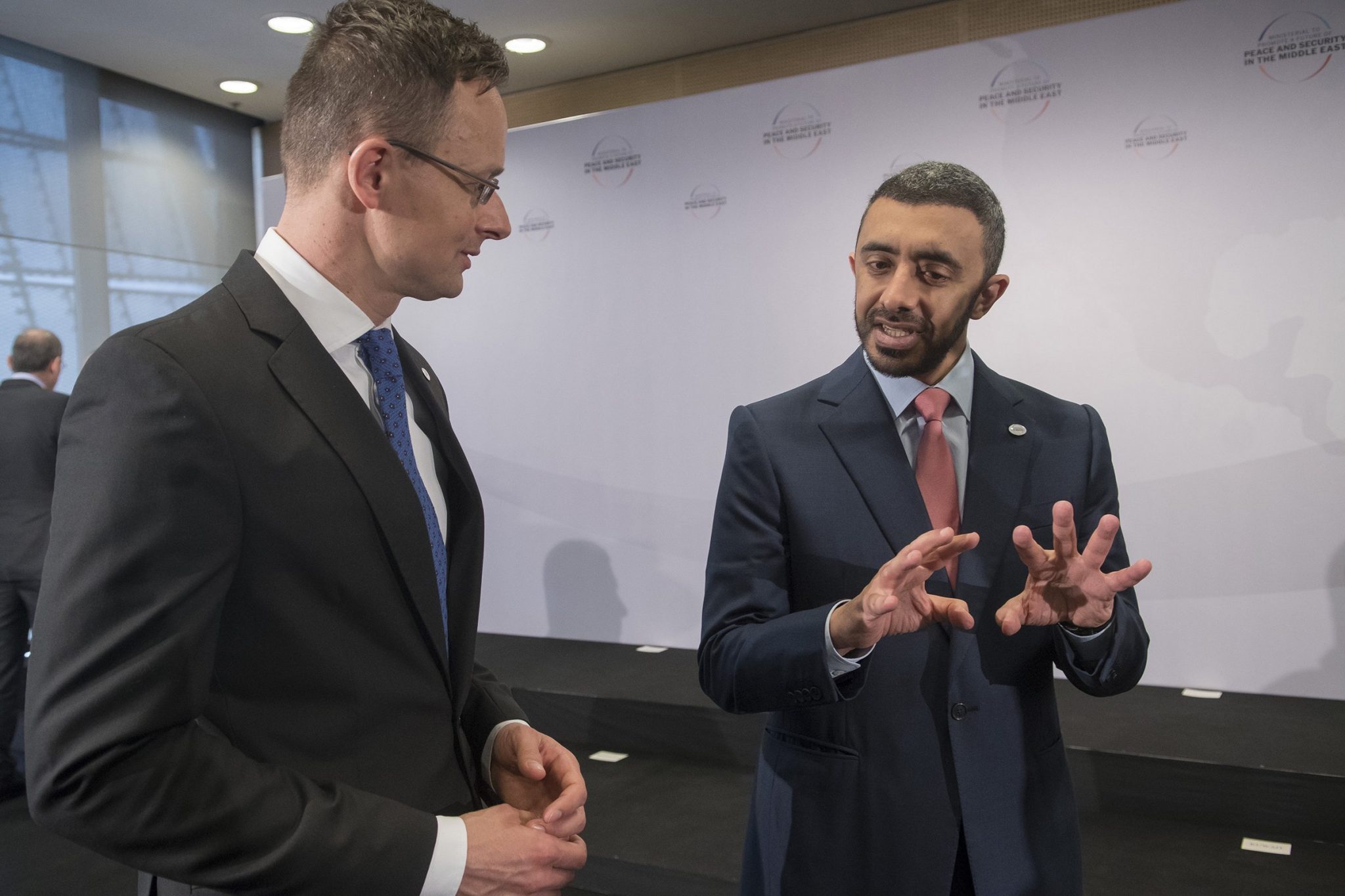 While conflicts in the Middle East remain unresolved, the pressure of migration will continue, the minister said, adding “the firmest possible” security and border control measures should be maintained.

“We are interested in the success of initiatives aimed at resolving conflicts in the Middle East because that would relieve Europe of huge migration pressure.” In the Middle East there are 30-35 million people “that could make up their mind any time to set off for Europe,” Szijjártó said, referring to those “who have lived for years as internal refugees, ones who need humanitarian aid on a daily basis or who are already on their way in the hope of a better life”.

featured photo by Ministry of Foreign Affairs and Trade