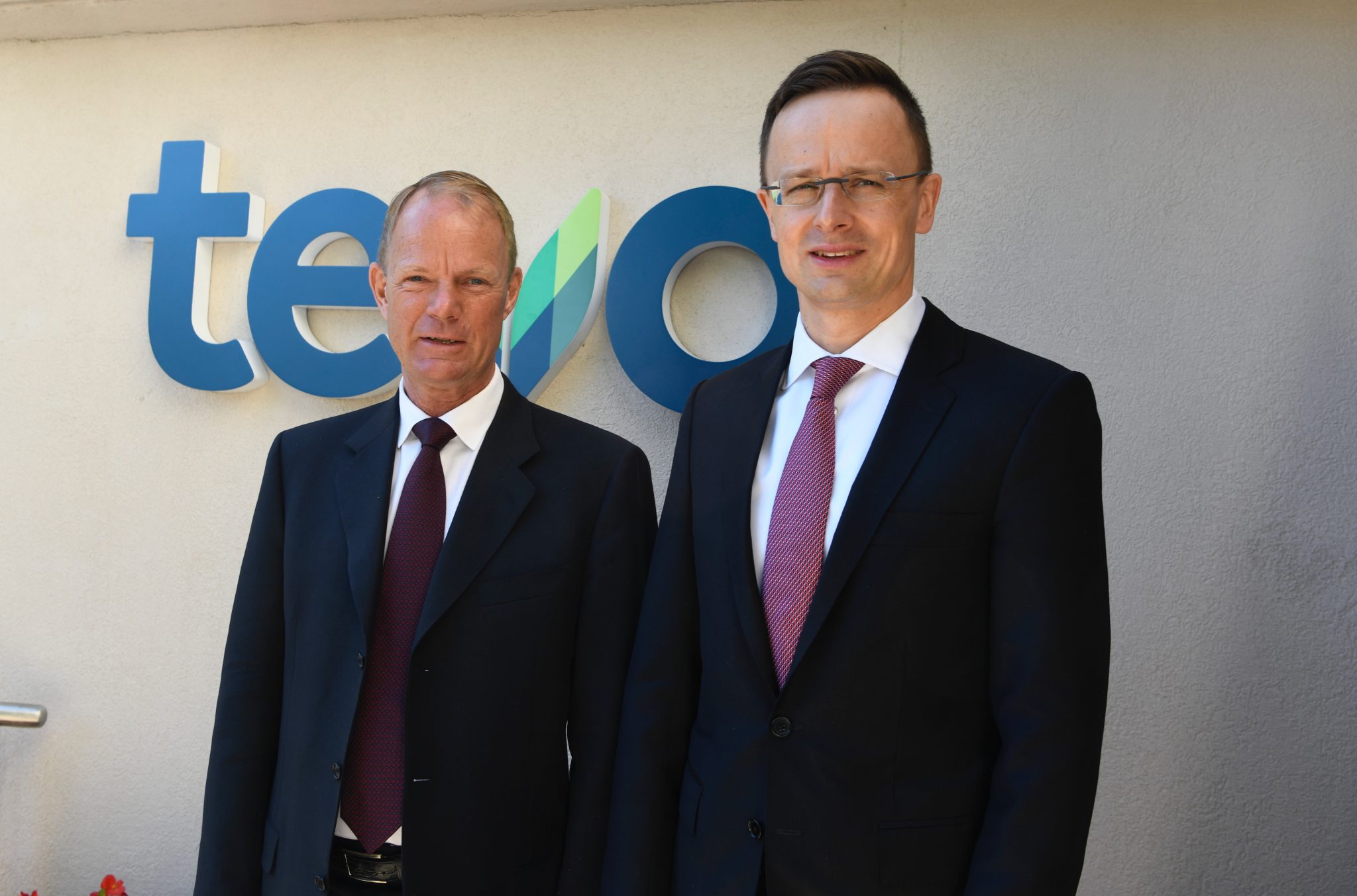 Israeli companies are satisfied with the environment for doing business in Hungary as well as with their cooperation with the government, Szijjártó told MTI by phone. The corporate executives have stressed the importance of the highly-skilled local labour force and the competitiveness of Hungary’s low corporate tax rate, he added.

Currently, 200 Israeli companies employ 5,500 people in Hungary, he said. Trade between the two countries was over 525 million US dollars in 2018, with Hungarian exports having exceeded 300 million dollars for the last 10 years, he said.

Hungary plays an important role in the business strategy of these companies, nearly all of which plan to expand their Hungarian bases, he said. “In doing so, they create further jobs, boost Hungary’s technological level and contribute to the country’s rise among the winners of a new economic era based on those technologies,” he added. 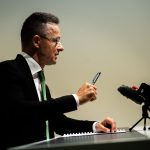