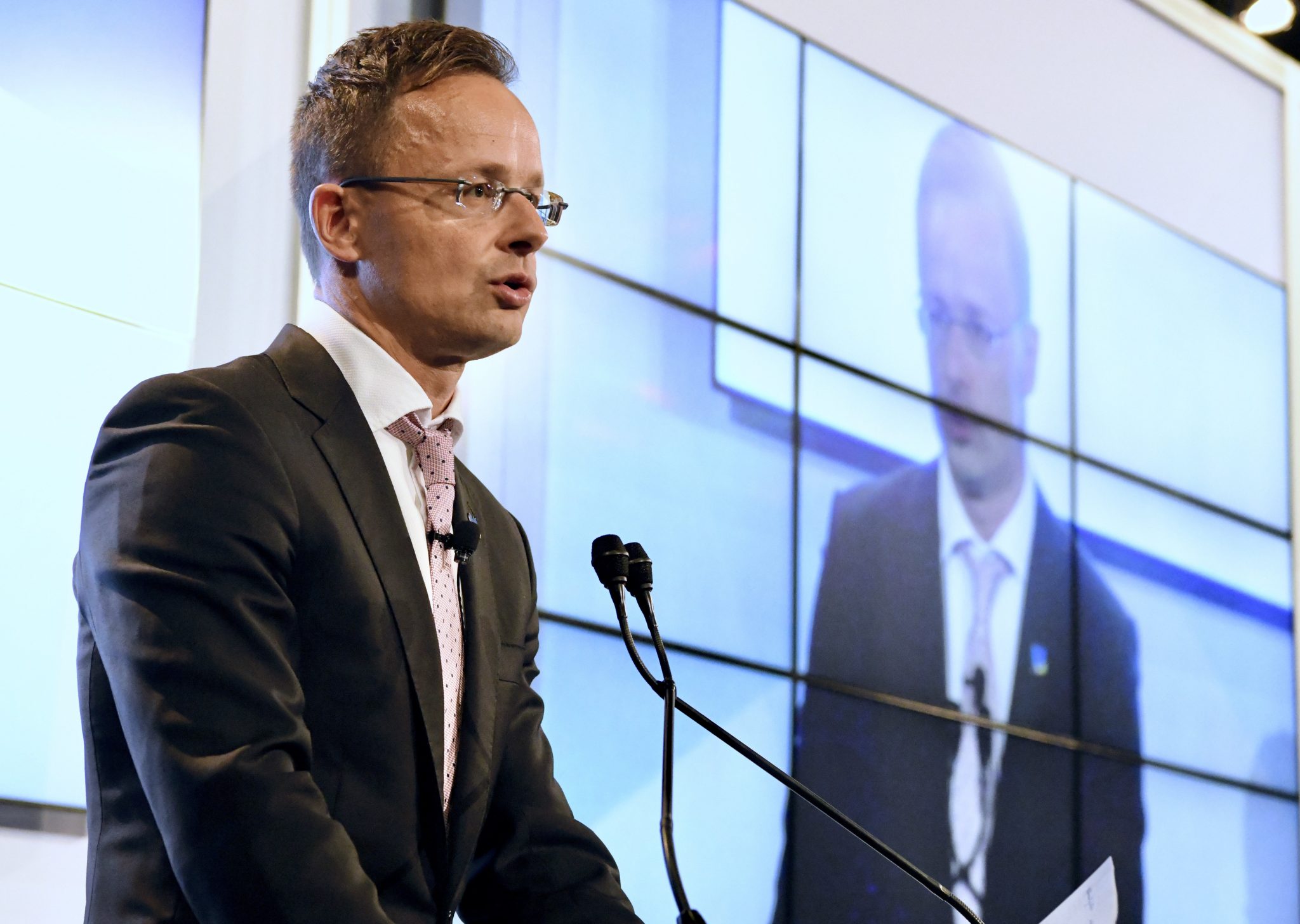 Szijjártó is part of a delegation headed by Prime Minister Viktor Orbán attending a meeting of the Turkic Council.

After talks with Turkish Foreign Minister Mevlut Cavusoglu, Szijjártó said Hungary’s sole consideration with regard to Turkey’s actions in Syria was dictated by the Hungarian national interest, and this meant bypassing the possibility of “hundreds of thousands or even millions of illegal migrants” from turning up at Hungary’s southern border and being “forcibly held back” there.

The minister noted Turkish President Recep Tayyip Erdogan’s statement that unless Syrian migrants were repatriated then he would “open the gates to Europe”.

He reaffirmed the Hungarian government’s standpoint on migration, namely that it was not a fundamental human right.

Hungary, he said, would “gladly work with Turkey” to ensure that families forced to leave their homeland could be installed in a safe zone in Syria. 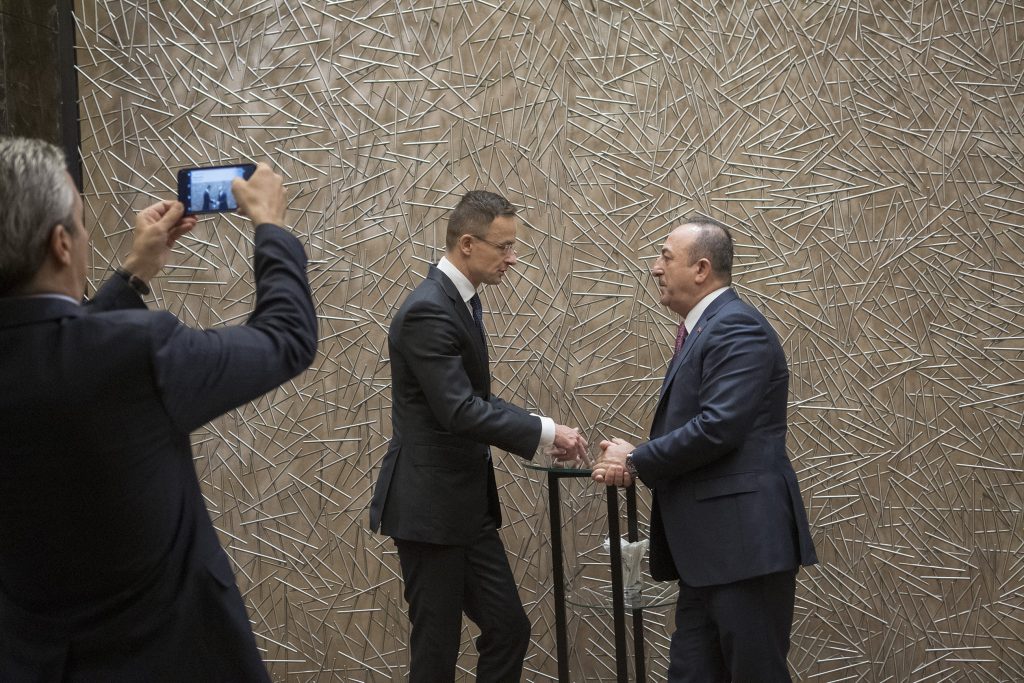 Szijjártó noted that Turkey had so far spent 40 billion US dollars on the four million migrants staying in the country. Now, he was answerable to public opinion concerning how long to prolong the situation, Szijjártó said, adding that this is why Erdogan had decided to repatriate Syrian migrants to a safe zone.