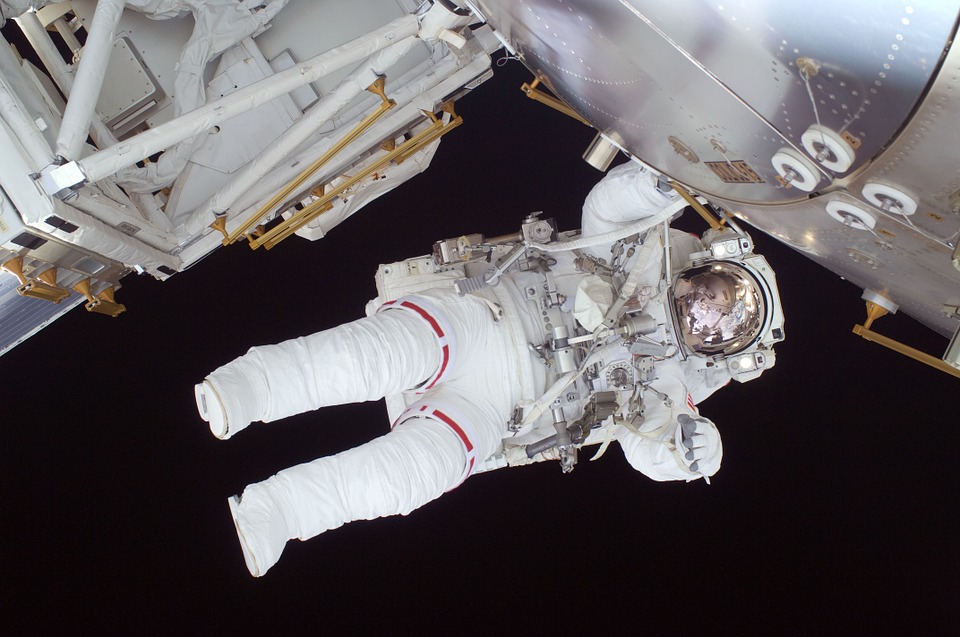 Hungary continues to work to send an astronaut to the International Space Station (ISS), Foreign Minister Péter Szijjártó said on Friday, at a videoconference of ministers in charge of space affairs.

The meeting was organised by the Council of the European Union and focused on the role of space research and space-based services in offsetting the crisis caused by the coronavirus pandemic.

Szijjártó noted that this year marks the 40th anniversary of the first Hungarian astronaut’s mission in space. He added that Bertalan Farkas, who spent over eight days in space in May and June 1980, is now a special advisor to the foreign ministry.

The Hungarian government has drafted a national space strategy, with a primary aim to increase the role of Hungarian companies in the sector, Szijjártó said. The government also decided to launch a long-term research project aiming to send a Hungarian astronaut to the International Space Station by the middle of the decade, he added.

Hungary has also doubled its contribution to European Space Agency, he said.

Hungarian scientists are currently working on three major projects, he said. Two aim to send research satellites into space, and a third is developing onboard tools, potentially for the ISS, he said.