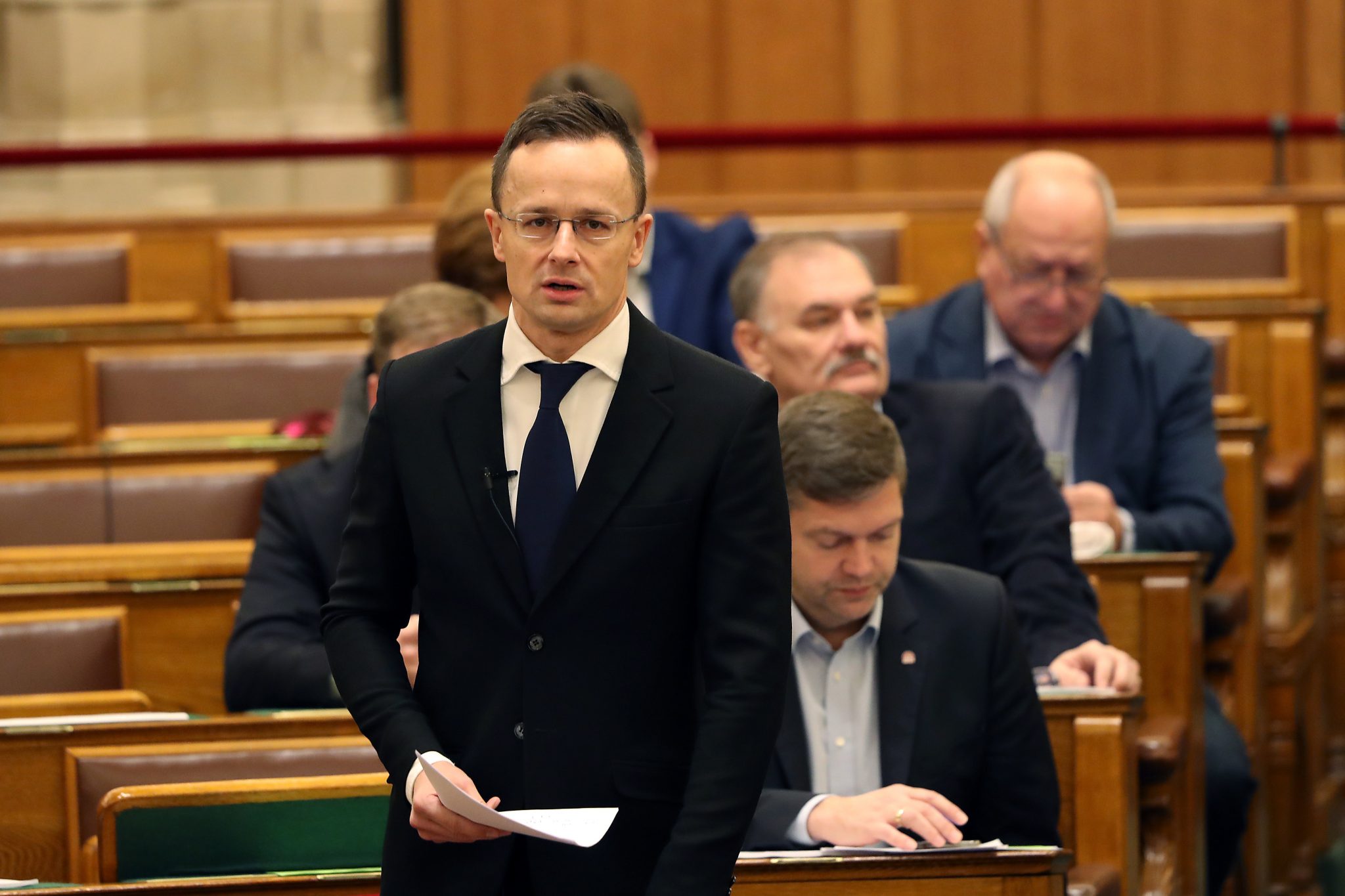 He said NATO membership was a symbol of Hungary having reclaimed its ability to decide about its own future after the long period of communist dictatorship.

The summit declaration, the minister said, was good from Hungary’s point of view. It recognises mass illegal migration as a security risk and reaffirms NATO’s commitment to the global fight against terrorism, undertaking to play an active role thereof.

Hungary, he added, is contributing to the success of NATO missions, increasing the number of its troops in Kosovo and Afghanistan and resuming air defence patrols in the Baltic region.

Meanwhile, Hungary is now spending over 20 percent of its defence budget on developments, and it has committed to a timetable to meet the defence spending target of 2 percent of GDP, Szijjártó noted.