Foreign Minister: Hungary Not to Give Up Ethnic Communities ‘at any Pressure’ 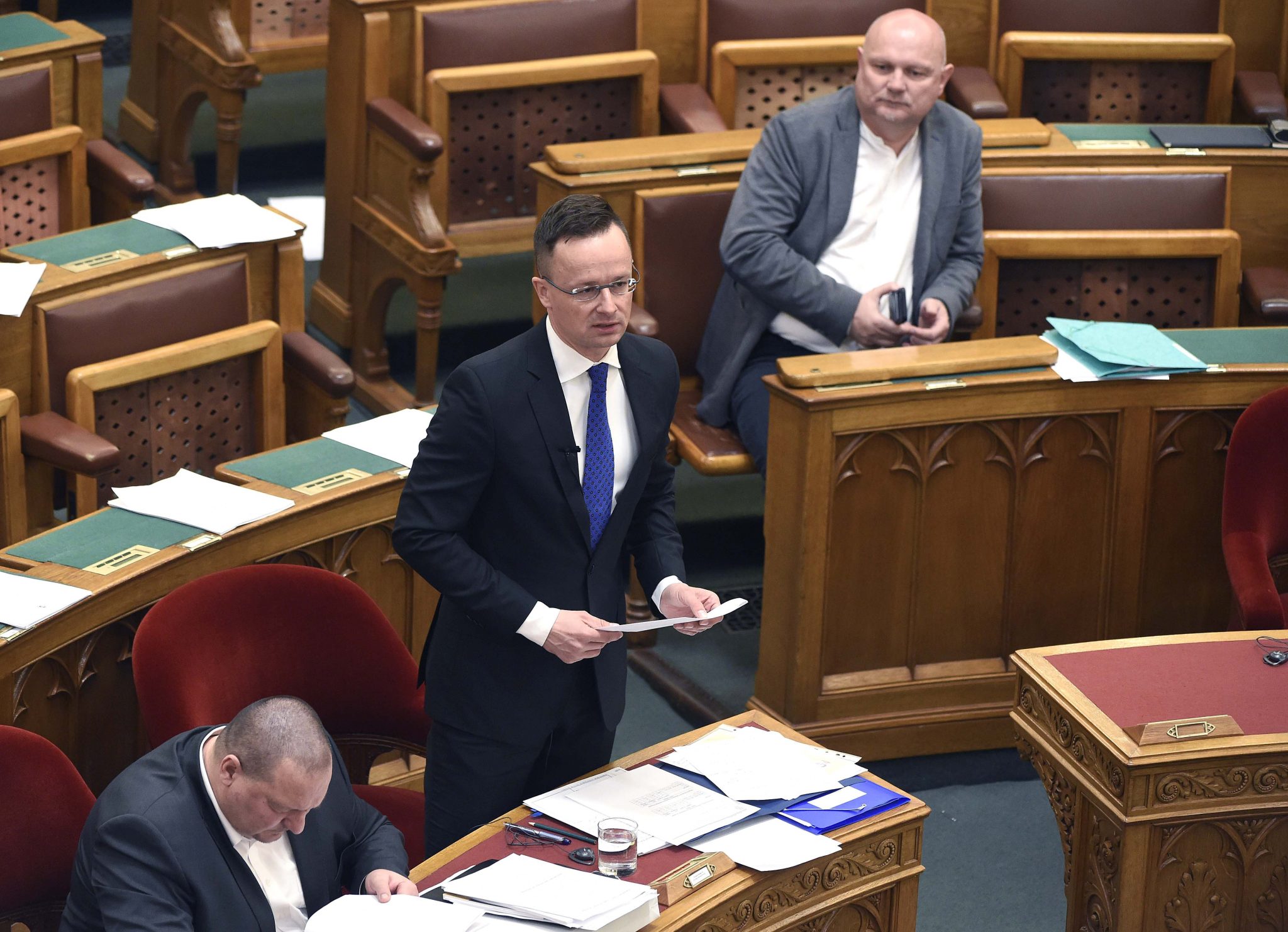 The Hungarian government will continue to protect the rights of ethnic Hungarian communities, Foreign Minister Péter Szijjártó told a plenary session of the Forum of Hungarian Lawmakers from the Carpathian Basin (KMKF) held in Budapest on Friday.

“We will not sacrifice the rights of Hungarian communities on the altar of any geopolitical interest, despite any pressure even from a good friend”, Szijjártó said.

Concerning Ukraine, Szijjártó said that the government would not give up its position to thwart NATO-Ukraine summits and decline to support Ukraine’s EU or NATO integration as long as the Ukrainian government maintains its “anti-Hungarian” policy, “not even under pressure from any great or strong friend”.