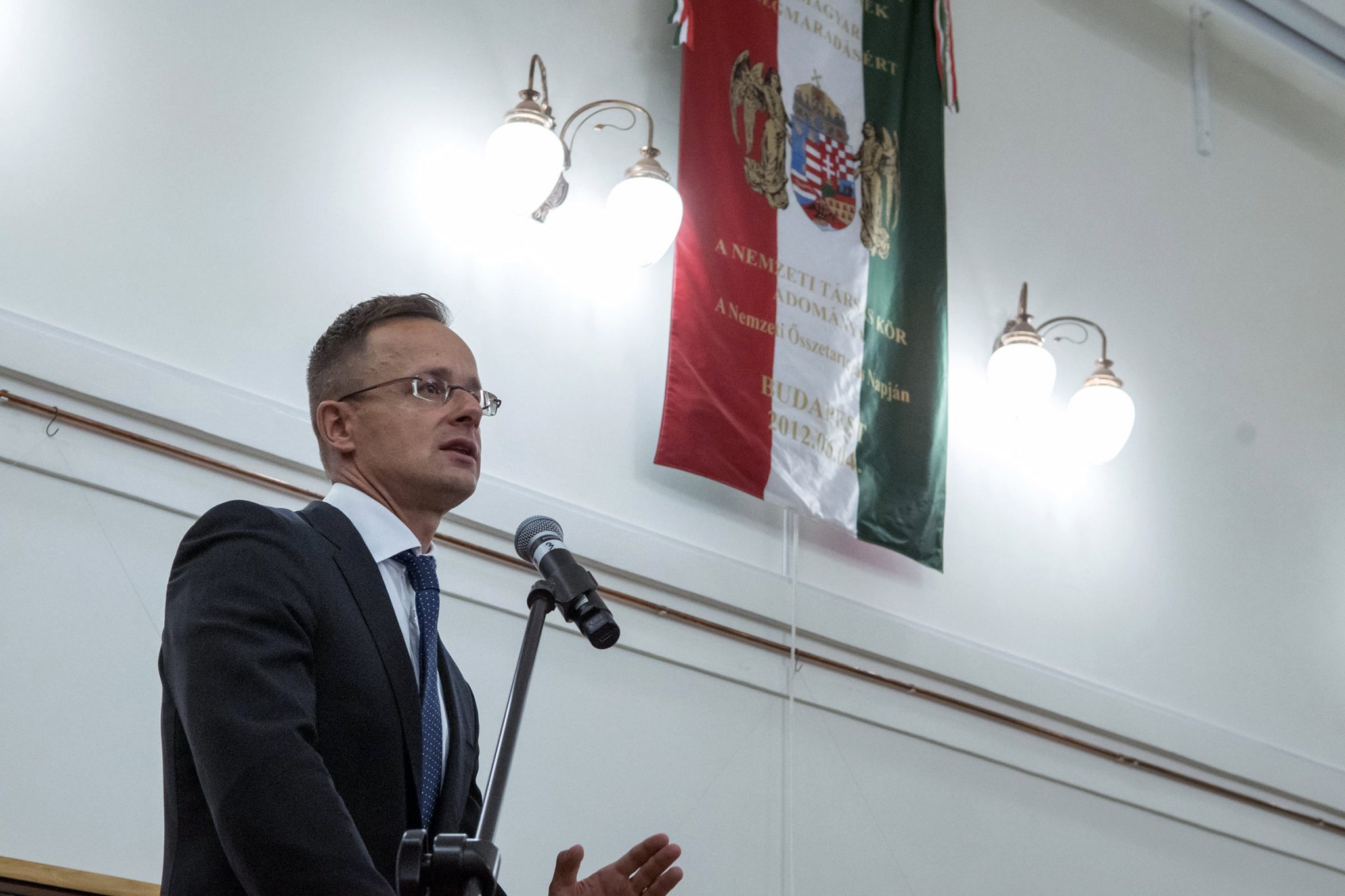 Hungary’s interest lies in bringing about a significant improvement in its ties with Ukraine and establishing mutually beneficial cooperation for both countries and the Transcarpathian Hungarian community, Hungary’s foreign minister said in Beregszász (Berehove) on Tuesday.

Hungary is interested in a strong, stable and democratic Ukraine, Péter Szijjártó told a press conference after meeting the leaders of Transcarpathian Hungarian organisations, arguing that this would have a positive impact on bilateral ties and the lives of the country’s ethnic Hungarians.

“We sincerely hope — and hoping does not equal meddling in internal affairs — that the makeup of the new parliament in Kiev will allow for the two countries to significantly improve their relations,” the minister added.

Hungary wants the Ukrainian government to view the Transcarpathian Hungarian community as an asset that strengthens Ukraine and advances the normalisation of Hungarian-Ukrainian relations, he said. 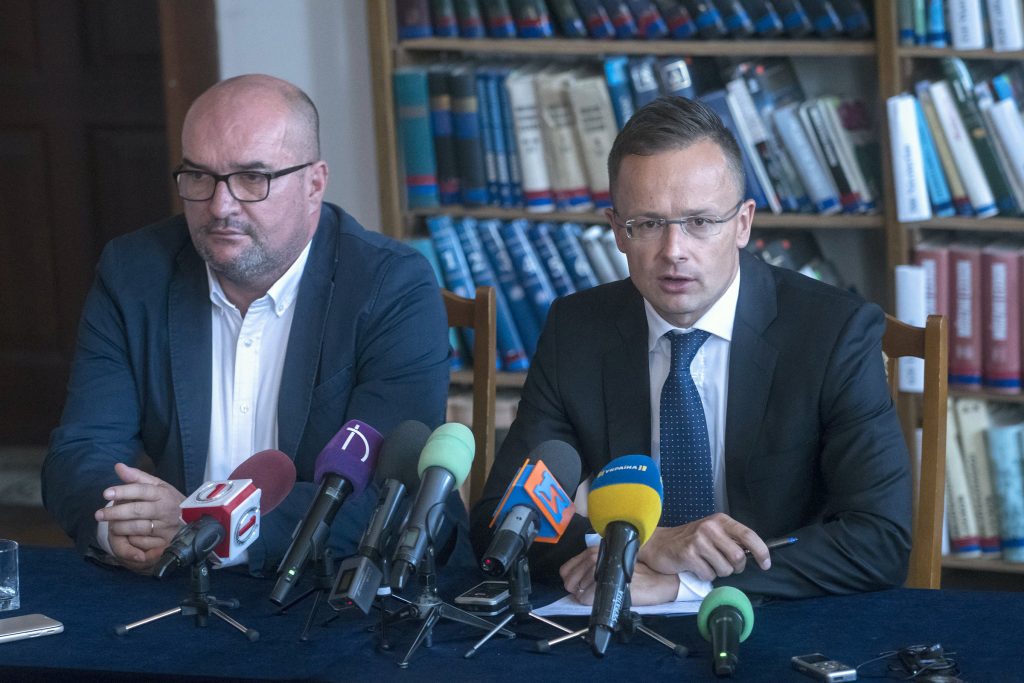 Szijjártó said the current state of bilateral ties was bad for Ukraine because it did not have Hungary’s backing in its European and Euro-Atlantic aspirations and bad for Hungary because “we don’t like to be on bad terms with our neighbours.” He said the situation was also hurting Transcarpathian Hungarians by having to endure intimidation and the violation of their rights.

“We weren’t the ones to blame for the deterioration of our relations since there were no decisions made in Budapest that had curtailed the rights of Hungary’s Ukrainian community,” the minister said.

Concerning the situation of Transcarpathian Hungarians, Szijjártó said the better their lives were, the more they could contribute to Ukraine’s success.

He noted that in recent years, the Hungarian government had disbursed 13.5 billion forints to 23,000 Transcarpathian SMEs within the framework of its economic development scheme geared towards the region, resulting in developments worth a total of 18 billion forints.

Szijjártó also noted that when the Ukrainian governor of Transcarpathia had notified Hungary of shortages in vaccines or the chemicals used in water purification, Hungary had sent immediate assistance.

He said that hopefully Ukrainian President Volodymyr Zelensky would have enough leeway to support the improvement of bilateral relations.

Budapest has a plan for normalising the two countries’ ties, Szijjártó said, adding, at the same time, that the Ukrainian government’s cooperation was also needed in order for it to work.

Once the Transcarpathian Hungarian community regains its rights and the Ukrainian authorities “end the intimidation” of ethnic Hungarians, the two countries can get back to pursuing close economic cooperation, he said, adding that the Hungarian government has approved a 50 million euro tied aid package for Ukraine for infrastructure developments.

Szijjártó promised that Hungary would immediately lift its veto of Ukraine’s NATO accession once “the provocations against Transcarpathian Hungarians end and the community has its rights restored”.

László Brenzovics, head of the Transcarpathian Hungarian Cultural Association (KMKSZ), told the same press conference that Ukraine’s ethnic Hungarian community had a vested interest in the normalisation of Hungarian-Ukrainian ties. He slammed a recent police raid on the home of an ethnic Hungarian county representative over allegations that he had been working to buy votes in Sunday’s parliamentary elections.