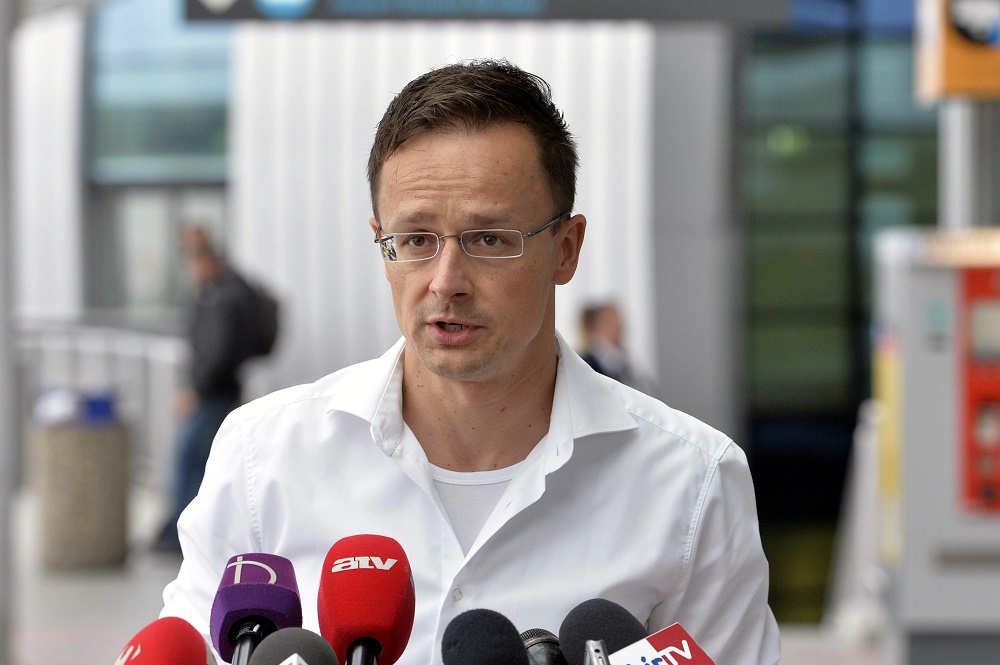 Hungary’s foreign minister has firmly condemned the attempted coup d’état in Turkey. Based on the actions that took place on Friday night, the manner in which they were committed and the number of victims, “this can be called an act of terrorism”, Péter Szijjártó told reporters on Saturday morning. He said that an event like this cannot affect the relationship of Turkey and the European Union as Europe has a vested interest in Turkey remaining a stable state. „If possible, we must render our ties with Turkey’s democratically elected President and Government even closer now”, he insisted, adding that the current President and Government are the “pledge of stability”.

At this time, there is no information regarding any Hungarian nationals killed or injured in the attempted putsch, Péter Szijjártó said. Turkey is Hungary’s friend and a strategic ally. Hungary stands in solidarity with the democratically elected government in Turkey and with the Turkish president, too, he said. Péter Szijjártó said he had spoken with his Turkish counterpart, Mevlüt Çavuşoĝlu, on the telephone in the morning and was told that the Turkish government and central powers have taken back control and are “in charge of the situation”. A well-organised, but also insulated, part of the army carried out the attempted coup and tried to take over power, Çavuşoĝlu told Szijjártó. Szijjártó said there had been shots fired in the street next to the Hungarian embassy in Ankara, but they were not directed at the embassy building or its staff.

The Hungarian Foreign Minister also said that there are 143 Hungarian citizens currently in Turkey registered via the consular services during the night, and their number has increased to 175 since. The Foreign Minister emphatically requested the Hungarians who are currently staying in Turkey not to leave their accommodation in Istanbul or Ankara if not absolutely necessary, and to register via the Ministry’s consular line. The consular services will take calls around the clock for several more days, Mr Szijjártó added. There is relative calm in the seaside holiday areas in Turkey, and chartered flights are also operational.

Péter Szijjártó highlighted that Hungary’s Foreign Ministry is not changing Turkey’s travel rating. If there is any change, they will publish the relevant information. Szijjártó, who held his press conference upon his return from the Asia-Europe Meeting held in Ulaanbaatar, Mongolia, said that the pro-coup forces are not likely to intentionally turn against foreigners in an organised fashion. In answer to a question, Szijártó said that if air travel is not restored, they are able to help Hungarians with the rebooking of their flights.