FM Szijjártó: Hungary Has Enough Vaccine for Everyone Who Asks for It 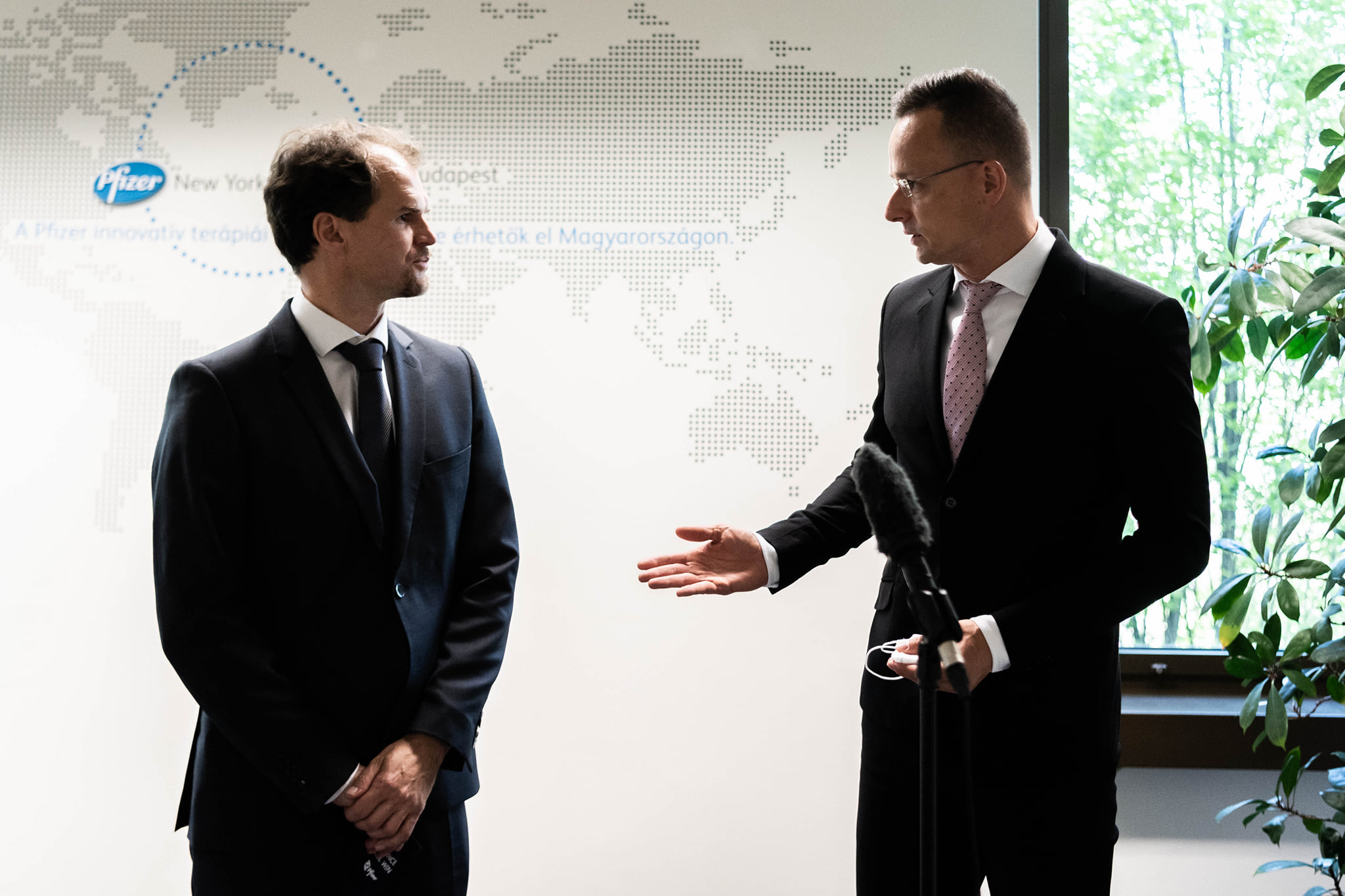 Hungary is the first country in Europe where enough vaccine is available for everyone who asks for it, Foreign Minister Péter Szijjártó said on Tuesday.

“This is a great achievement, and it would not have been possible without Pfizer’s supplies,” Szijjártó said after talks with Pfizer’s Hungarian director.

Szijjártó said that thanks to these supplies and “the fact that Hungary does not consider vaccine procurement to be an ideological issue”, having purchased vaccines from both “the Eastern and the Western points of the compass”, the country is the first where the vaccine market of is turning from supply-driven to demand-driven, he said.

It is also planned that Pfizer will play a big role in the vaccination of young people, Szijjártó said.

He noted that he had paid a visit to the company’s Hungarian office as a sign of respect and to thank its employees. Since December 26, 2020, they have all been working extremely hard to ensure the supply of large amounts of vaccines to Hungary, he added.

Sufficient reserves are now being accumulated in order to be able to inoculate people aged between 16 and 18, and the vaccination of under 16s could follow depending on the advice of medical experts, he said.