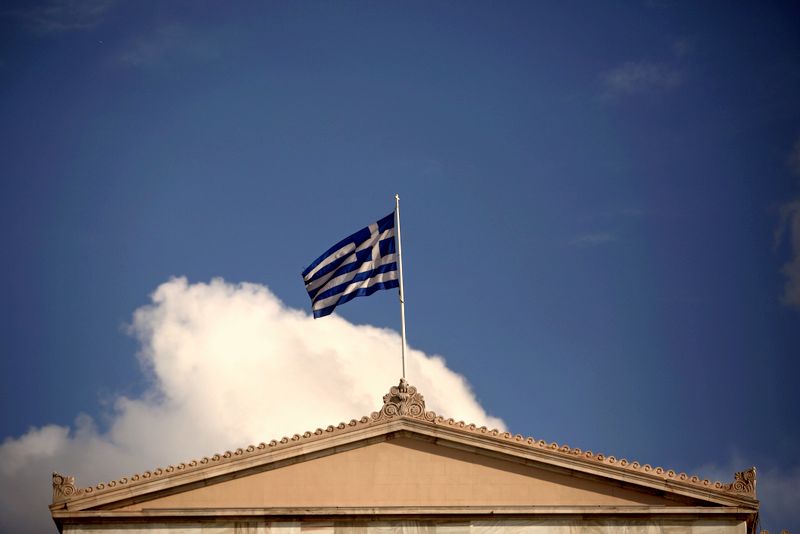 The Greek people has decided on its future in a democratic vote, Foreign Minister Péter Szijjártó said in Ankara on Monday. “It is our general approach that we respect the democratic decision of the citizens of other nations,” he said. Szijjártó expressed hope that Hungary would develop effective, pragmatic cooperation with the new government of Greece as there “are some important international challenges that have to be addressed together”.

The opposition Jobbik, LMP, Együtt and PM parties congratulated Greece’s Syriza party on its victory in the parliamentary elections. Radical nationalist Jobbik’s deputy group leader Márton Gyöngyösi said that their “convincing” win should be “a warning sign to Europe’s elite, degrading poorer members into colonies, as well as to the corrupt political forces serving them”. The failure of Greek parties which “drove their country to an everdeepening crisis through promoting neo-liberal economic policies” has shown that “the interests of financiers can no longer be placed before the interests of the people,” he said.

LMP co-leaders András Schifferand Bernadett Szél said the victory demonstrated that only parties critical of the system can successfully fight for real national sovereignty, “unlike governments entrapped in neo-liberal economic policies”. Együtt board member Nóra Hajdu said that an important message for Hungary could later emerge if lasting success is built on economic policies deriving from sustainable growth rather than populist rhetoric, which merely slams austerity. The PM party said Syriza’s success demonstrated that there is hope to escape from policies of insensitive austerity.