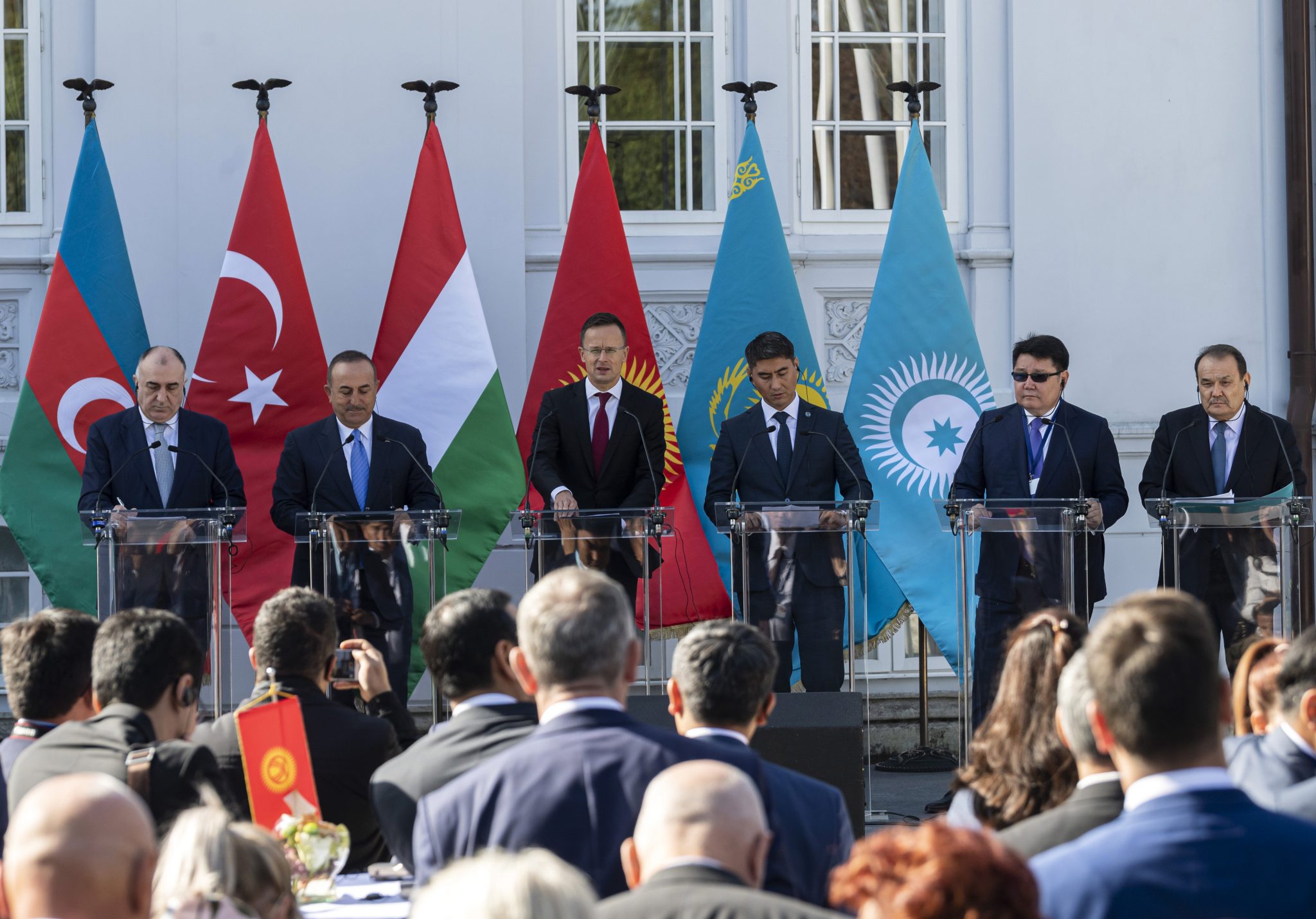 Hungary has always worked towards cooperation between East and West, which is also demonstrated by the opening of the Turkic Council office in Budapest, Foreign Minister Péter Szijjártó said on Thursday.

In the new world order, only those can be winners that stand up for their national interests, preserve their cultural, religious and historical heritage, and insist on maintaining their identity, Szijjártó said at the opening ceremony.

“We are proud of our historical, cultural and religious heritage and the fact that despite all attempts to pressurise us, we could preserve Hungary for Hungarians and for a secure home,” he added.

Hungary has often been referred to as the easternmost western country or the westernmost eastern country, Szijjártó said. This used to be considered a remark with an ironic edge to it but the world has changed and at present the pace of change in the global economy is also dictated from the east, not only from the west, he added.

Hungary’s Geopolitical Situation and the Options in Foreign Policy

Hungary’s foreign policy is based on mutual respect, giving respect to partners and expecting the same from them, Szijjártó said.

“We build our relations with Turkic Council members on mutual respect, too,” he said.

Members of the Turkic Council play an increasingly important role in Hungary’s foreign policy endeavours, he said, adding that Hungary offers 675 scholarship positions to these countries in its universities.

Szijjártó expressed thanks to the Turkic Council for setting up its first European representative office in Budapest.

Baghdad Amreyev, the secretary-general of the council, said the opening of the Budapest representative office was a clear indication of the success of the organisation, offering new opportunities for cooperation with Hungary and also with Europe.

The event was attended by foreign ministers Chingiz Aidarbekov of Kyrgyzstan, Elmar Mammadyarov of Azerbaijan and Mevlut Cavusoglu of Turkey as well as Ambassador Nurbakh Rustemov of Kazakhstan in Budapest. 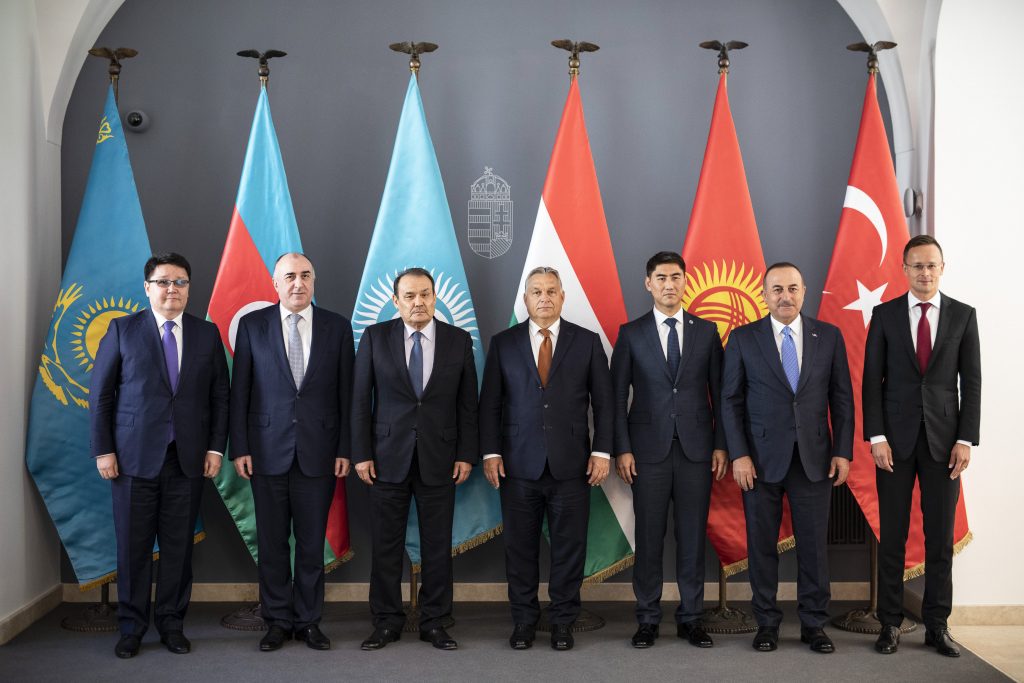 Parties in the meeting agreed that building on a shared Hungarian-Turkic cultural and historical heritage, cooperation between Hungary and the Council’s countries will benefit all, Bertalan Havasi said.

They welcomed the opening of the Turkic Council’s office in Budapest earlier in the day, calling the event a milestone in EU-Turkic ties.

Hungary received observer status in the Council in 2018.