Foreign Minister: No Hungarians Among Victims Of Istanbul Terror Attack 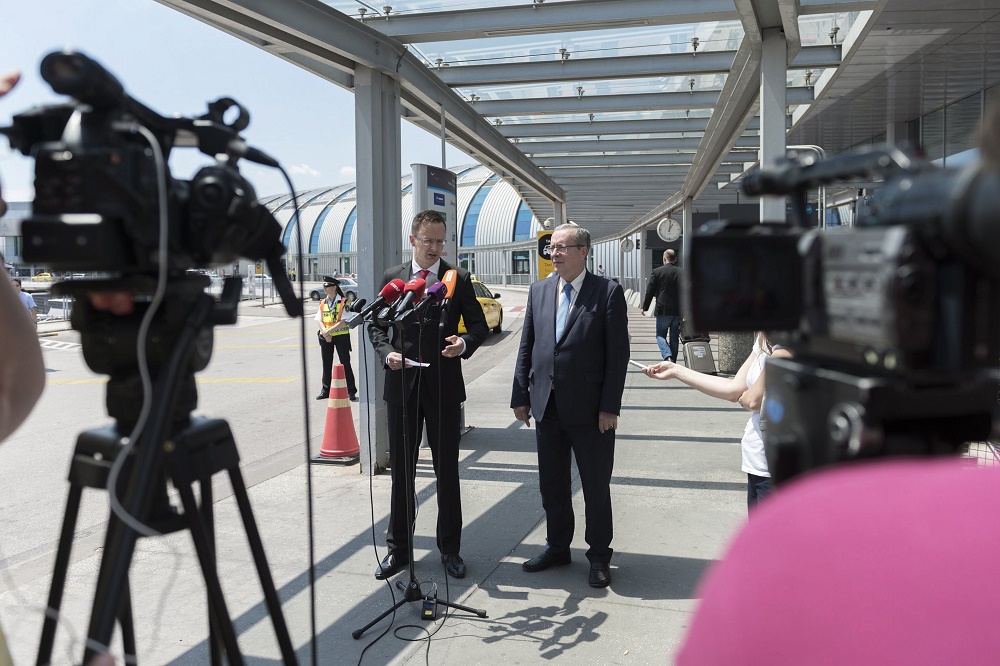 Information received from Istanbul authorities indicates that no Hungarians were killed or injured in Tuesday’s attack on the city’s main international airport that left 41 people dead and 239 wounded, Foreign Minister Péter Szijjártó said. The attack on the Ataturk Airport is further proof that the threat of terrorism now affects the everyday lives of Europeans, Szijjártó told the press at the Budapest Liszt Ferenc International Airport.

Hungary’s government strongly condemns the Istanbul attack and expresses its heartfelt sympathy to the families of the victims, he said, wishing a speedy recovery to those who were injured. The minister said that so far 76 Hungarian citizens have requested consular protection at Hungary’s consulate general in Istanbul. The consulate general has successfully made contact with 75 of them and all of them are fine. Szijjártó said the foreign ministry will leave its security rating for Turkey unchanged and keep it in the category of countries with higher security risk.

Szijjártó said that for the sake of security it is imperative that Europe avoid another situation that sees tens of thousands of undocumented individuals arriving in the continent on a daily basis. György Bakondi, the prime minister’s security advisor, announced that the Hungarian government has ordered an extraordinary review of the Liszt Ferenc Airport’s security protocols in order to reassure passengers of the airport’s security standards. The airport’s last security review was conducted in 2013 by the European Union in which its security standards were deemed excellent, he said.