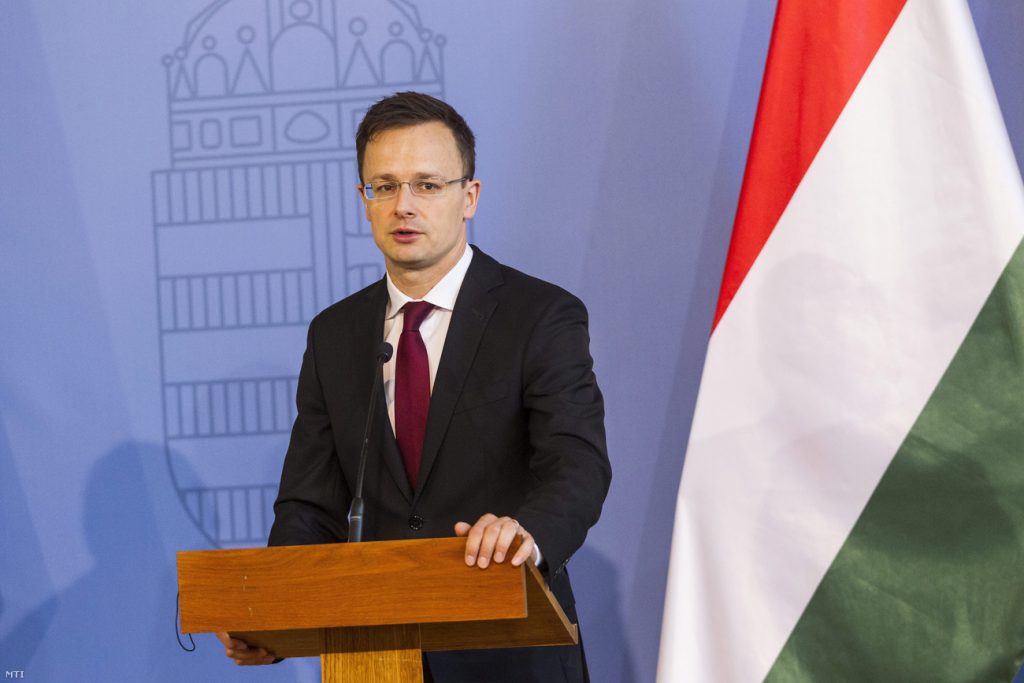 Not even a former President of the United States can allow himself to insult the Hungarian people, Hungary’s Minister of Foreign Affairs has said in response to former US President Bill Clinton’s claims that Poland and Hungary “have now decided democracy is too much trouble, therefore “they want Putin-like leadership.”

In a statement sent to the state news agency MTI, Mr. Szijjártó wrote that contrary to Bill Clinton’s claims, Hungary’s freedom was delivered by Hungarian people and not the United States, with tens of thousands of Hungarians sacrificing their lives for Hungarian freedom. “To underestimate the freedom struggle of the Hungarian people in such a way is unacceptable”, the foreign minister said.

Bill Clinton clearly knows that Hungarian people made their decision on the country’s future at democratic parliamentary elections, Mr. Szijjártó pointed out. “The decision of the Hungarian people may not appeal to Bill Clinton, but this is insufficient justification for the former U. S. President to insult them in such a way”, the minister wrote.

The 70-year-old politician, who served as President of the United States between 1993 and 2001, made the claims at a campaign event last Friday to support his wife Hillary in New Jersey.