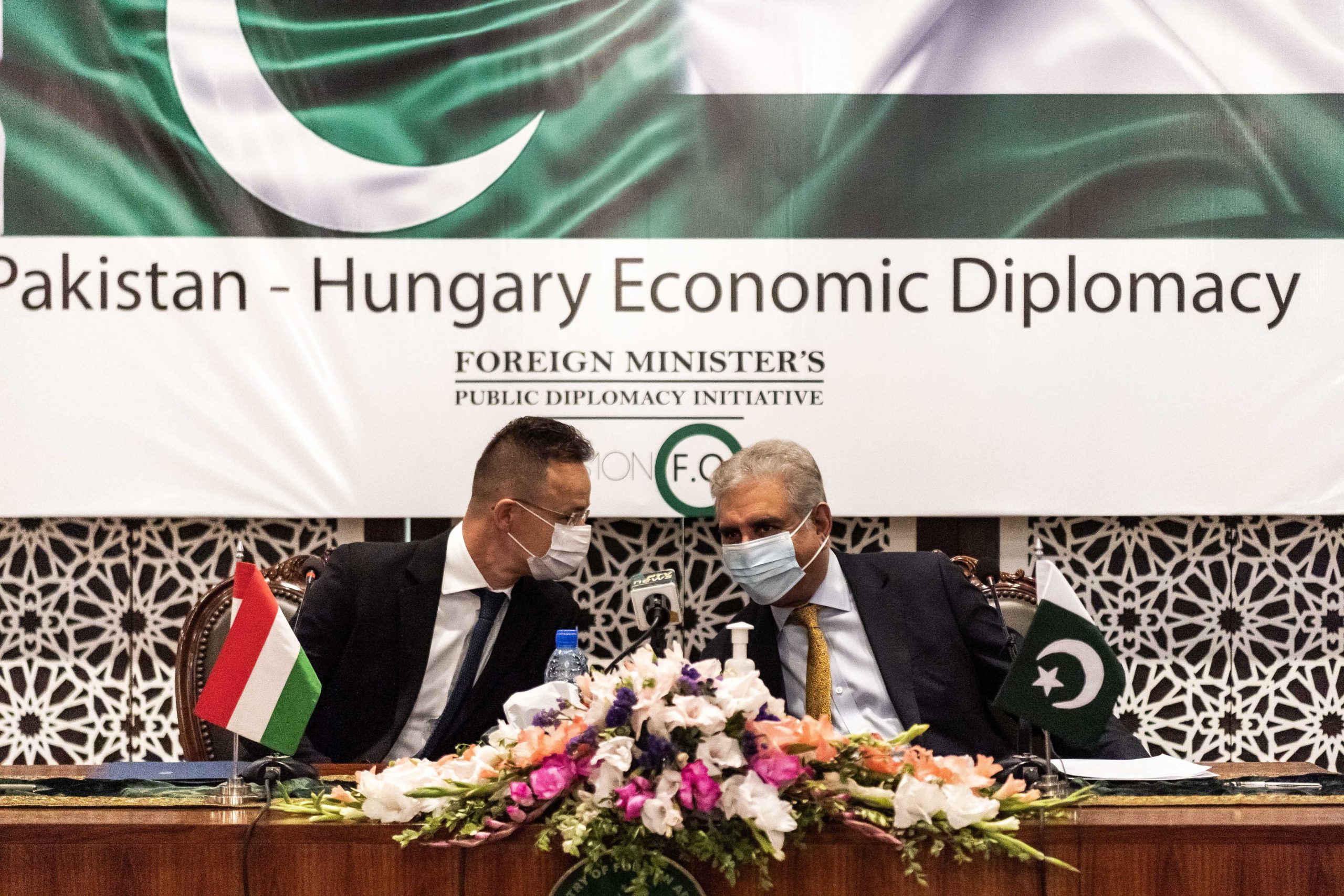 Szijjártó is heading a delegation of business leaders representing 17 Hungarian companies to Islamabad, who will be attending a business forum later in the day.

Szijjártó told the press conference held together with Qureshi that the two countries saw no political obstacles to stronger cooperation. They also agreed it was unnecessary to “lecture each other” on domestic policy issues, Szijjártó said.

Hungary’s new consulate in Karachi will be opened later on Friday, Szijjártó said. Hungary continues to offer 200 grants for Pakistani students every year, an opportunity that drew over 9,500 applications this year, he said. Currently, 510 Pakistani students attend Hungarian universities, he said.

The Hungarian Eximbank has opened a 84 million US dollar credit line to boost cooperation between Pakistani and Hungarian companies, he noted.

Hungary’s flagship project in the country is oil and gas company MOL’s investment there, to the tune of 2 billion dollars, he said. As the second largest oil producer and fifth in natural gas production, MOL covers 14 percent of Pakistan’s energy needs, Szijjártó said. It also leads the utilisation of Pakistan’s largest natural gas field, he said. 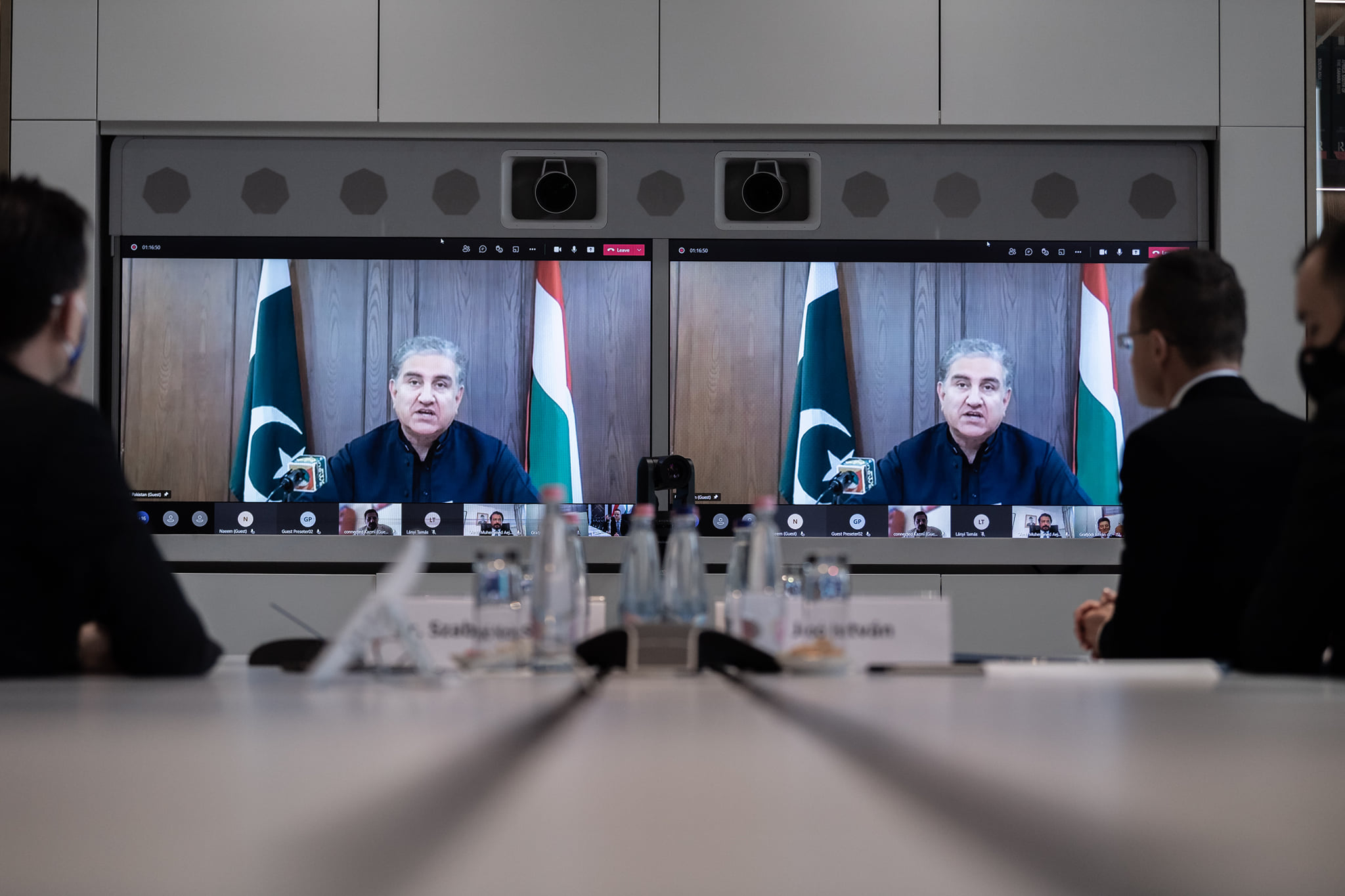 Hungary’s policy of opening to the East has boosted Hungarian-Pakistani ties, with the volume of bilateral trade growing by 12 percent in 2020, the foreign minister said on Thursday. Péter Szijjártó and his Pakistani counterpart, Shah Mahmood Qureshi, opened an online business forum with 40 Hungarian and 60 Pakistani participants and held bilateral talks. Speaking […]Continue reading

The representatives of Hungarian and Pakistani companies signed five cooperation agreements after the press conference in food production and IT services.