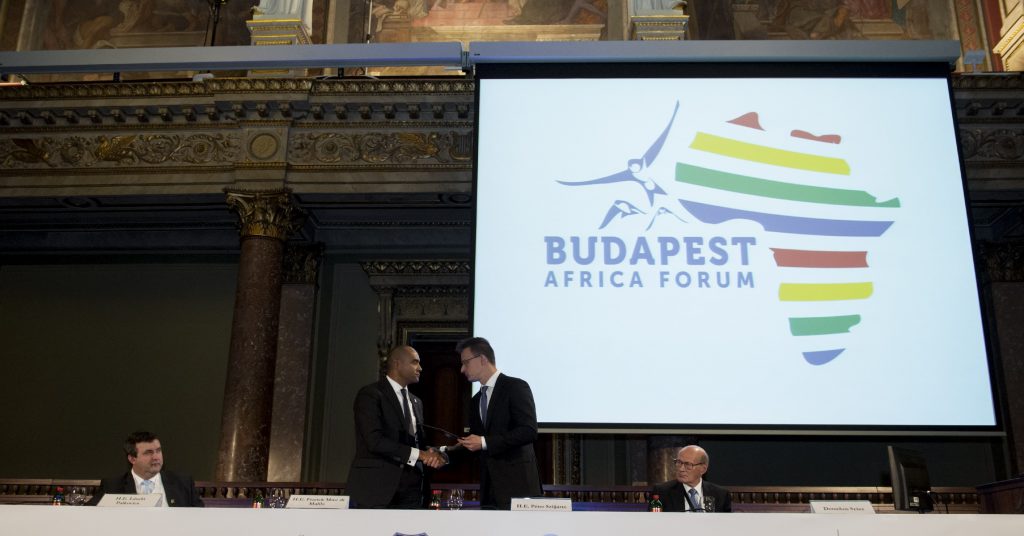 With its strategy of opening up its trade to the southern hemisphere, Hungary has entered the global competition for pole position in economic ties with Africa, the minister of foreign affairs and trade told a conference. Addressing the 2nd Budapest Africa Forum, the minister said that Hungary had opted for a new direction in foreign policy-making, and while this has whipped up a storm of debates, it has become clear that Hungary’s pragmatic policy of focusing on achieving results in foreign trade is paying off. 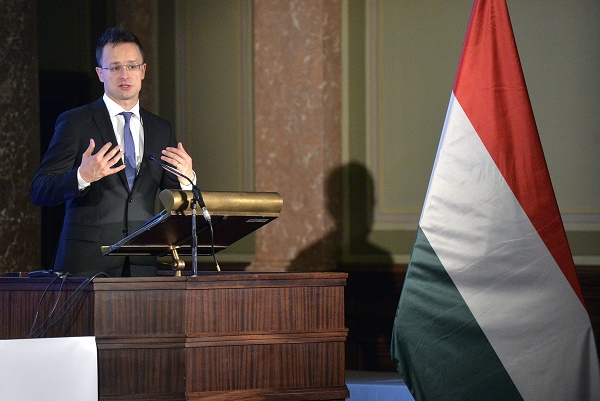 This year the government announced its strategy of opening to the south, focusing on two rapidly developing regions, Latin America and the Caribbean and Africa, he noted. Budapest hosted a Latin America Forum two weeks ago and the current two-day Africa forum is yet more proof that Hungary’s southern opening is not a public relations exercise but a strategy with real content, he insisted. The emerging new world order poses many serious challenges to all countries, inspiring political, financial, scientific and educational players to makes changes and reforms, he said. There is fierce competition between regional economic and trade blocs. With its open economy, Hungary’s success hangs on exports and foreign investment. 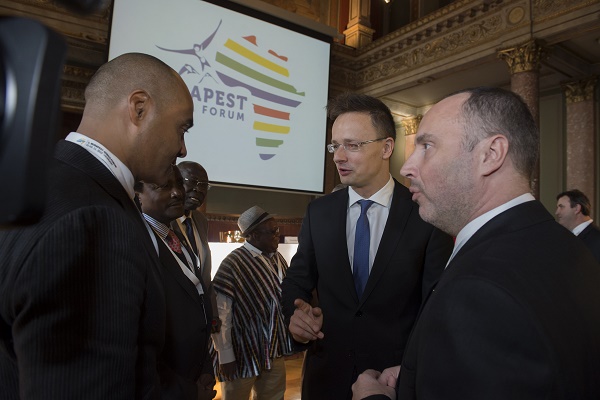 Hence its policy of opening up to various regions, he said. Szijjártó said that in the interest of handling the migration crisis, close and effective cooperation is needed between Europe and Africa. The current state of affairs is in neither side’s interest, he said, given that the crisis is slowly becoming insolvable in Europe, whereas Africa is losing people who are a significant bedrock on which its future development can be built. At least 12.5 million domestic migrants in the Sub-Saharan region could potentially decide to set off for Europe, he insisted.

Cooperation between Europe and Africa on ensuring fast growth in such countries will help to dissuade potential migrants from leaving their homes, he added. A combination of climate change, terrorism and poverty has made the situation there harder, he said. So have European statements misinterpreted as an “invitation”, he added. European development funds should be used to help bring about political and economic reforms that improve the lives of those living in poor conditions, he said. 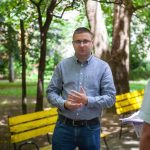 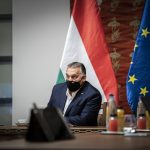