Szijjártó, who is attending the second Belt and Road international forum in Beijing, held several one-on-one meetings, among others with James Li, Huawei Technologies European regional chairman, and William Wu, head of the Hungarian subsidiary.

The minister told MTI that he had made it clear to the Huawei officials that no company in Hungary would suffer a disadvantage because of its nationality as long as it respects Hungary’s rules of law.

It is a basic interest for small countries with an open economy, such as Hungary, to be ahead of the competition in 5G infrastructure, he said. From this point of view, the strategic cooperation agreement Hungary signed with Huawei years ago was of great importance. The minister also noted that Vodafone and Deutsche Telekom are also working together with Huawei in Hungary. 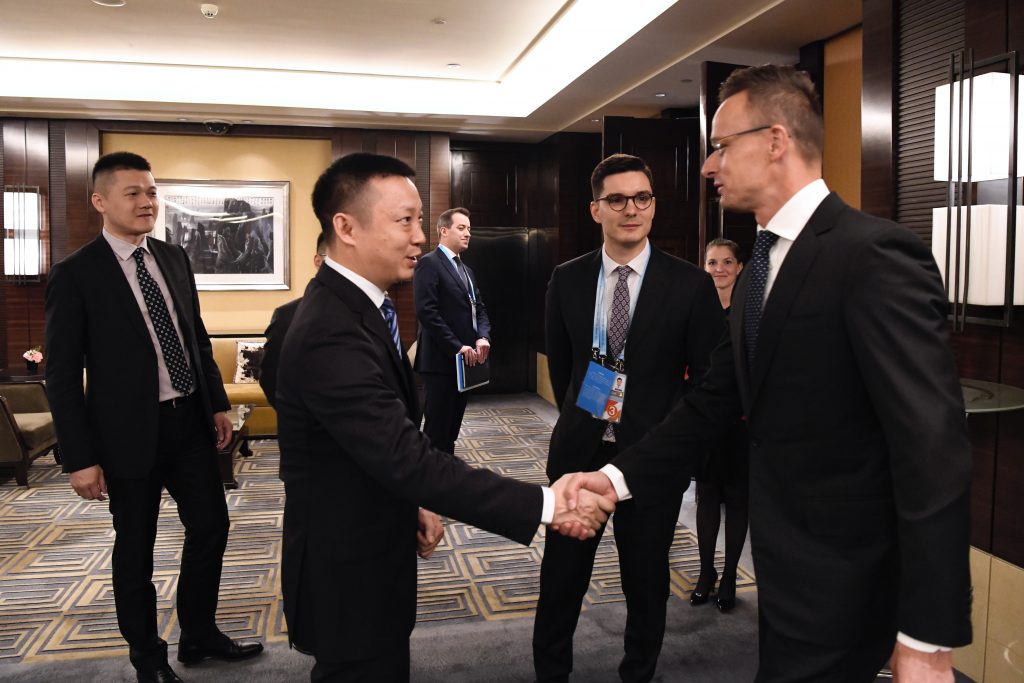