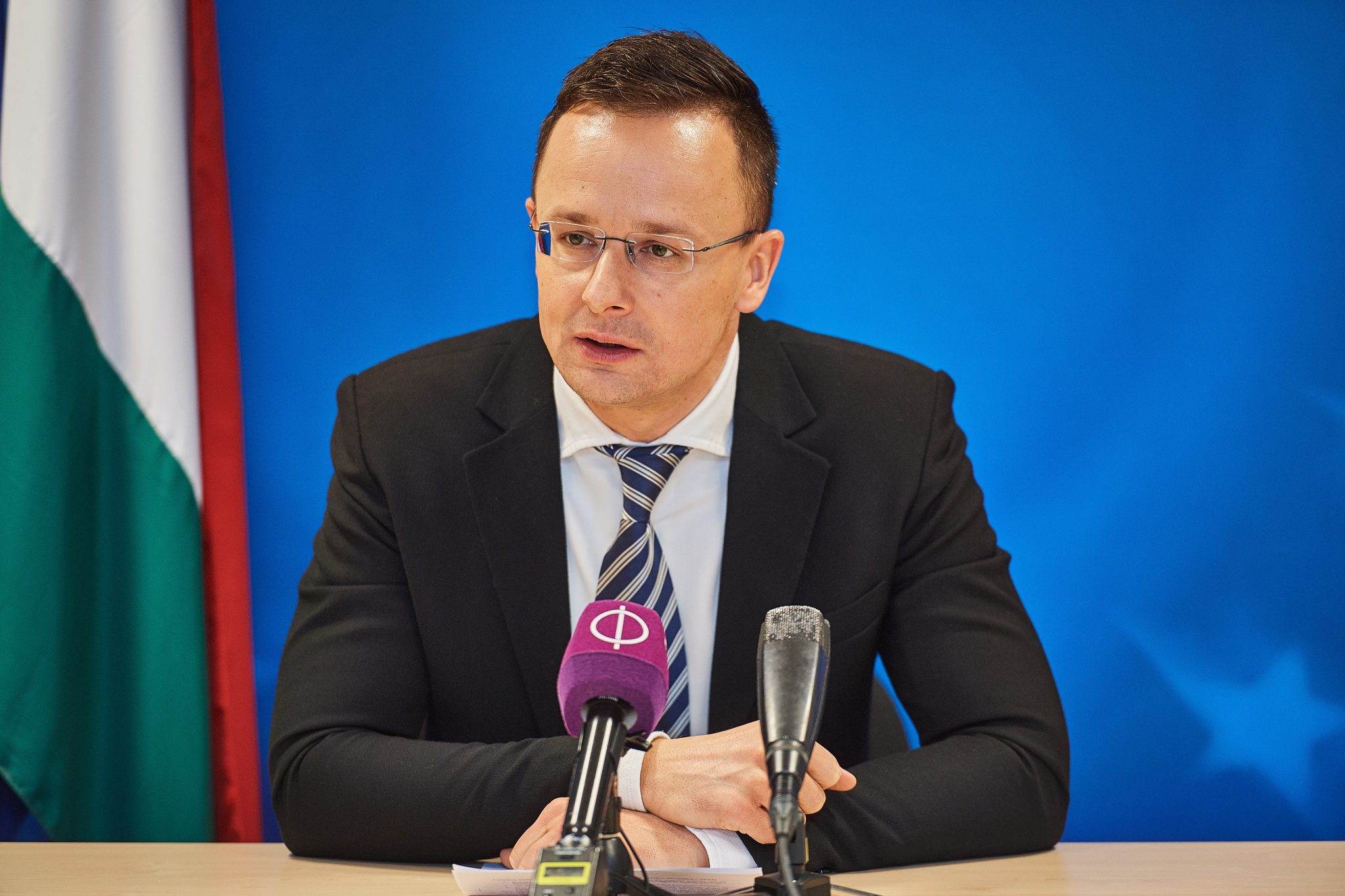 All possible efforts must be made to prevent the escalation of tension in the Middle East which otherwise would seriously impact Europe’s security, the Hungarian foreign minister said in Brussels on Friday, after attending an extraordinary session of EU foreign ministers.

All of Hungary’s viewpoints have been enforced at the session focusing on the current conflict in the Middle East, Péter Szijjártó told reporters.

Hungary insisted that the fight against terrorism should continue, the proliferation of nuclear weapons should be prevented and tension in the Middle East eased, he said.

Szijjártó said Europe’s security closely depended on security in the Middle East, arguing that instability in that region could trigger further waves of migration. Hungary shares the position that turmoil in Iraq would pose serious risk to Europe and the rest of the world, he said.

Szijjártó said that the international coalition should continue to fight against terrorism to achieve its ultimate goal of fully eliminating the Islamic State terrorist organisation.

“We have achieved great success, but have not won yet,” he said, noting that the 200 Hungarian troops serving in the international coalition had earned recognition.

Hungary maintains the firm position that the emergence of even a single new nuclear state should be prevented, Szijjártó said, emphasising that transatlantic unity on the matter should be preserved. “Any discord would pose a serious security risk,” he said.

In connection with the situation in Libya, the Hungarian foreign minister said “key players” were at the moment Russia and Turkey there, while the European Union has been completely “sidelined”. Szijjártó said the goal there was to achieve a ceasefire, implement a settlement plan approved by the United Nations and enforce the arms embargo.