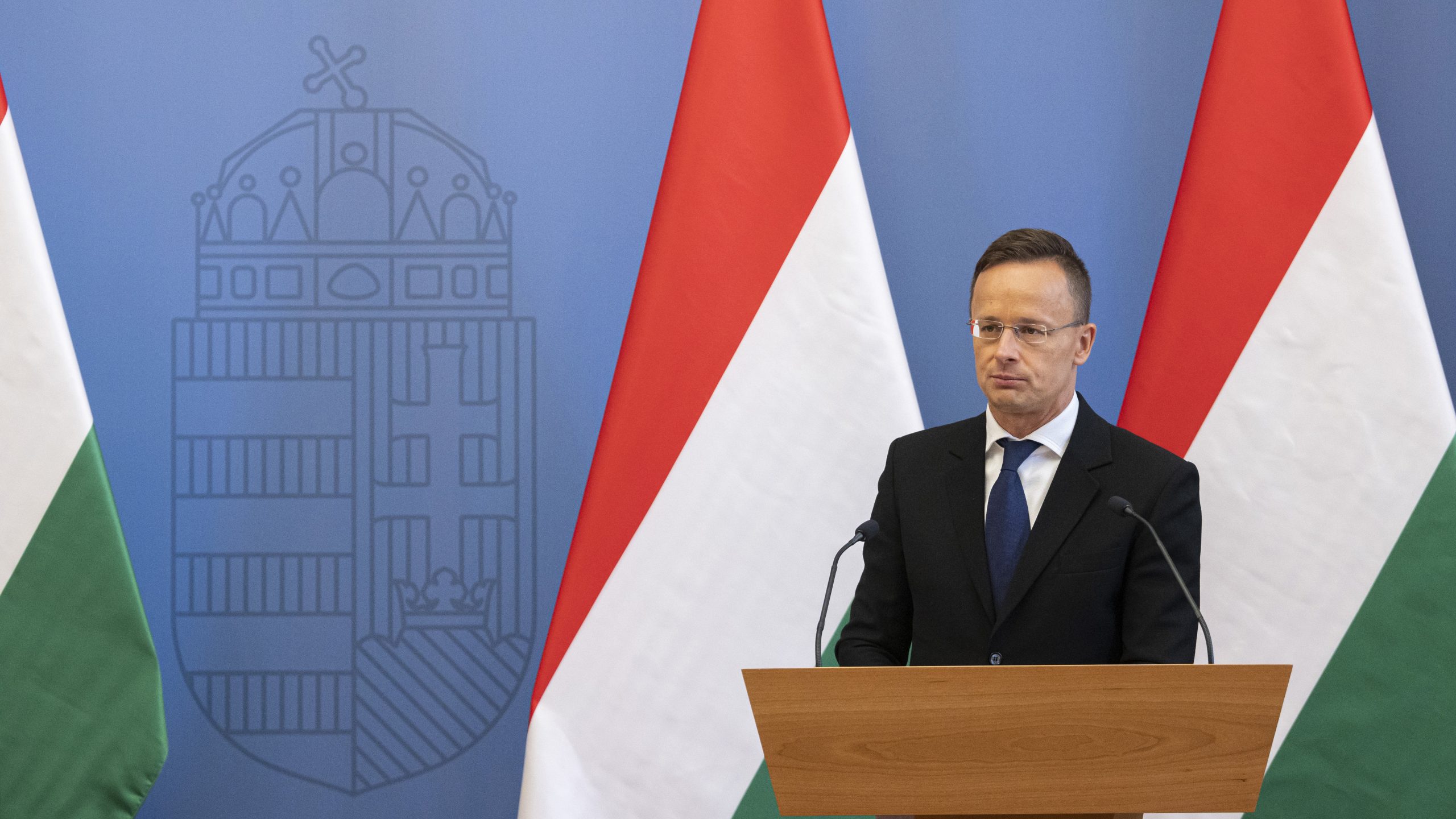 Participants in last week’s European Union summit reached “the best deal” concerning the community’s pandemic recovery package, Foreign Minister Péter Szijjártó told television France24 on Friday, adding that “if it had not been the best Hungary would not have accepted it”.

“Our primary goal was that these European resources should be distributed fairly and on objective criteria. Giving in to any blackmail or some countries pressing others and setting subjective criteria were out of the question,” the minister said. He insisted that:

Tying access to community funds to some criteria for certain countries is unacceptable. No member must decide whether another could have access to those funds or not.

Answering a suggestion that solidarity in distributing the funds could be a first step towards a federal Europe, Szijjártó said “we do not believe in the ideal which could be called United States of Europe” adding that “the European Union could only be strong if its members are strong and insist on their identity, as well as their religious and cultural heritage”.

Concerning the Dutch prime minister, Szijjártó said that Mark Rutte is “a pro-immigration” politician, who “hates our sharply anti-migration policy”.

On the subject of a possible second wave of the coronavirus epidemic, Szijjártó said that Hungary has been “cautious” in allowing citizens of countries outside the EU to enter, but entry is free for all European citizens.