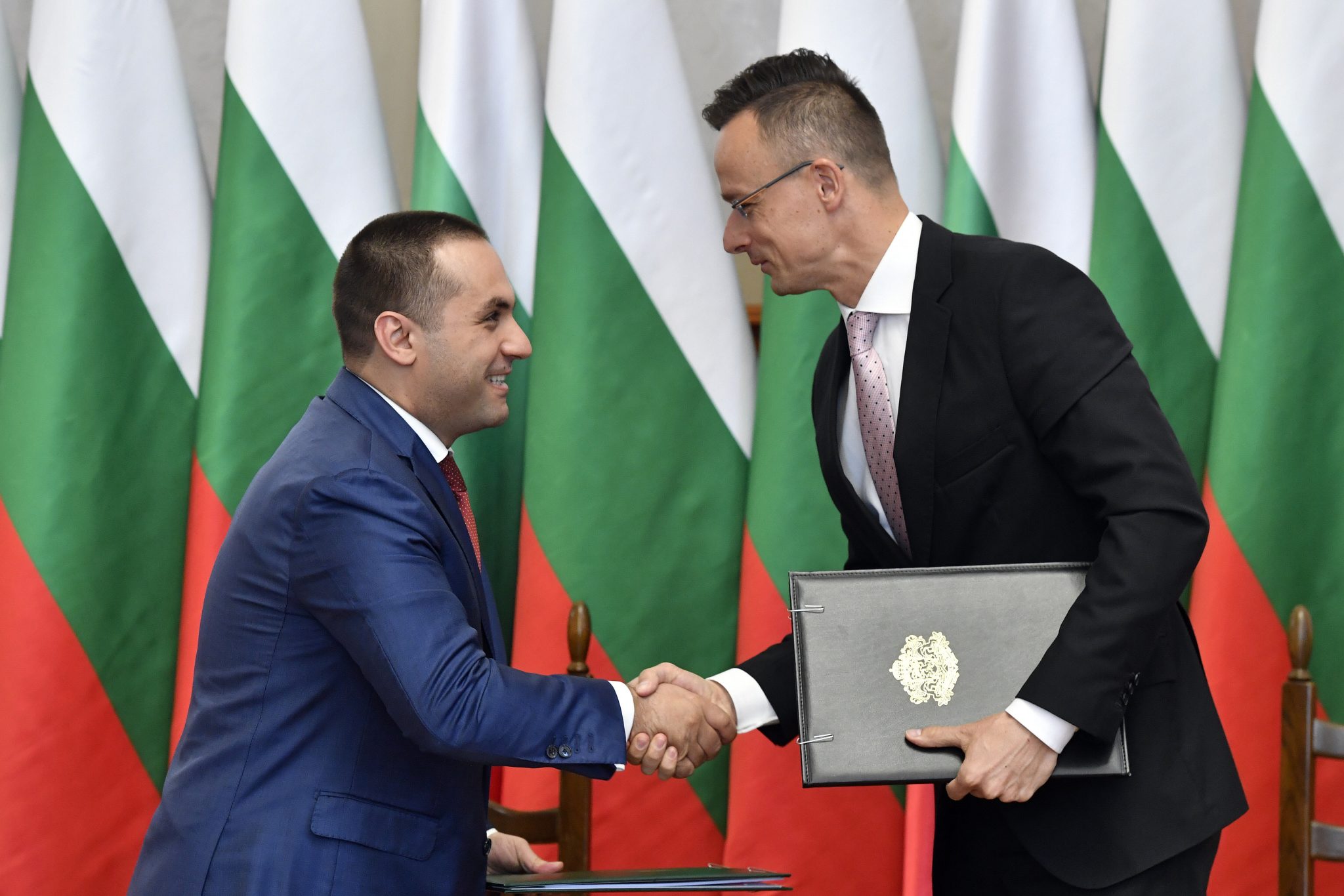 Energy is expected to be the focus of bilateral ties in future, he said after a meeting of the Hungary-Bulgaria mixed economic committee in Budapest, which he co-chairs.

Szijjártó said the government wants to make gas purchases through the Turkish Stream gas pipeline that traverses Bulgaria and Serbia as early as next year. The government will make legal and infrastructure preparations before the end of 2019, he added. Bulgaria has launched the necessary infrastructure projects and Hungary will start the capacity contract procedure in September, he said. 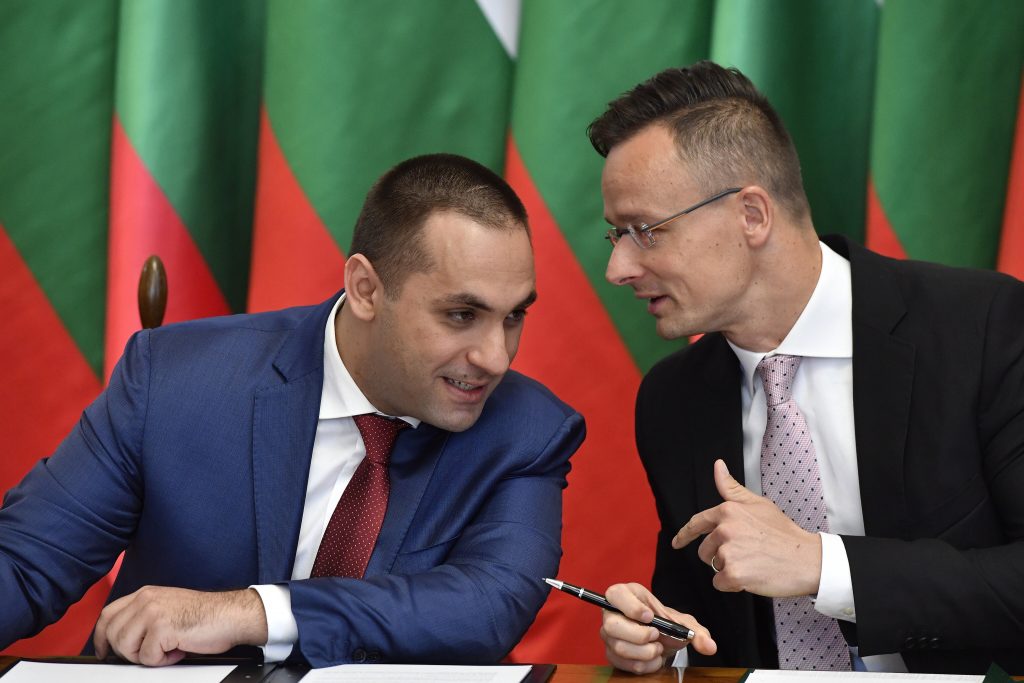 Szijjártó noted the growing importance of southern gas supplies in light of a possible ceasure of supplies via Ukraine as well as plans to exploit natural gas from the Black Sea.

Concerning bilateral business ties, Szijjártó said that the turnover of foreign trade could exceed last year’s over 1.5 billion euros in 2019. Hungary’s Eximbank has set up a credit line of 165 million euros to promote further expansion of that cooperation, he added.

Bulgaria is an important ally not only in the economic but in a political sense, too, Szijjártó said, and argued that “Bulgaria has consistently stood by Hungary in recent months rejecting the global migration pact and has protected Europe from the wave of migrants from the Balkans”. The Hungarian government, therefore, supports Bulgaria’s integration in the Schengen zone, he said.

Bulgarian economy minister Emil Karanikolov highlighted the two countries’ dynamic bilateral ties and said that no open issues had been raised during the talks. He added that negotiations concerning the time frame for constructing the gas supply infrastructure would continue.