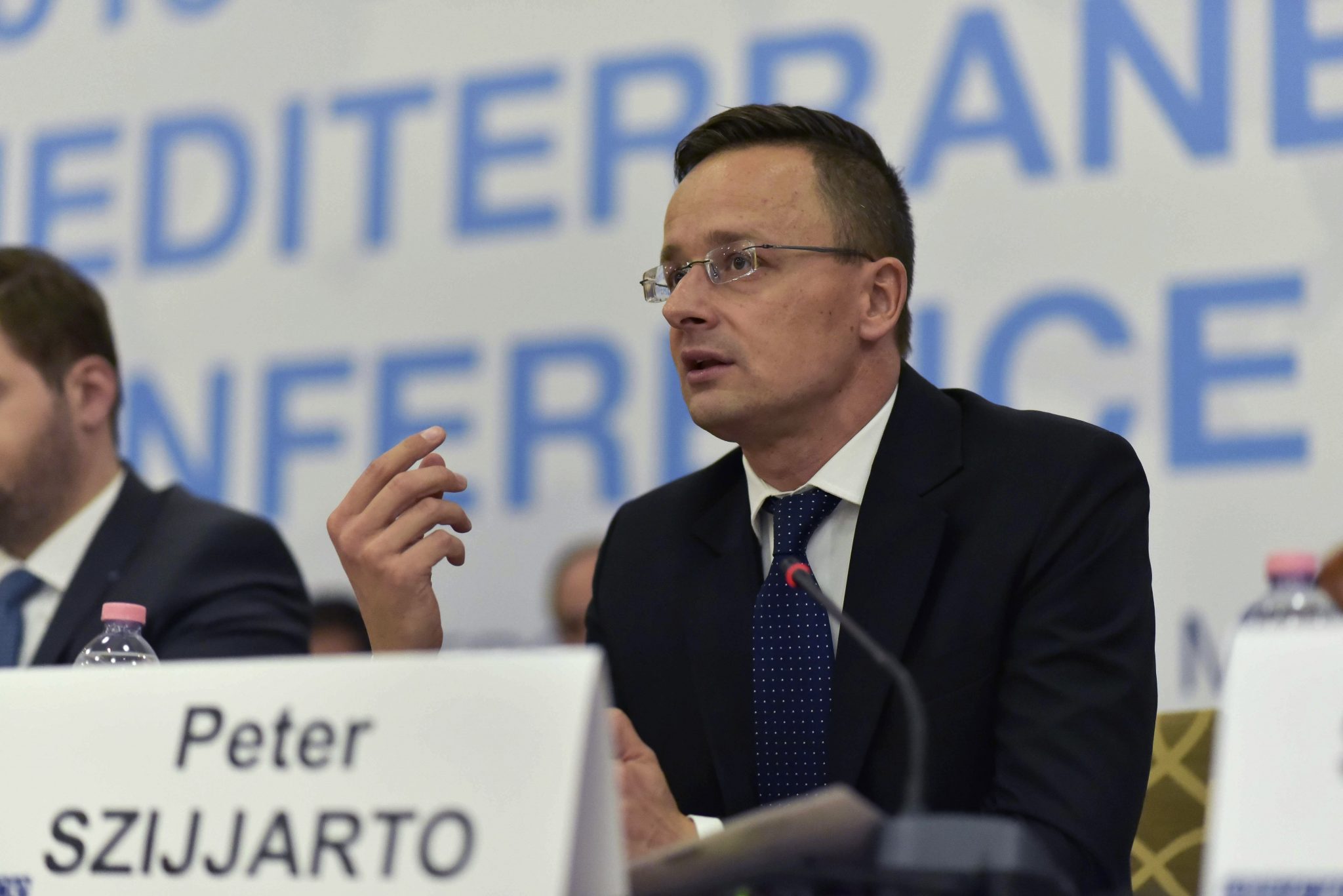 The most effective way to fight terrorism is to eliminate illegal migration, Foreign Minister Péter Szijjártó said on Thursday in Tirana.

In his opening speech at a forum of the Organisation for Security and Co-operation in Europe (OSCE), Szijjártó said terrorism and uncontrolled mass migration were interlinked, and the main challenges facing Europe. Terrorists use the masses of migrants to spread their fighters all over the world, he said.

Rather than encourage people to leave their homes, a safe life in their homelands should be ensured, the minister said.

Illegal migration does not respect the borders of countries or cultures, he said, adding that “we have to make a joint effort against radicalism and extremism”.

Illegal mass migration has enhanced the danger of terrorism in Europe; since 2015, more than 30 attacks have been committed in the EU by people with migration backgrounds, he said.

Cooperation between the European Union and the Mediterranean region is key in the matter, as well as working with Middle Eastern and northern African countries so they protect their borders and stop the transit of migrants as that could lead to the free movement of terrorists, Szijjártó said.

The Hungarian government promotes taking help where the problems are rather than import the problems, and has spent some 40 million dollars on helping Christian communities in troubled regions, he said. 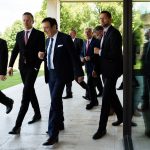