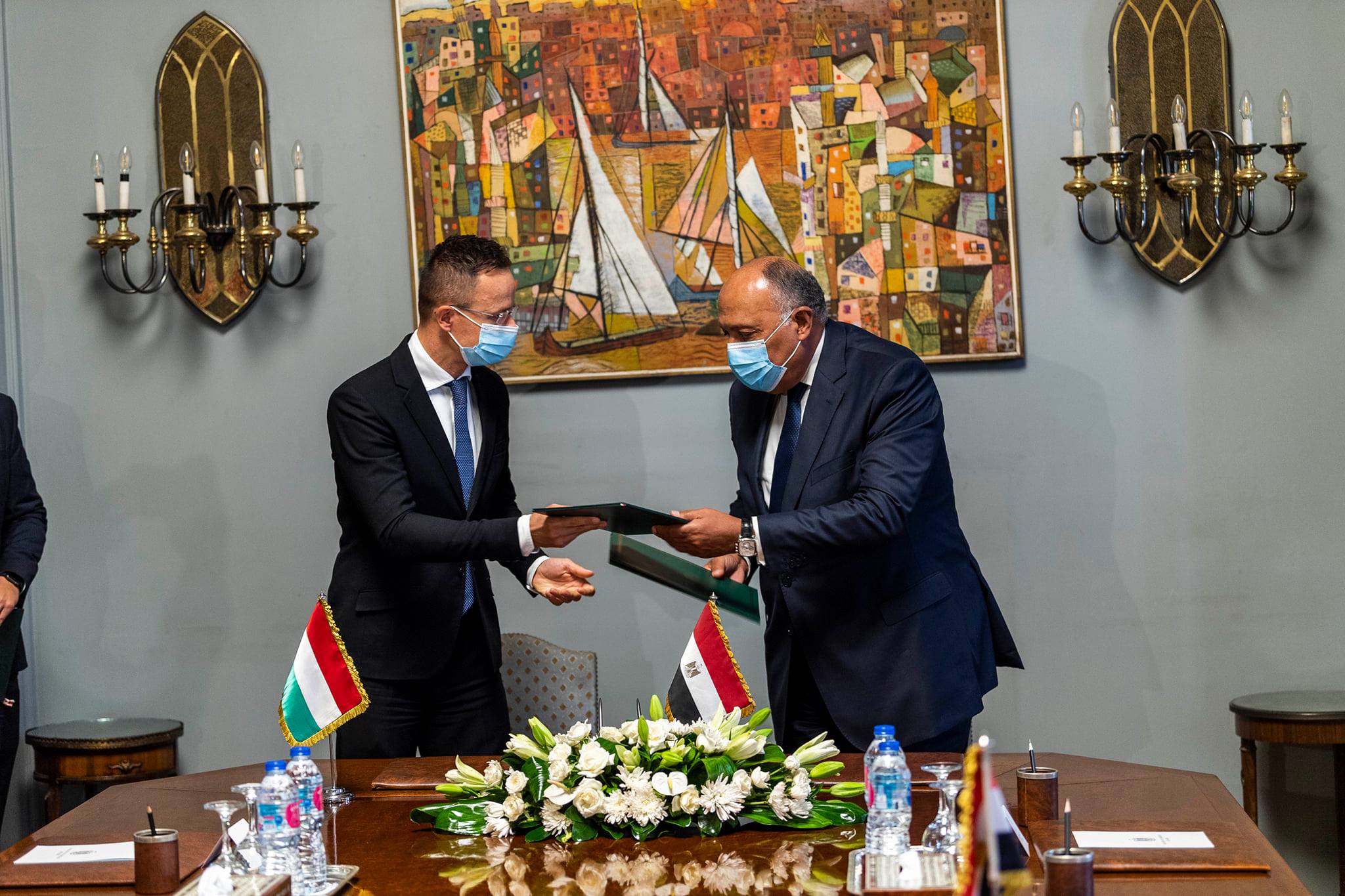 Egypt‘s order of Hungarian rolling stock for its national railway is a landmark deal, Péter Szijjártó, Hungary’s minister of foreign affairs and trade, said in Cairo on Thursday, calling it “the greatest achievement in bilateral economic relations so far”.

Szijjártó noted that a Hungarian-Russian consortium recently won the tender to replace one-third of Egypt’s rolling stock. Dunakeszi Járműjavító Kft is manufacuring the 647 carriages over the next three years.

Over half of the 1 billion euro project will be ploughed back into the Hungarian economy, he said, adding that Hungary’s Eximbank is opening a credit line for the state of Egypt in connection with the investment.

Talks are under way on expanding bilateral cooperation regarding the delivery of rail engines and the training of Egyptian rail engineers in Hungary, he said.

Szijjártó is scheduled to meet Egypt’s ministers of foreign affairs, trade and industry later on.