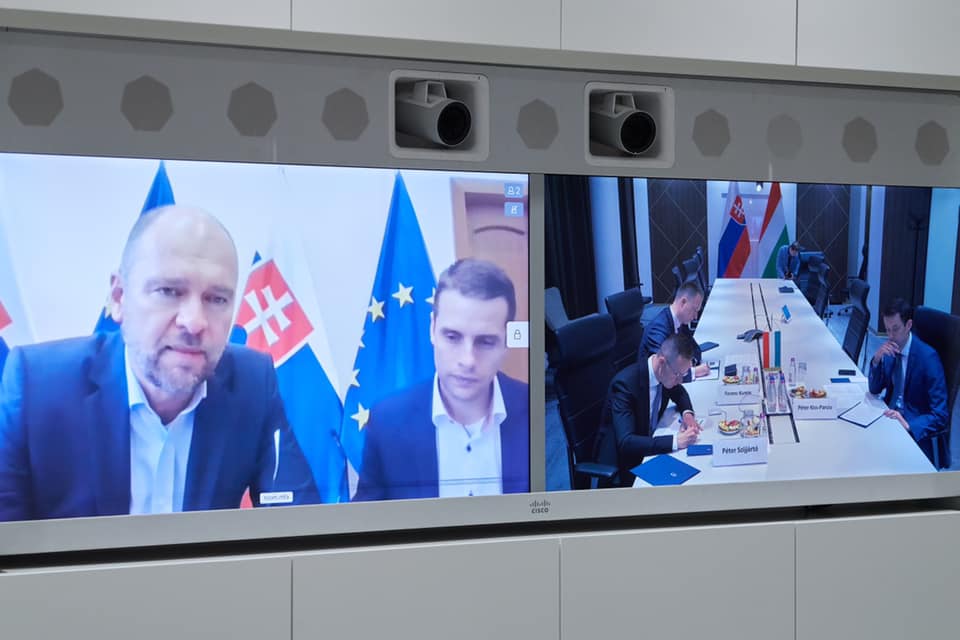 Hungary’s longest border is with Slovakia, and it works on the largest number of joint infrastructure projects with its northern neighbour, he added.

Szijjártó said that construction of a new bridge over the Danube between Komárom in northern Hungary and Komarno in southern Slovakia is “going well”, adding that a joint ministerial visit to the site is being planned.

Another project is to expand the capacity of the interconnector between the two countries’ liquid natural gas (LNG) pipelines. Hungary will be able to procure large amounts of gas via Serbia from next year, he said, so its role as a transit country will grow, he said.

Capacity towards Slovakia is being raised to 5.2 billion cubic meters from 1.75 billion annually, Szijjártó said. Capacity will be increased towards Hungary too.