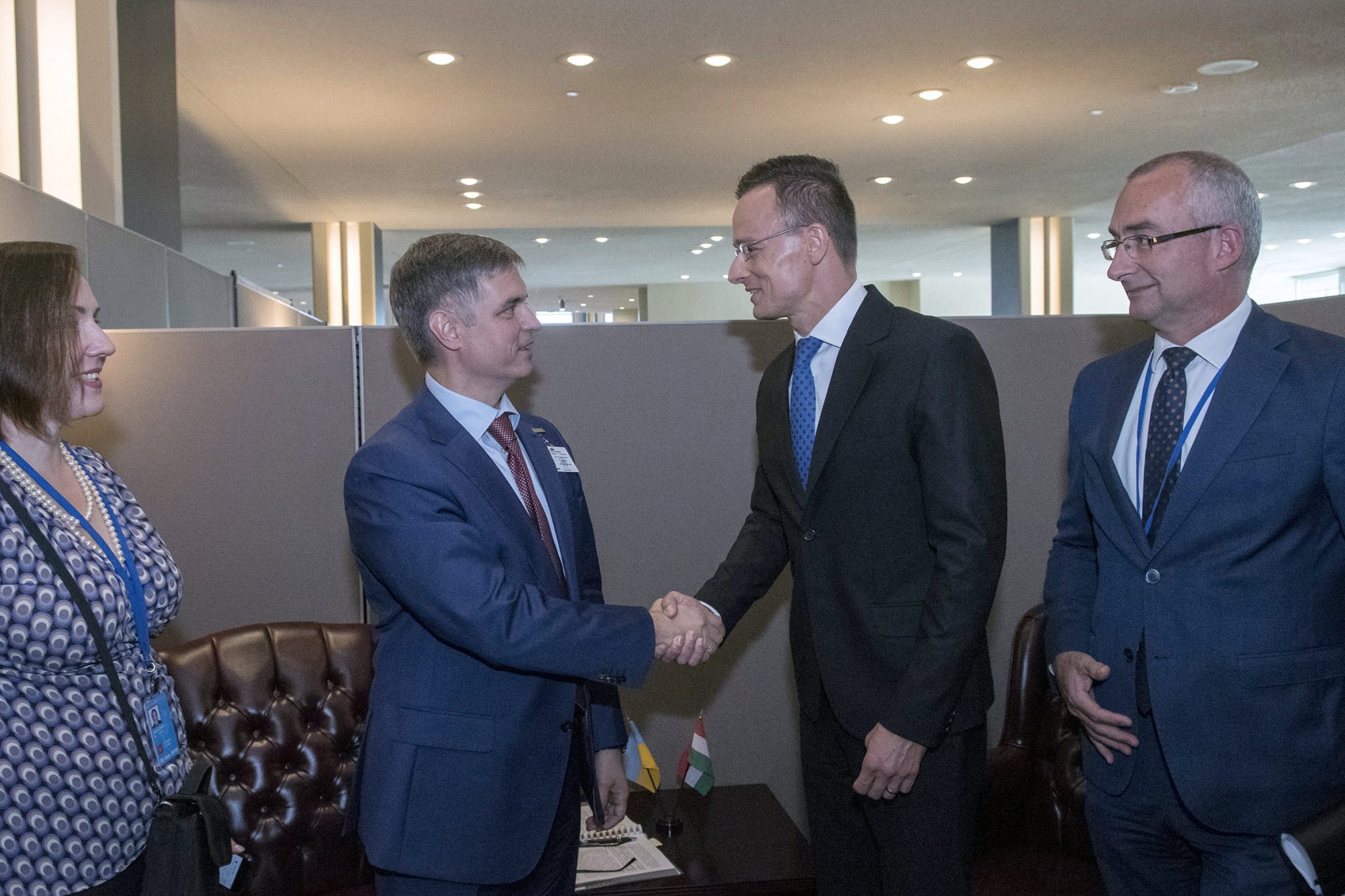 Dialogue with Ukraine’s new leaders is easier than it was with the previous leaders, Foreign Minister Péter Szijjártó said on Thursday after talks with Ukrainian counterpart Vadym Prystaiko in New York.

This was the first meeting between the two ministers.

Both sides are interested in good neighbourly relations and in restoring links to the same level where they were a few years ago, Szijjártó told MTI.

Prystaiko expressed openness to discussing any issue in bilateral relations in a flexible way, he added. 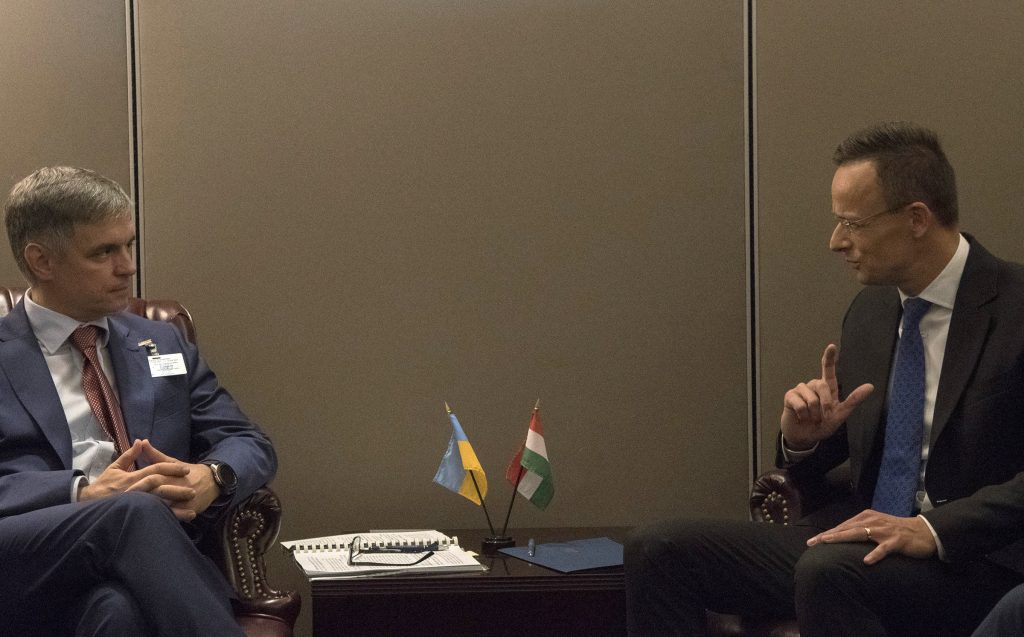 Szijjártó said the the meeting had been characterised by a “positive and constructive atmosphere”. “It took us closer to being able to talk about a new beginning in Ukraine-Hungary relations in the not too distant future,” he added.

Szijjártó expressed hope that once both sides express a constructive attitude to dialogue, they will arrive at results that ethnic Hungarians in Transcarpathia will find satisfactory.

Hungary will make every effort to ensure that relations between the two countries improve, he added.

Over the past few year disputes between Hungary and Ukraine have focussed on dual citizenship and Ukraine’s education and language laws discriminating against the ethnic Hungarian community. In March this year, Szijjártó said the Hungarian government would not give up its position to thwart NATO-Ukraine summits and decline to support Ukraine’s EU or NATO integration as long as the Ukrainian government maintains its “anti-Hungarian” policy”.