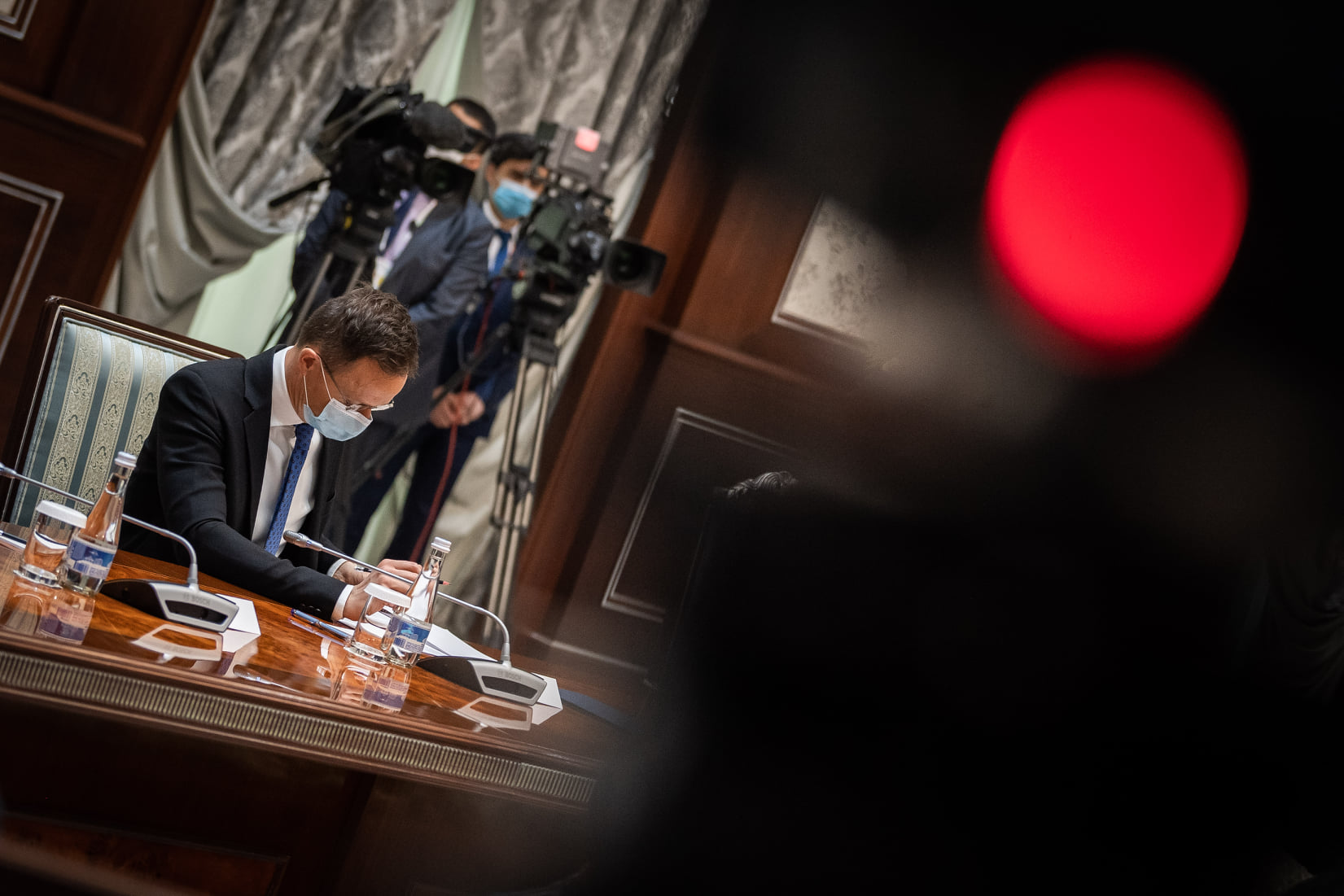 It is worth cooperating with the eastern countries in a balanced way, on the basis of mutual respect, Foreign Minister Péter Szijjártó said in a video posted on Facebook on Wednesday prior to an online summit of the Turkic Council.

Over the past ten years Hungary has made great efforts to boost relations with the eastern world, and profited from cooperation several times, including the acquisition of face masks and other protective gear as well as vaccines during the coronavirus pandemic, he said.

Although the world economy and global trade experienced a slump last year, trade with Turkic Council members increased by 3 percent, the minister said.

Several Hungarian companies have launched investment projects in the Turkic-speaking nations, he said, adding that 5,000 students from the member states have applied for Hungarian universities and colleges.