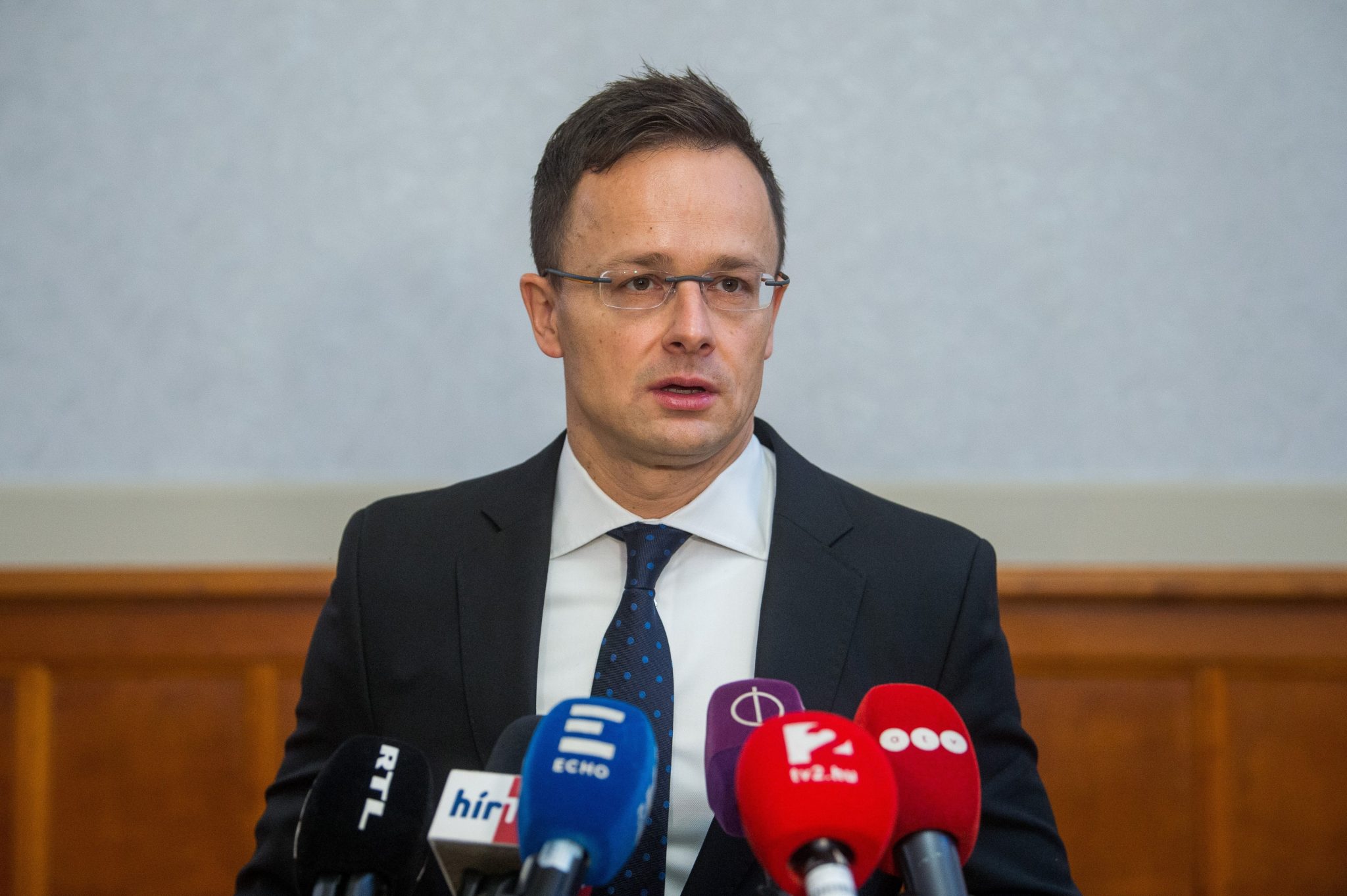 Brussels is making a stealth attempt to reinstate its failed migration policy, Foreign Minister Péter Szijjártó said during a break in a meeting with his European Union counterparts in Brussels on Monday.

“There’s some hoodwinking going on when it comes to migration when European officials are cheering and giving their analysis about how the migration crisis is a thing of the past,” Szijjártó told Hungarian reporters. The minister argued, however, that the most recent reports show that the number of people attempting to enter Europe illegally is up.

Szijjártó : Brussels Must Be Prevented from Implementing Un Migration Compact

He pointed out that the United Nations Global Migration Compact is included as a reference point in the migration chapter of the press release of the EU-Arab League ministerial meeting scheduled for February. Szijjártó noted that one-third of the EU member states, including Hungary, did not vote for the package.