Foreign Minister Agrees On Economic Cooperation With Bulgaria In Sofia 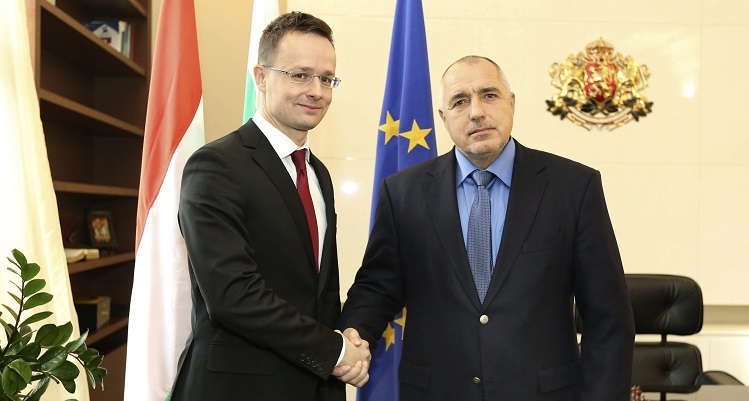 Péter Szijjártó, Hungary’s Minister of Foreign Affairs and Trade, has reached an agreement on the setting up of a bilateral joint economic committee during meetings in the Bulgarian capital Sofia on Thursday, and in a telephone interview with Hungarian news agency MTI said he hoped a new, direct air route would be established between Budapest and the Bulgarian capital in early 2017. 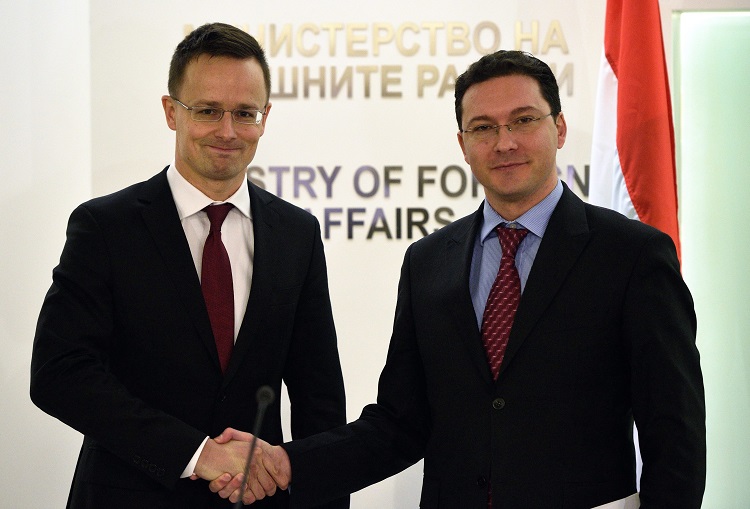 The decision to establish a joint economic committee was made because Hungarian enterprises are showing heightened interest in Bulgarian market opportunities and companies such as Richter and Videoton are already present in the country with significant capacities and wish to expand operations, he said.

Trade between the two counties topped 1 billion euros at the end of last October, a 9% increase from the previous year.

On Wednesday, Hungary received a letter from the European Commission stating it has no objections to the Hungarian Government launching public procurement tender proceedings in the interests of there once again being an air service between Budapest and the Bulgarian capital. If the public procurement tender is successful, a direct Budapest-Sofia air route could be launched in early 2017, the Minister said.

It is unfortunate from a Hungarian perspective that the construction of the South Stream gas pipeline is no longer on the agenda, Minister Szijjártó said, but the Hungarian Government welcomes the European Commission’s Wednesday decision according to which it will be providing funding to enable Bulgaria, Romania, Hungary and Austria to cooperate in the interests of interconnecting their gas pipeline systems, as a result of which the Southern Gas Corridor will be connected to Central Europe, he added.

In closing, Mr. Szijjártó told the press that the Hungarian and Bulgarian ministries of foreign affairs have both supported the establishing a Day of Hungarian-Bulgarian Friendship, as initiated in Hungary’s Parliament by the Bulgarian National Representative on Wednesday.

via kormany.hu
photos: Ministry of Foreign Affairs and Trade