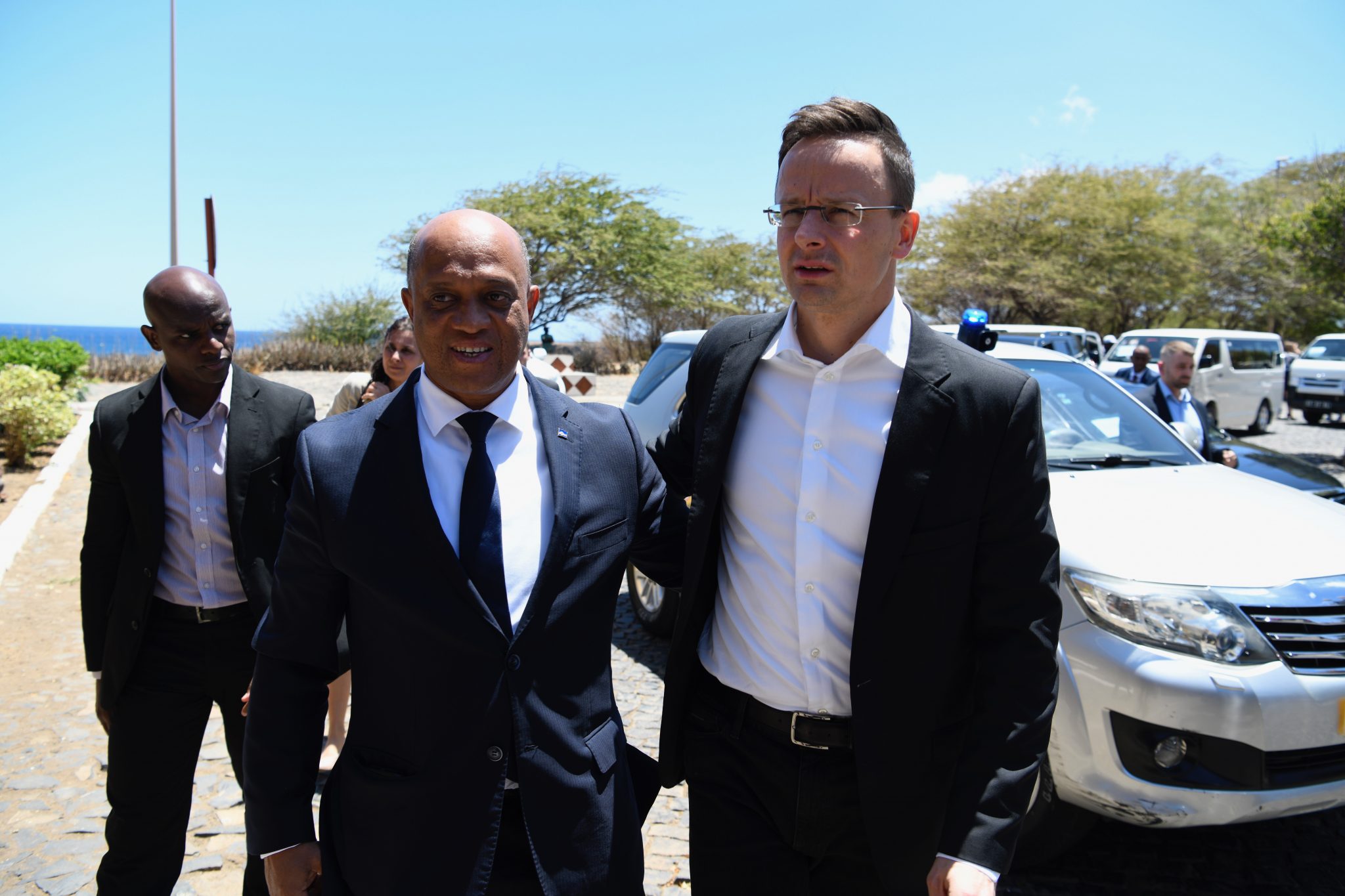 The Hungarian foreign minister said Africa will make a significant contribution to global economic growth in the coming period and called it “the continent of the future”, speaking by phone from Cape Verde, where he is accompanying Prime Minister Viktor Orbán on an official visit.

In future, Africa will be to the global economy what China was a few years ago, Péter Szijjártó told MTI. Evidence of this is the presence of all of the world’s strongest economies in most African countries, seeking ways to benefit from the continent’s economic growth, he added.

Hungary must choose African countries willing to cooperate and with a common understanding, he said. 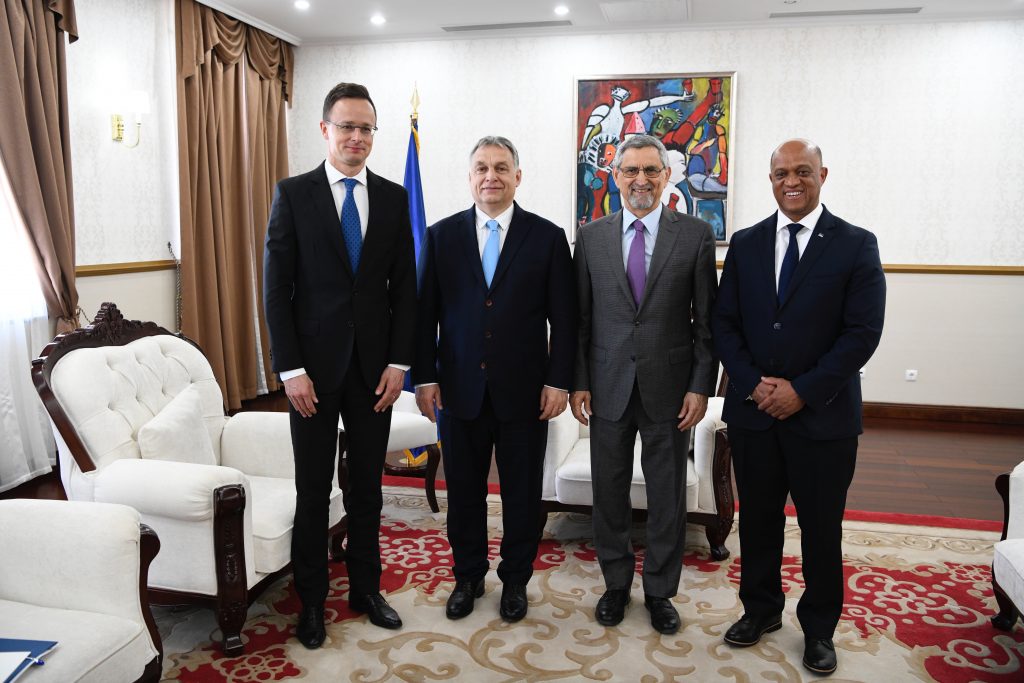 “It has great respect for Hungary which has a similar attitude, so the two countries share an understanding and this ensures the foundations for economic cooperation,” he added.

Hungary is laying the foundation for this cooperation by providing 35 million euros in tied aid for investment projects in agriculture, irrigation and water management in Cape Verde, he said. Water supply is a problem in Cape Verde and Hungarian companies will produce water suitable for agricultural use through desalination and wastewater recycling, he added.

Additionally, Magyar Eximbank will open a 15 million euro credit line to support partnerships between businesses in Hungary and Cape Verde, he said.

An economic protection agreement and a treaty on avoidance of double taxation with Cape Verde will be signed, Szijjártó said. A joint economic committee will also be established, he added. 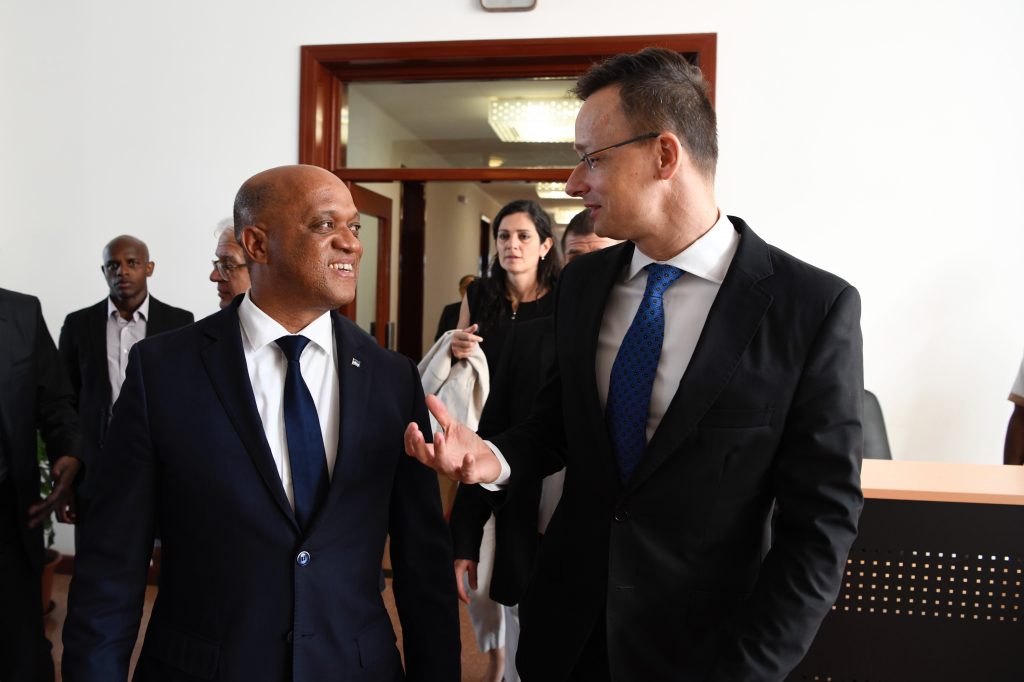 Hungary will also offer an annual ten scholarships for students from Cape Verde to study at Hungarian universities, and 30 million forints (EUR 94,000) in support for training music teachers from Cape Verde in the Kodály method in the next three years, he said.

The minister told Hungary’s public media that in many parts of Europe, especially in Brussels, “a disturbing simplification” is applied to Africa. The European Commission often tries to present the continent as a group of countries that have “schemed” to send their citizens to Europe and want to get rid of the burdens of population growth this way, he said. However, this is untrue in many cases, for instance in the case of Cape Verde, which wants to retain its population instead of sending people away, he added. Cape Verde has introduced serious border control measures and takes cooperation with Europe seriously, so Hungary is calling on the EU to also take seriously the development of links with Cape Verde, he said.

Cape Verde will certainly not be a source of mass migration and will cooperate with Europe when introducing measures that affect its own security and the security of Europe, he said.