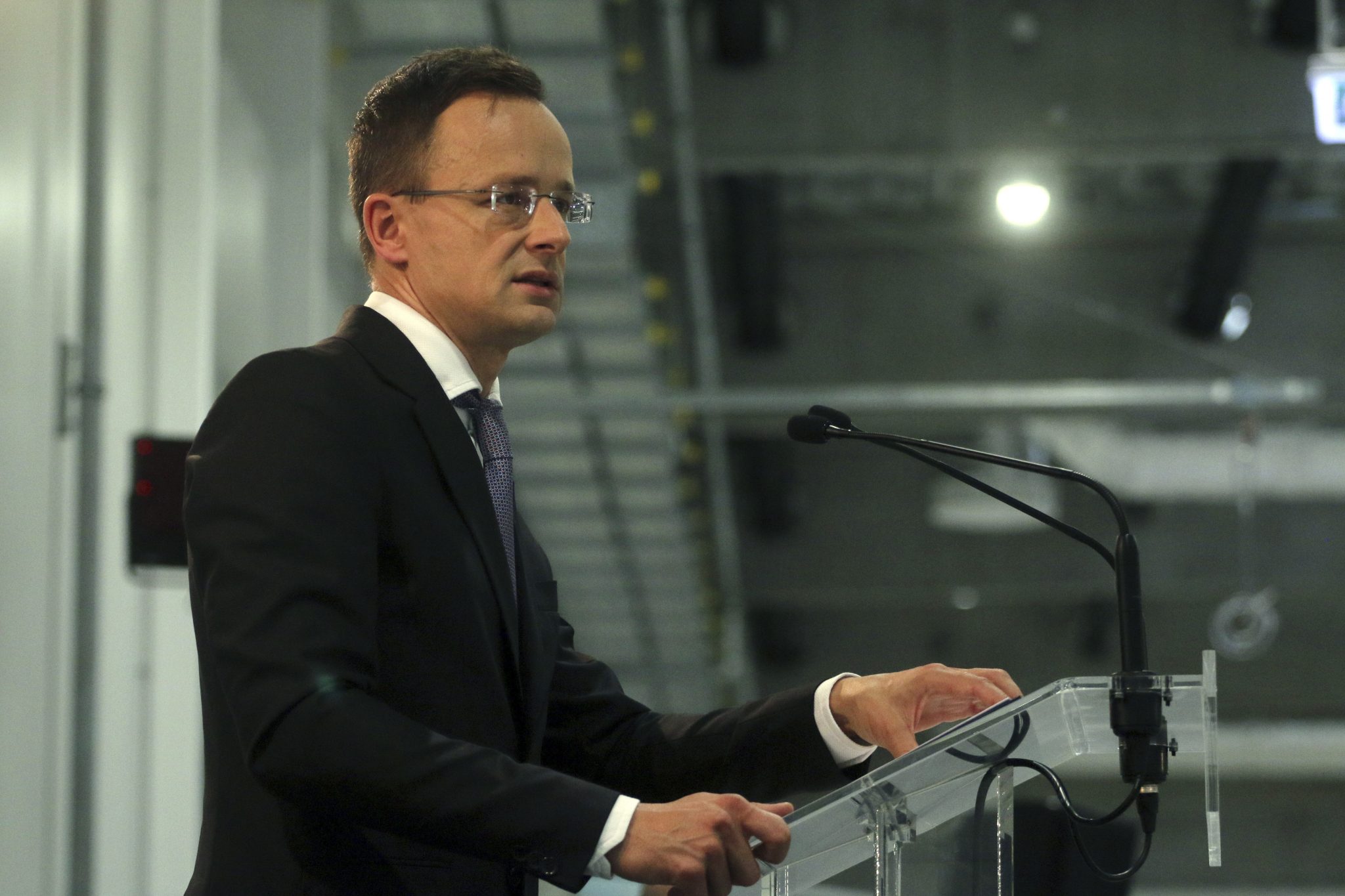 Following yesterday’s news in several European news outlets, claiming that the Hungarian government vetoed a joint resolution by the EU in which the EU wanted to warn the Turkish government that a Syrian operation could launch another wave of refugees, Minister for Foreign Affairs and Trade Péter Szijjártó confirmed to hvg.hu that the Hungarian side had been blocking the release of the statement for a long time and had only agreed to a statement by the EU’s High Representative for Foreign Affairs.

As we reported yesterday, according to der Spiegel and other media outlets, Hungary first torpedoed the European Union’s declaration condemning the Turkish military intervention in north-east Syria. While some Hungarian diplomats denied this, PMO Chief Gergely Gulyás said they had agreed “in a written compromise.”

According to the German weekly which refers to several EU diplomats, Hungary was the only member who issued a veto on the draft text in which the EU wanted to warn the Turkish government that a Syrian operation could launch another wave of refugees.

Olivér Várhelyi, EU ambassador to Brussels, called the information “fake news” on his official Twitter site on Wednesday. However, Foreign Minister Péter Szijjártó admitted to hvg.hu yesterday that he in fact did not agree with the EU issuing a statement, which they indeed blocked for a long time.

Szijjártó told the news portal that

the rumors are not rumors. I had been blocking this statement for a very long time.

However, Szijjártó and the Ministry emphasized that the Hungarian side had not vetoed the joint resolution but only blocked it. He added they had only agreed, in the end, for the document to be released as a statement by the High Representative for Foreign Affairs.

Szijjártó thinks that the European Union “very often dampens their global political credibility by some thinking in Brussels that we need to give our opinion on everything.”

In this specific case, the Minister said that there are about 4 million refugees in Turkey, and Turks are working to help them return to their homeland. He added that

migration policy should serve the purpose of getting as many people who have had to flee their country to return and live in safe conditions there.

Yesterday, PMO Chief Gergely Gulyás argued that they did not want to break the unity of the Visegrád Four and the EU, therefore they agreed to the “written compromise.”