The coronavirus vaccine is not an ideological issue and the acquisition of vaccines from China and Russia has greatly helped speed up Hungary’s vaccination drive, Foreign Minister Péter Szijjártó said in an interview with the Russia Today TV channel posted on his Facebook page on Sunday.

Szijjártó said in the interview that by Sunday morning more than 1.5 million Hungarians had been inoculated against the coronavirus, which would not have been possible if vaccines had not been procured from the East.

Some 700,000 Hungarians received an Eastern vaccine as their first jab, and it is easy to calculate how much worse the situation would be, had Hungary not bought vaccines from China and Russia, he said. 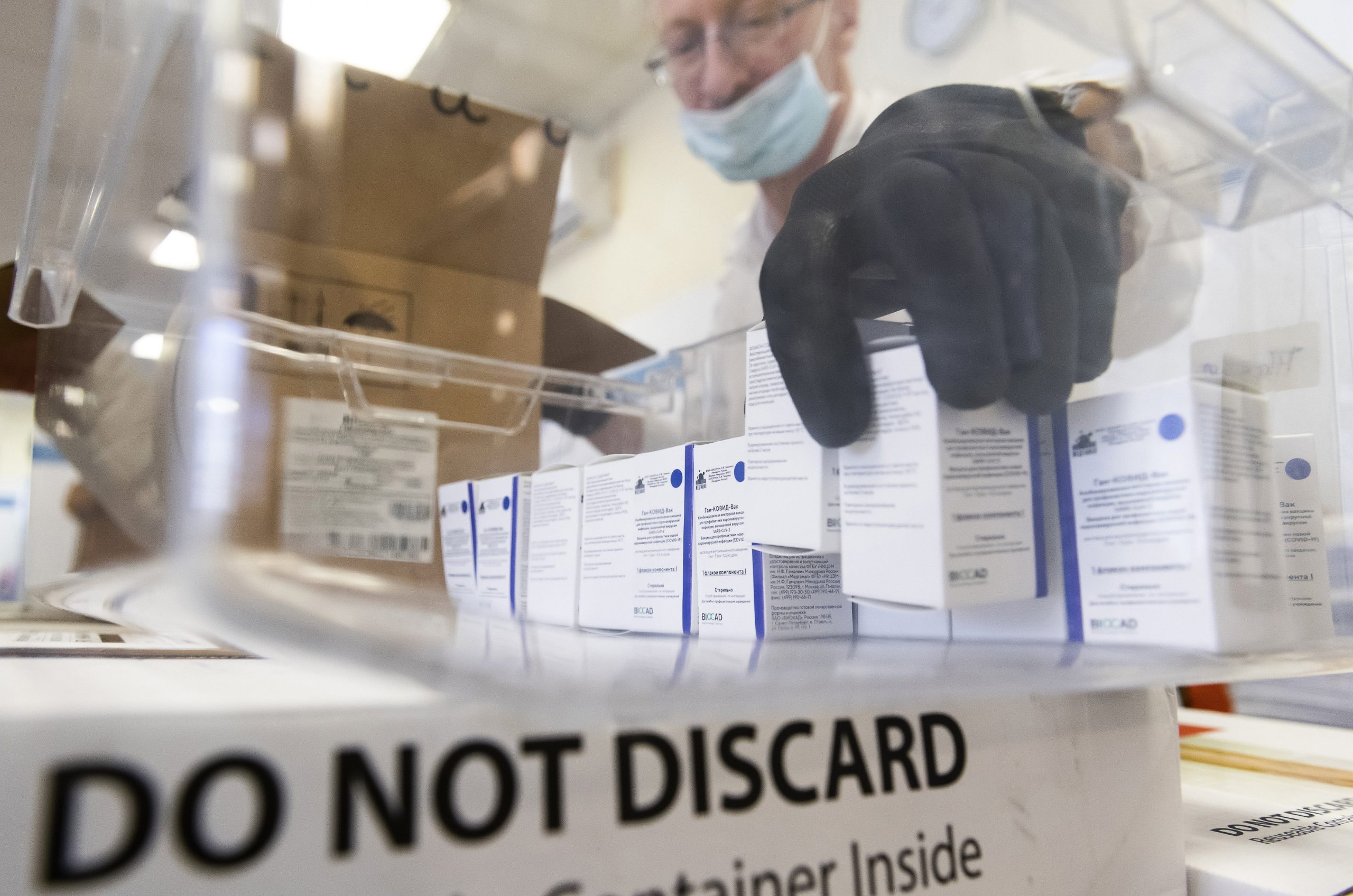 “Vaccine is not a question of ideology for us it is a matter of savings lives and if we had not contracted Chinese and Russian vaccine we couldn’t have saved the health and lives of many Hungarians,” he added.

Szijjártó said that Sputnik V had been reviewed by Hungarian experts and approved by the national regulatory body, as allowed under European Union regulations in cases of emergency.

“And that’s what made us a little bit fed up…that the way Hungary has approved Sputnik was considered in the Western part of Europe and in global media as if we had made something against the European regulations which is not true. European regulations say very clearly that in the case of emergency you can make such a move,” he said.

“We’re actually used to that. Whatever we do here in Hungary is immediately attacked and then a couple of months or years after, everybody follows. Of course, nobody gives the credit for us to be first, but this is not how politics works,” he added. 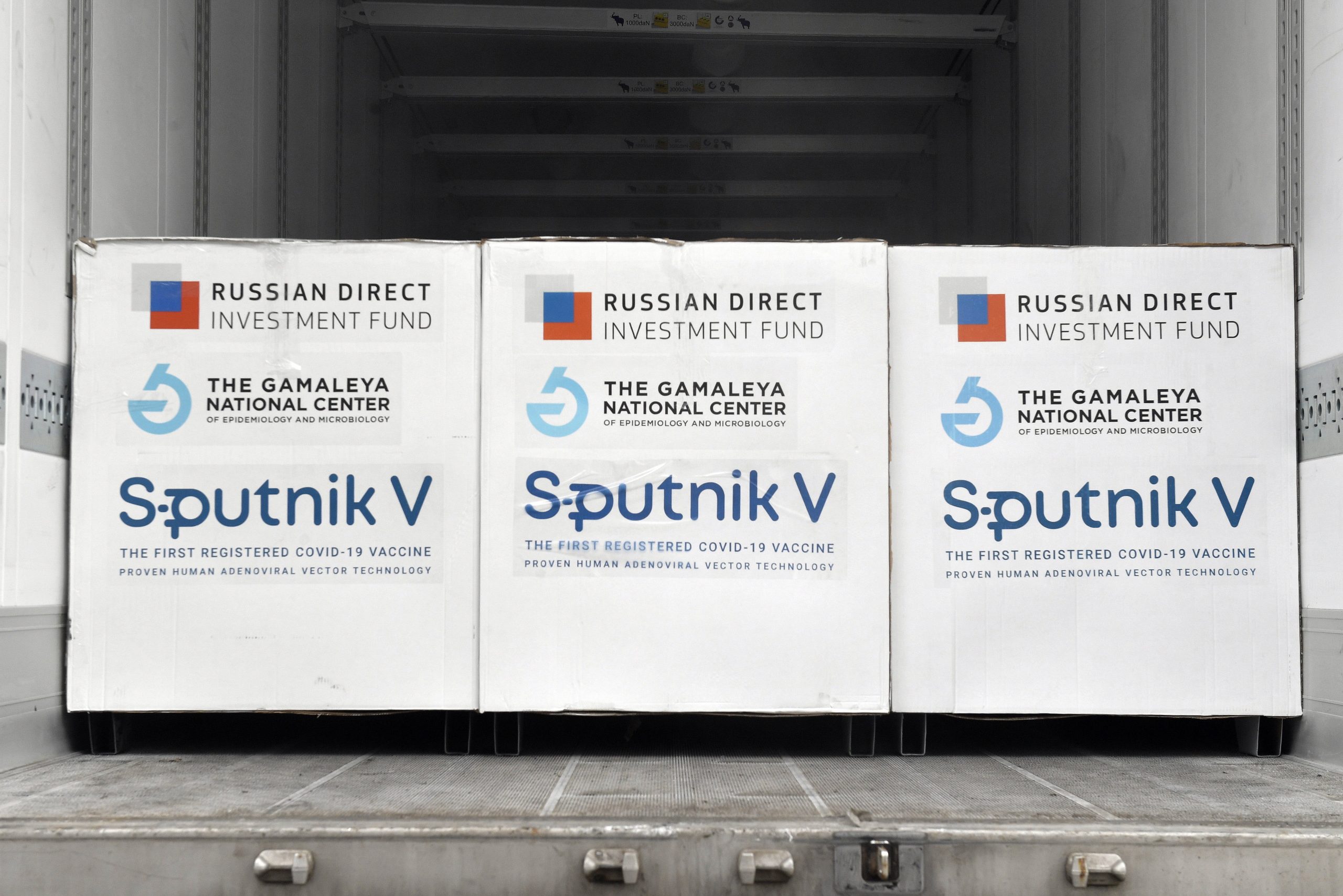 Some 250,000 doses of Russia’s Sputnik V Covid vaccine are expected to arrive in Hungary on Sunday evening, foreign minister Péter Szijjártó said. Szijjártó said on Facebook that vaccination was the “only recipe for victory” in the fight against the coronavirus pandemic. This requires vaccines and “the good news is that a Hungarian cargo aircraft […]Continue reading

Szijjártó said every day around 9,000-10,000 Hungarians are registered as being infected with Covid-19, while the number of deaths exceeds 200 and the economy suffers damage of more than 30 million euros because of restrictions.

“So I think this is the very clear reason why now western European countries understand that if they are not able to add Sputnik or any other type of vaccine to their portfolio, they will be in a very complicated and challenging situation,” he said.

“I can tell you one thing for sure, the centralised procurement procedure managed by Brussels has failed, has failed because, regardless of the promises and the expectations, there are much less vaccines arriving and much slower compared to what had been said before,” he added.