Foreign Citizens Outside EEA Countries but Residents of Hungary: Can They Enter? 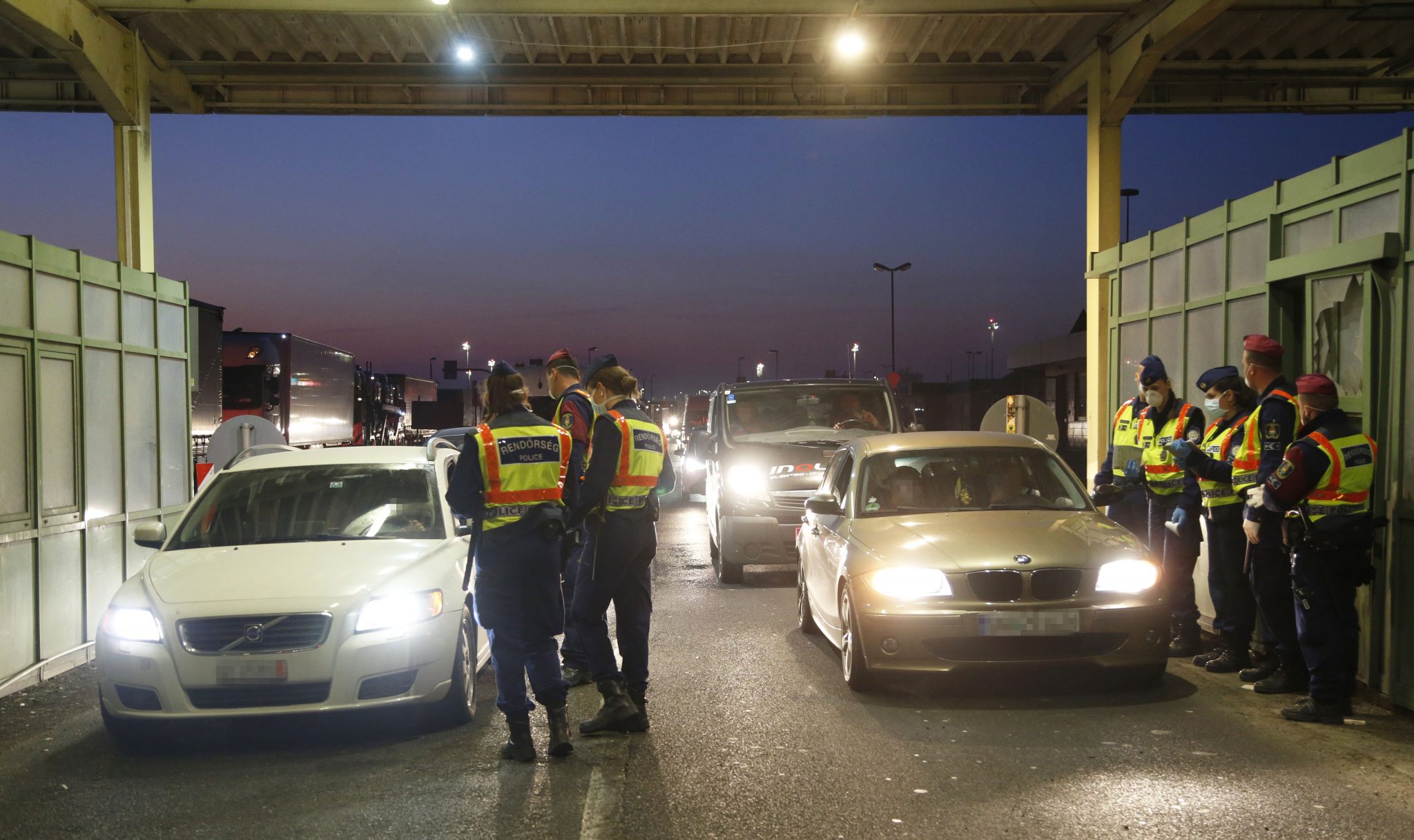 Since March 17th, the Hungarian borders have been closed to all passenger transport- only Hungarian citizens and their family members are allowed to enter the country. But what about foreigners? According to the current regulations, foreign citizens cannot enter the territory of Hungary, but there are some exceptions. As there is still uncertainty, we have collected the latest information for everyone who is not sure how and who can enter Hungary.

The government decree prohibiting foreign citizens from entering Hungary came into effect on Tuesday, March 17th. Since then, only Hungarian citizens are allowed to enter the country. In case of families traveling together, if at least one of the parties is a Hungarian citizen, the foreign family members (child, parent, grandparent, husband or wife) are also permitted to enter Hungary.

According to an official announcement published on April 1st, non-Hungarian and non-EEA citizens may also enter the territory of Hungary if it is for humanitarian purposes, and granted transit each way, so they must leave the country as soon as possible during the provided time period and route. Those citizens of neighboring countries, whose state permitted the entry via an agreement with Hungary, can also enter the country. In both cases, the entry of the foreign citizen is subject to a medical examination and no suspicion of coronavirus infection.

The Deputy National Police Chief may also grant a special exemption from these rules or establish a specific rule of conduct. Pursuant to the provisions of Government Decree 81/2020 (IV.1.), citizens who wish to enter must undergo mandatory medical screening upon entry to the country, and only if COVID-19 infection has not been detected, and the foreign citizen’s data is registered can they enter. (However, if you are a non-EEA citizen who resides in Hungary but is currently abroad,  we suggest you first contact the Hungarian Embassy in the country and ask them about the possibilities of returning to Hungary. – Editor)

Meanwhile, the Ministry of Foreign Affairs and Trade recommend that foreign citizens stranded in Hungary should contact their foreign embassies in Hungary to ask for help to leave the country as soon as possible. 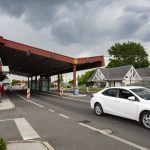