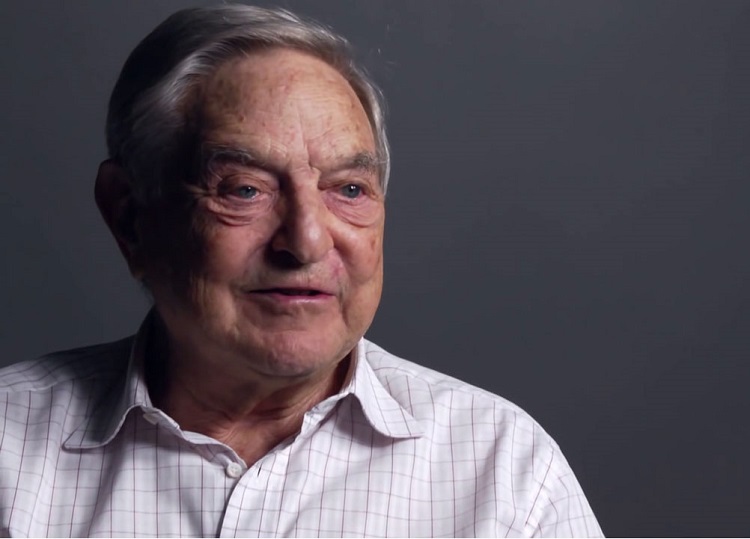 According to Forbes Magazine’s recently released 2017 Billionaires List, Hungarian-American George Soros is the 29th richest person on earth, with a net worth of $25.2 billion USD. He is also the richest hedge fund manager in the world. He is 86 years old.

Soros, who is well-known for his support for liberal causes, as well as for his conflicts with Hungarian PM Viktor Orbán and his opposition to new US President Donald Trump, was born in Hungary in 1930, into a Hungarian Jewish family. His family survived the horrors of the Holocaust by posing as Christians, while. Soros escaped to the United Kingdom in 1947. He would go on to have an extremely successful, if at times controversial, business career, and has for decades used his fortune and influence to promote “the liberal democratic system that emerged victorious from the Cold War.”

Soros has been involved in such activism for decades; as Politico wrote when they named him Hungary’s most influential man,

When he set up what would become the Open Society Foundation in 1984, one of its early initiatives was to provide copy machines to universities, libraries and civil society groups in his native, then Soviet-dominated Hungary so they could reprint banned publications.

Since the fall of Communism, Soros has continued to be involved in both Central European and American politics, and in recent years has donated millions of dollars to the Democratic Party and to other liberal organizations. He is, in Politico’s words,

admired across the Left and despised on the nationalist fringes of the Right, sometimes with rhetoric or imagery whose anti-Semitism leaves little to the imagination.

While he spends much of his time on philanthropic and political causes, Soros, in the words of Forbes, “remains an investing heavyweight through Soros Fund Management, his family office which boasts $30 billion in assets.

Regarding the list as a whole, Forbes wrote that

It was a record year for the richest people on earth, as the number of billionaires jumped 13% to 2,043 from 1,810 last year, the first time ever that Forbes has pinned down more than 2,000 ten-figure-fortunes. Their total net worth rose by 18% to $7.67 trillion, also a record. The change in the number of billionaires — up 233 since the 2016 list — was the biggest in the 31 years that Forbes has been tracking billionaires globally. Gainers since last year’s list outnumbered losers by more than three to one. 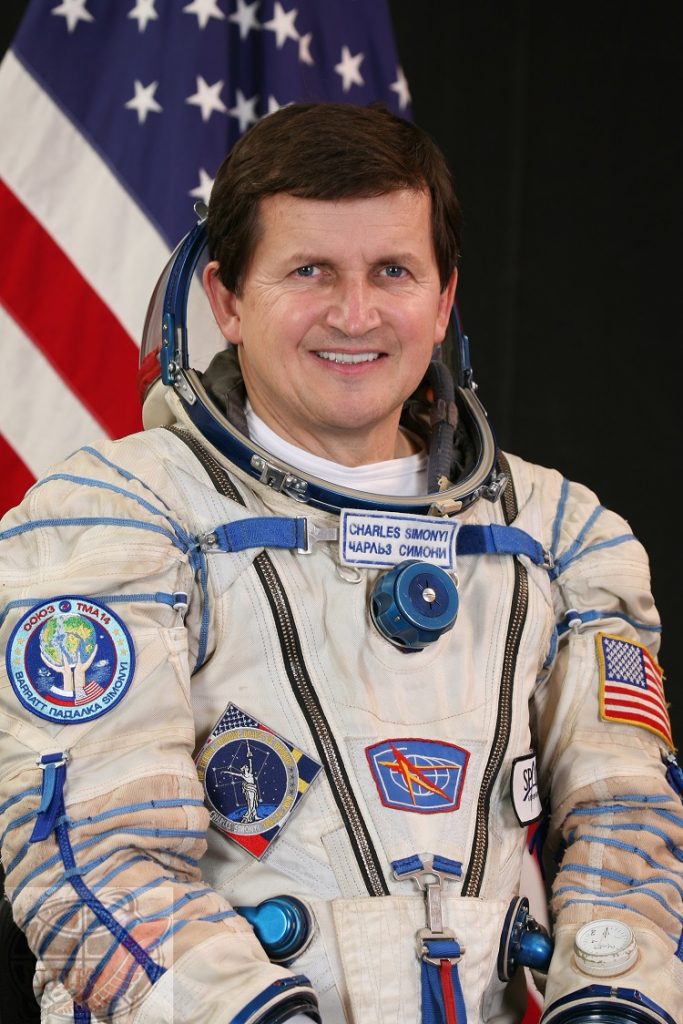 Another Hungarian-American on the list is Charles Simonyi, whose $1.95 billion places him tied at #1,030. Simonyi was an early employee of Microsoft, and is the ‘father of Word and Excel. He founded his own software company, Intentional Software, after leaving Microsoft in 2002; today, he is perhaps best known for being the only person to visit space twice as a tourist. For $60 million, Simonyi launched into space to the International Space Station twice, in 2007 and 2009. The trips also required six months of training.

The richest person on the list is, yet again, Microsoft founder Bill Gates (with $86 billion), while Donald Trump slipped down 220 spots to #544, and a fortune estimated at “just” $3.5 billion.

The youngest person on the list is 20-year-old Alexandra Andresen, whose father transferred 42% of his company to her; the oldest, David Rockefeller Sr, died after the list’s publication, on March 20th, at age 101. The list was published on the day of his death.

Via Forbes, Portfolio.hu, 24.hu, and the BBC 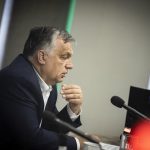