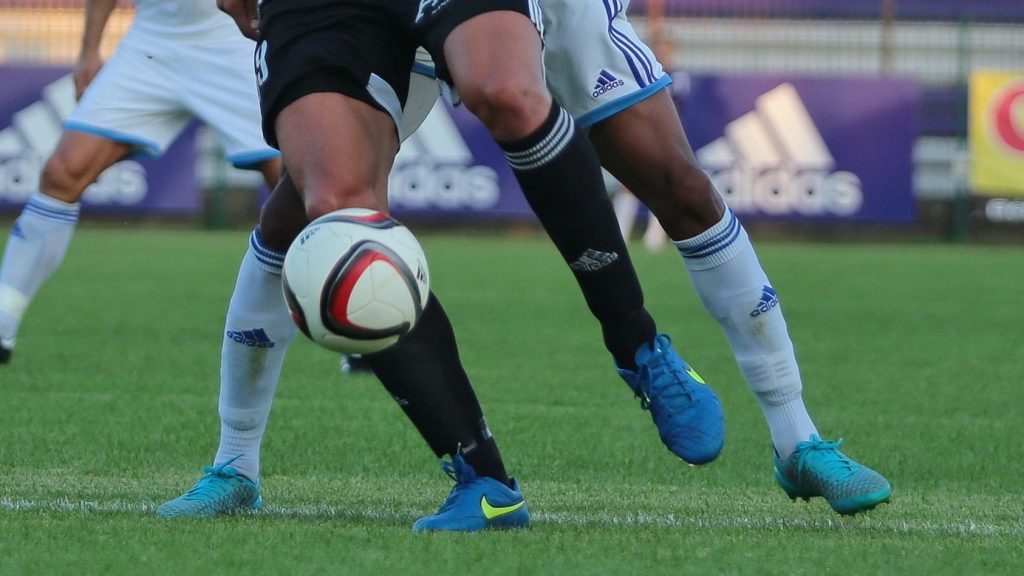 One of the mysterious authors behind the controversial website Football Leaks has allegedly been revealed and apparently he has much to do with Hungary. According to Spanish sports newspaper Marca, it is Rui Pinto, a 27-year-old Portuguese hacker living in Budapest, who runs the controversial football blog. 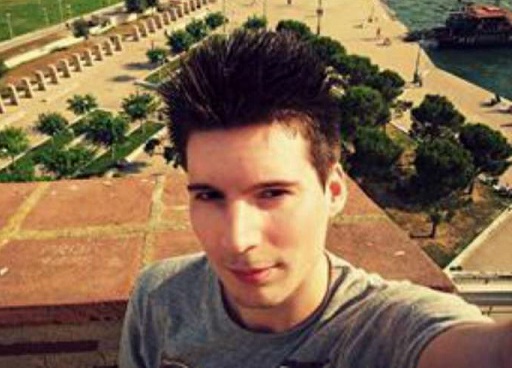 Rui Pinto is alleged to be operating Football Leaks from Budapest, Hungary

Football Leaks, aiming to bring ‘transparency’ to football, leaked multiple contracts of football’s biggest stars, such as those of Anthony Martial and the failed transfer of David de Gea from Manchester United to Real Madrid. The contracts of Real Madrid players/targets seem prominent, as Luka Modric, James Rodriguez, Gareth Bale, Toni Kroos, all had the details of their salaries exposed. Marca also go on to report that Rui Pinto is based in Budapest, and has a ‘criminal past as a hacker’, sportskeeda.com reported citing Marca.

The Spanish sports magazine also makes the claim that Rui Pinto gained access to the contracts through his hacking skills, and then began to post the contracts to a website first, and then a blog, which has been the subject of closure and legal notices. According to German weekly Spiegel, Portugal’s public prosecutor has already asked for assistance from an “Eastern European country”. Furthermore, Rui Pinto’s Facebook page lists Hungarian as a language the Portuguese football fanatic is able to speak.