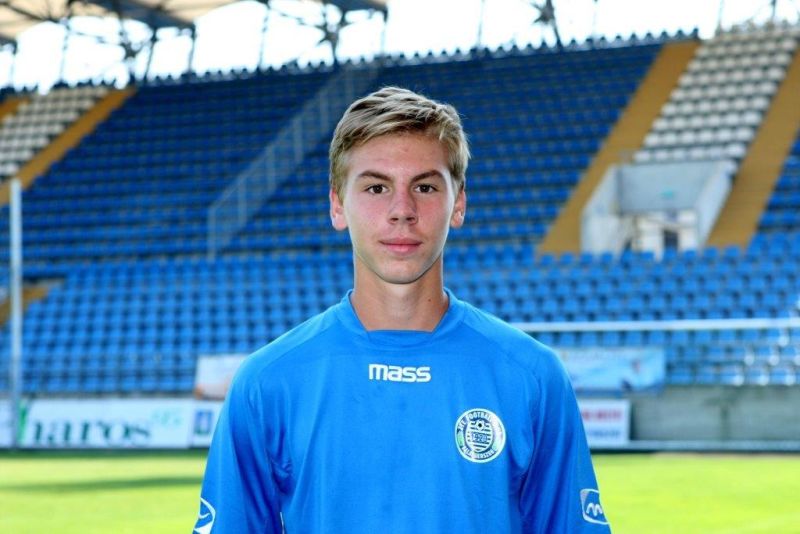 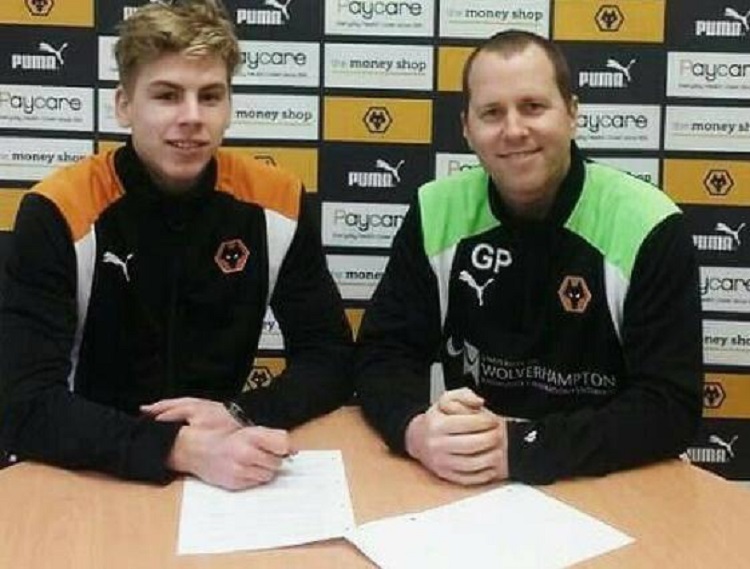 The 17-year old son of former Zalaegerszeg player Zsolt Csóka has been discovered by Chelsea scouts and Stoke, Brighton and Wolves also looked into the possibility to to sign him. He spent two weeks trial with the Premier League giants in London, followed by personal visits to the other clubs. However, Csóka said he was impressed the most by the “facilities and prospects” of Wolverhampton Wanderers, and accepted their offer. 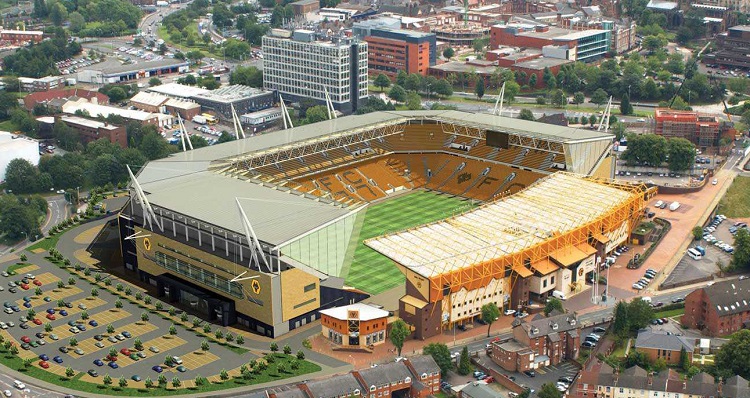 The talented defender is regarded as one of the most promising players for the future in Hungarian football. He must prove his worth first in the the youth and reserves teams of his new club. Wolves, which currently stand at the 18th position in the 24-team Championship, defeated Liverpool 2-1 away from in the fourth round of the FA cup last Saturday.