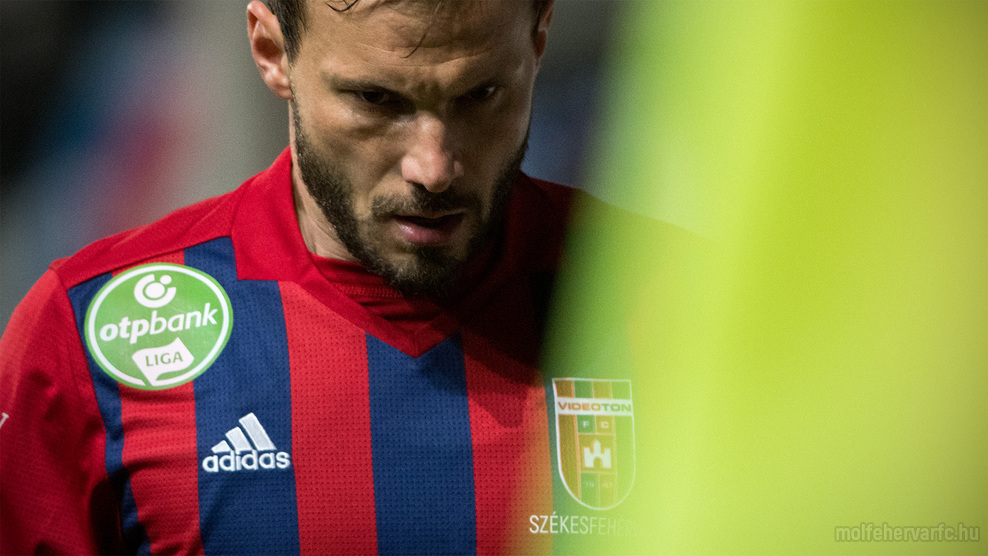 Szabolcs Huszti, a former 51-time Hungarian national football player from Mol Fehérvár, has retired, the club’s website announced. Huszti underwent a surgery in October, but his knees did not get better, so he decided to end his career.

“I owe a lot to football, it’s hard to put into words how important this is to me. But it is no longer the most important. The most important thing is to be able to see my children grow up healthy. I honestly felt, and even today I still feel the strength to continue, I started training, but my body signaled it’s time to finish,” Huszti said.

“Thank you all at Vidin for trusting me in January 2018. The championship title, the celebrations in the main square, the cup victory, the Europa League group stage are all an experience I will never forget. Of course, I want to continue my life in the world of football, I trust that I will have the opportunity to pass on my experience in some form to future generations. I had a wonderful career, everything happened the way it should have happened,” added the 51-time Hungarian national football player.

The 37-year-old midfielder suffered a serious knee injury in the match with Újpest in the autumn of 2019, and had to have surgery and has not fully recovered since. 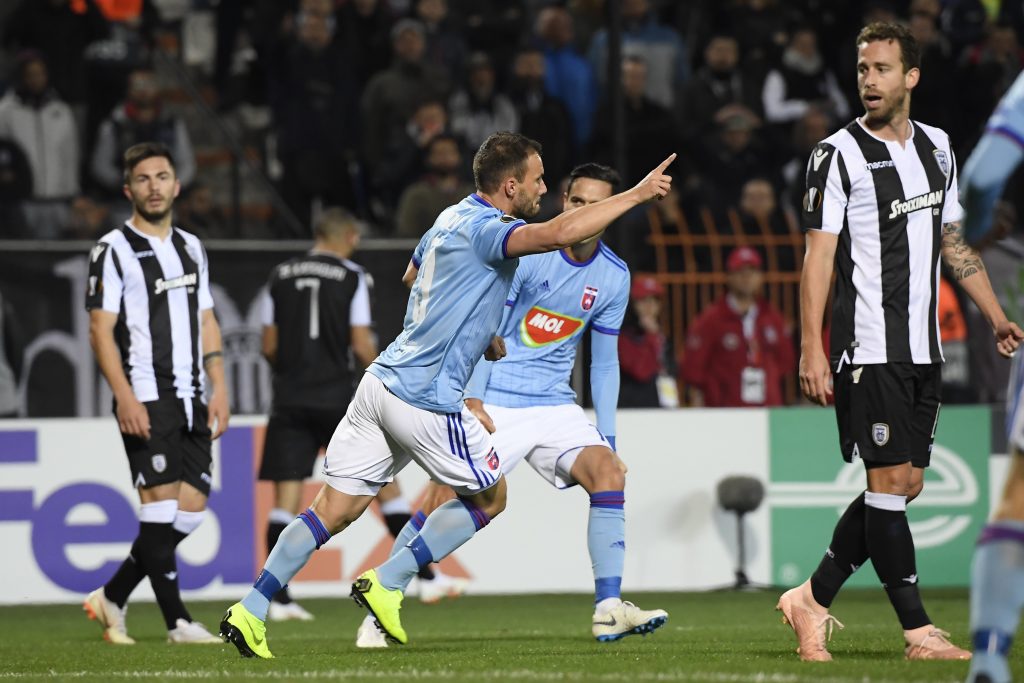 Goal scorer Huszti from Székesfehérvár played in the L-group of the Europa League in 2018. Photo by Tamás Kovács/MTI

Featured photo illustration via via molfehervarfc.hu