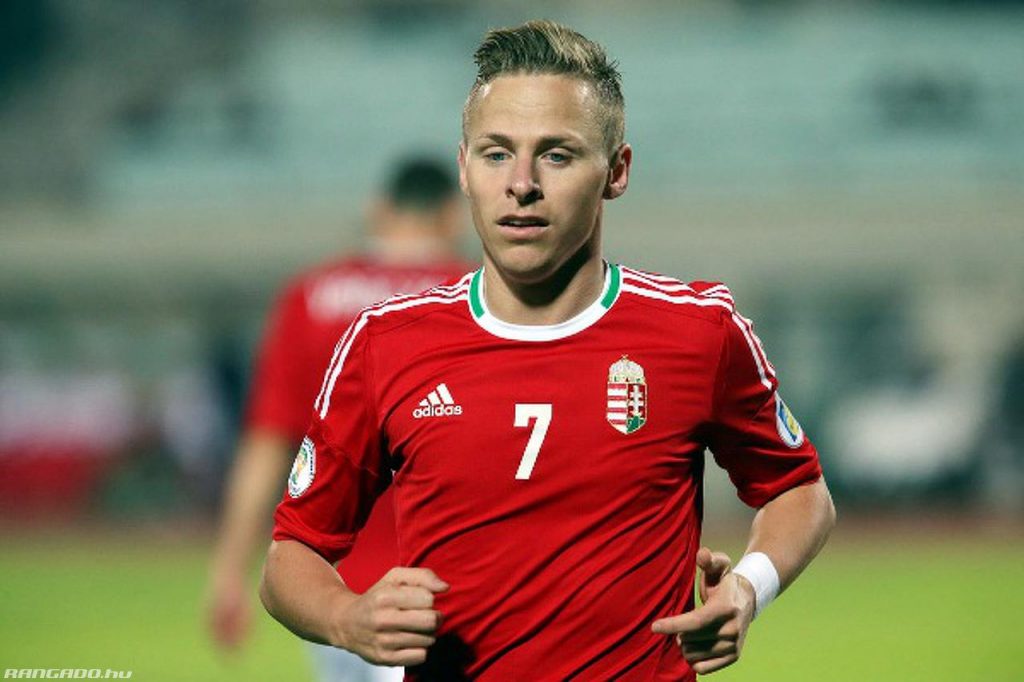 Balázs Dzsudzsák, the captain of Hungary’s national football team, has signed his contract with the Turkish club Bursaspor, as a picture uploaded to the club’s Facebook page showing the 28-year old Hungarian holding a scarf featuring the team’s name and colours reveals. The club’s new acquisition is to be introduced officially in Bursa, northwestern Turkey, this afternoon.

According to a Turkish website, Bursaspor will pay EUR 1.6 million for Dzsudzsák, who will get an EUR 1.7 million annual salary and a further EUR 5000 every time he takes to the pitch.

The footballer, who has played for the Hungarian national team 69 times, featured in the Dutch club PSV Eindhoven for three years after transferring from Dehrecen in 2008. In 2011, he was drafted by the Russian team FC Anzhi Makhachkala before joining FC Dynamo Moscow one year later.

Bursaspor, the Turkish champion for the year 2010, finished in sixth place in the previous season. The Turkish Championship kicked off this past weekend, with Dzsudzsák’s new club suffering a 1-0 defeat from Trabzonspor.