Euro2020: Portugal and France to Set Up Camp in Hungary 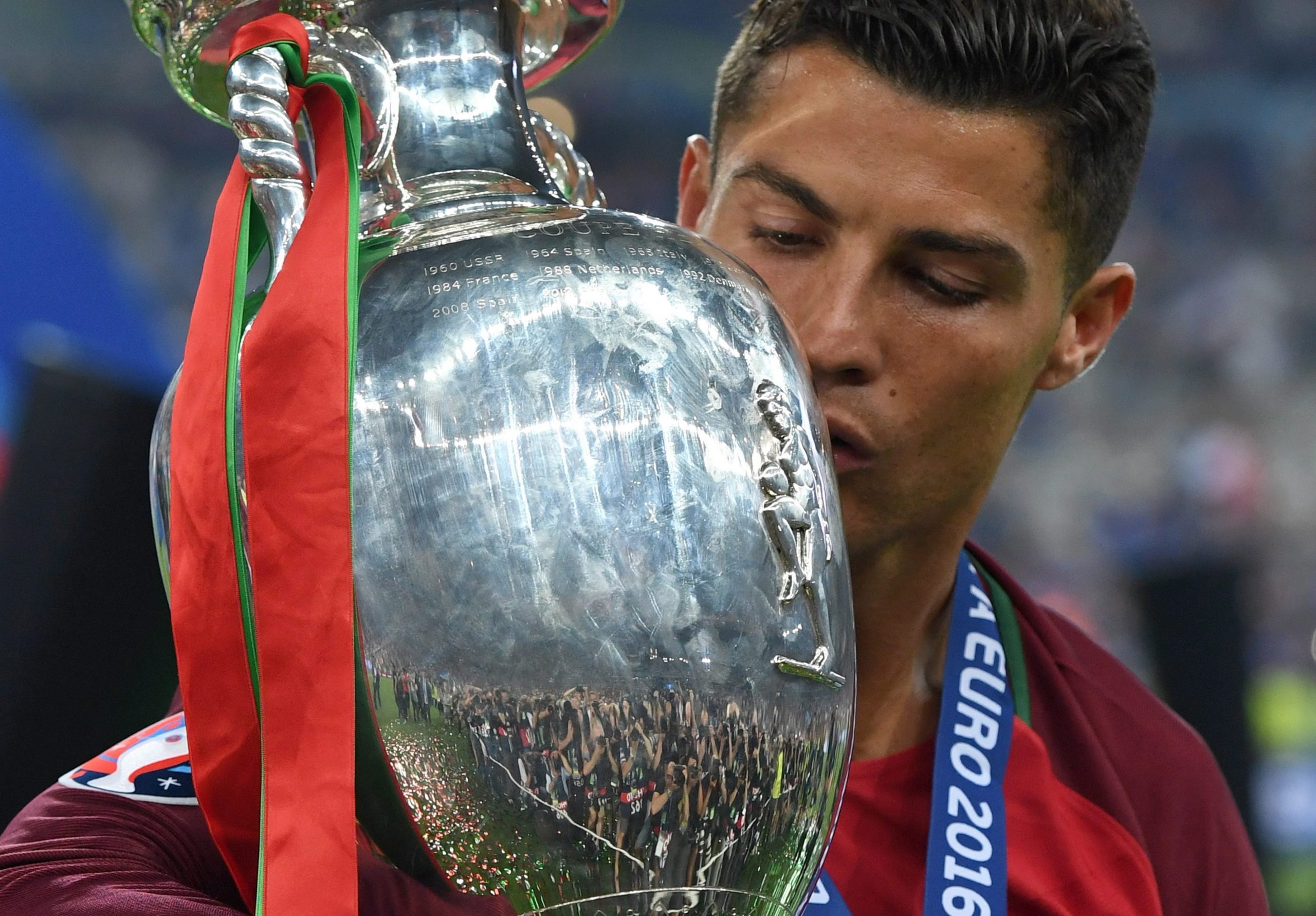 In less than one month, the European football Championships will kick off. As Budapest’s Puskás Aréna will host two of their three fixtures in the group stage, both the World Champion French team, and the defending European Champion Portuguese squad decided to set up their camps in Hungary.

Christiano Ronaldo’s Portuguese team will be accommodated in Margaret Island’s luxurious Grand Hotel. “At the World Championships in Russia, we had our headquarters in the middle of nowhere, so we definitely wanted something central in Budapest, where we could walk around, relax, and see the Hungarian people. Margaret Island is very homey, I’am sure it is a good choice,” Portugal’s coach Fernando Santos commented on the news.

While it has long been supposed that the French would set up its base in Hungary too, this eventually became official just this Tuesday. They won’t opt for the Hungarian capital, however. The team of Kylian Mbappé and Antoine Griezmann will go to Lake Velence instead, and picked Agárd’s four-starred Vital Hotel Nautis as lodging.

As a matter of fact, Hungary is the only one host country which has allowed full-house matches, something that has generated controversy in terms of epidemiological dangers. Anyhow, fans don’t seem to be too scared of the coronavirus, as in the second round of ticket sales dedicated to Hungary’s supporters, they needed only a mere one hour to buy up the entirety of tickets. This means that Hungary will receive both of their star opponents in front of some 68,000 spectators.

The three games of Group F to be held in Budapest are: