EURO 2020: Trophy to Arrive in Hungary 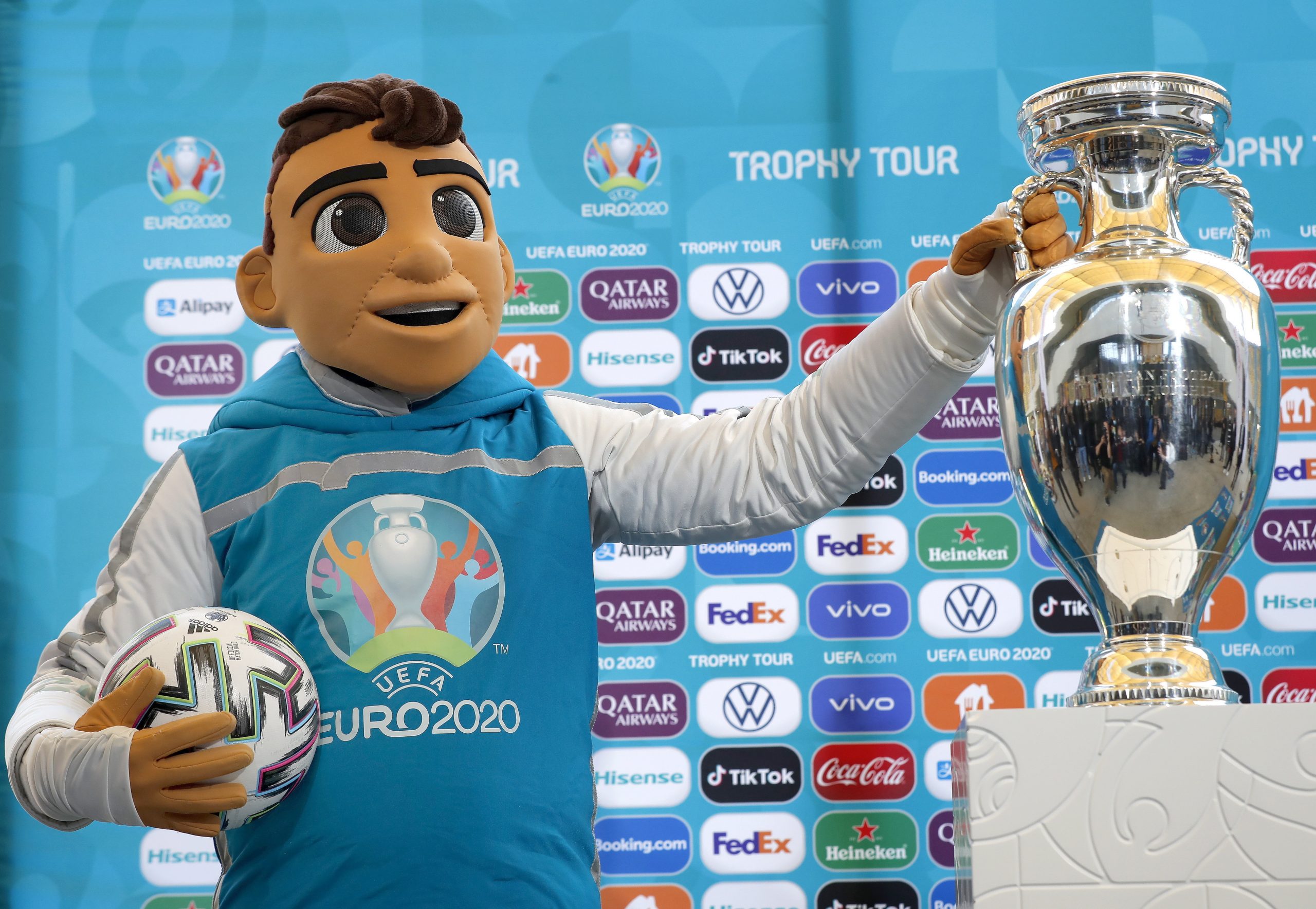 The Henri Delaunay Trophy, awarded to the winner of the European Football Championship, will arrive in Budapest in the coming days, György Szöllősi, head of the Hungarian Sports Journalists’ Association, told public channel M1 on Wednesday.

The trophy will remain in Budapest, a venue of the upcoming Euro 2020 tournament, for three days. It will be shown to members of the Hungarian national team, presented to the press and photographed with the sights of the city, he said.

“It will give some publicity to Budapest and Hungarian soccer, and help us fans get excited about the games. The European championship, for which we have waited for so long, is just around the corner,” Szöllősi said.

The Hungarian Football Association wants as many people in the Puskás Arena as possible.Continue reading