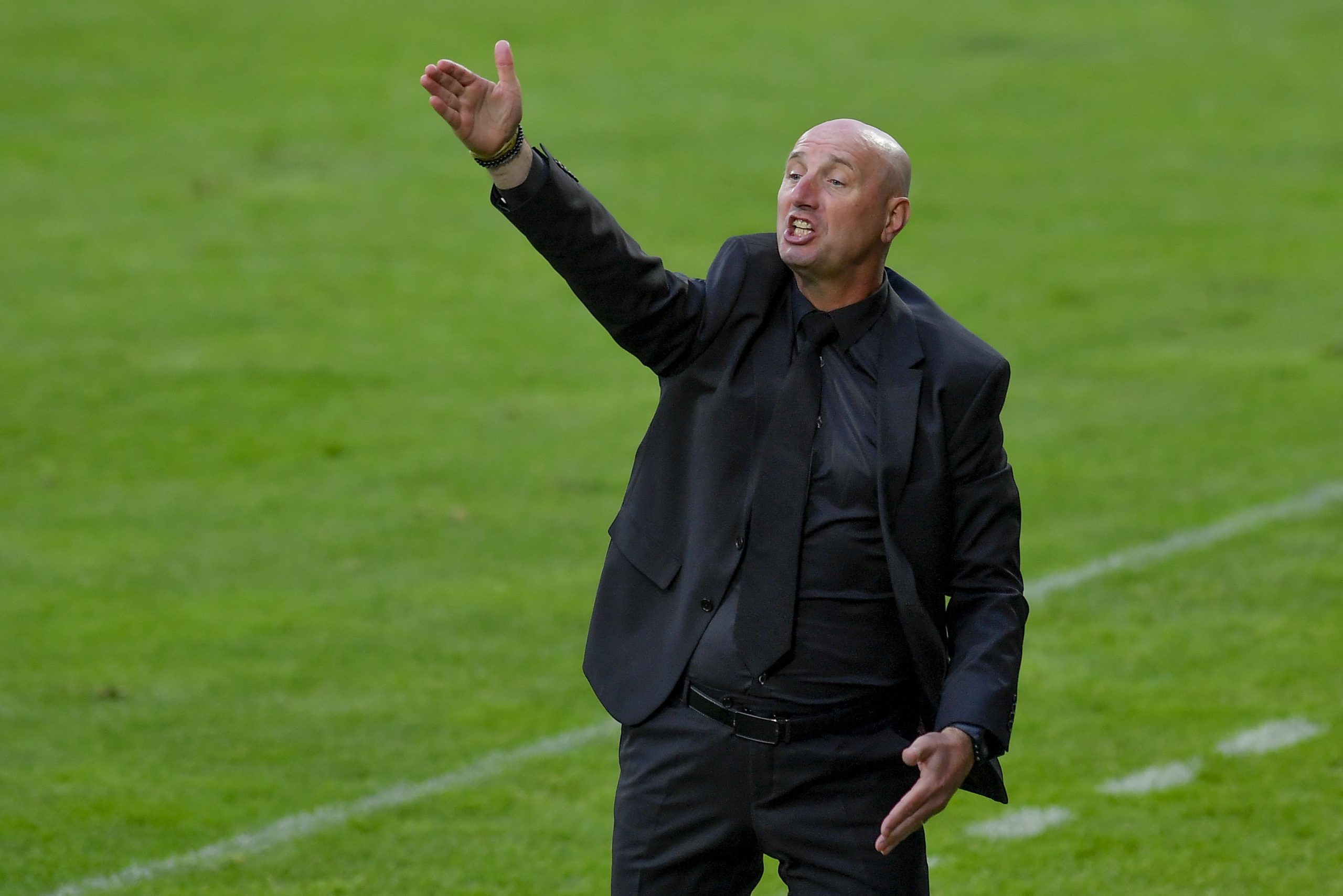 The Hungarian Football Federation (MLSZ) fined Mezőkövesd trainer Attila Kuttor HUF 2 million (EUR 5,609), who in a post-match interview last week insinuated that MLSZ and referees are against them, and want to see Puskás Akadémia come in third place in NB1 and only qualify for the Europa League.

As the Hungarian football championship was nearing its finish, Mezőkövesd battled with PM Orbán’s and his fast-emerging billionaire friend Lőrinc Mészáros’ Puskás Akadémia for the bronze medal (and for the qualification to the Europa League’s qualifier). In the penultimate round, Mezőkövesd, one of the revelations of the season, played against Debrecen, who was seeking to avoid relegation. DVSC managed to score in the last minute, but before that, the referee annulled a Mezőkövesd goal and in another incident could have awarded a penalty to them.

Eventually, that defeat meant that Puskás Akadémia found itself in a better position ahead of the last round.

According to Kuttor, a 19-capped former defender who coaches the Matyó team since 2017: “I don’t know what to tell my players when a legal goal was taken away from us, and then Debrecen wins the game scoring from offside. They want to execute us for weeks now (…) Anyone who wants can run in the Europa League, or [rather] whom MLSZ appoints, this is not what we are going for. We just want our efforts, for which we work on the field, not to be taken away from us, but it happens from week to week now. (…) My players did what they needed to do: they scored a goal, they didn’t concede a valid one, nonetheless we lost the game. (…) We are not Real Madrid (…) we can’t stand this anymore.” Kuttor also said that referees tended to treat his players more harshly, likewise to MLSZ’s sanctions.

In its ruling made after the last round, the Federation argued that Kuttor’s statement “questioned the application of the principle of neutrality in competition and is capable of undermining confidence in MLSZ’s operation,” later adding, that “naturally, sports professionals have the chance to articulate opinions and express criticism, but to declare intentional and coordinated intervention and fraud is one of the most serious unsportsmanlike offenses that also harms other teams in the league and is punishable in any other country in the world.” The football association placed a heavy fine (HUF 2 million – EUR 5,609) on the Mezőkövesd coach. Usually, MLSZ levies these large fines on clubs after serious incidents in the stadiums.

In the end, Felcsút’s (the village with around 1,900 residents, where Viktor Orbán grew up) Puskás Academy finished third and qualified to the Europa League. After also losing the Cup Final, Mezőkövesd, the football team of Deputy Finance Minister and Fidesz politician András Tállai, left this past season with no silverware.