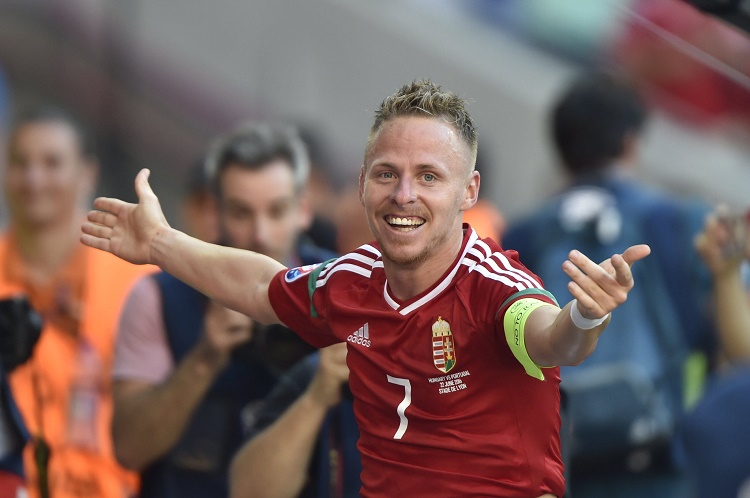 Most capped Hungarian football player Balázs Dzsudzsák, who was once one of the most promising talents of Hungarian football, can still keep his diplomatic passport even though he now plays in the Hungarian second division and is no longer selected for the national team.

This was confirmed by state secretary of the Ministry of Foreign Affairs Levente Magyar, in response to opposition Democratic Coalition’s (DK) MP Ágnes Vadai in the National Assembly.

It was brought to light back in June that he holds a diplomatic passport, after he returned from the United Arab Emirates with the help of the Foreign Ministry. In addition, after his arrival, he was also caught not adhering to strict quarantine regulations.

The Foreign Ministry then argued that as captain of the Hungarian national football team, Dzsudzsák was worthy of a diplomatic passport. As a matter of fact, the footballer is also known for his close relationship to Foreign Minister Péter Szijjártó. 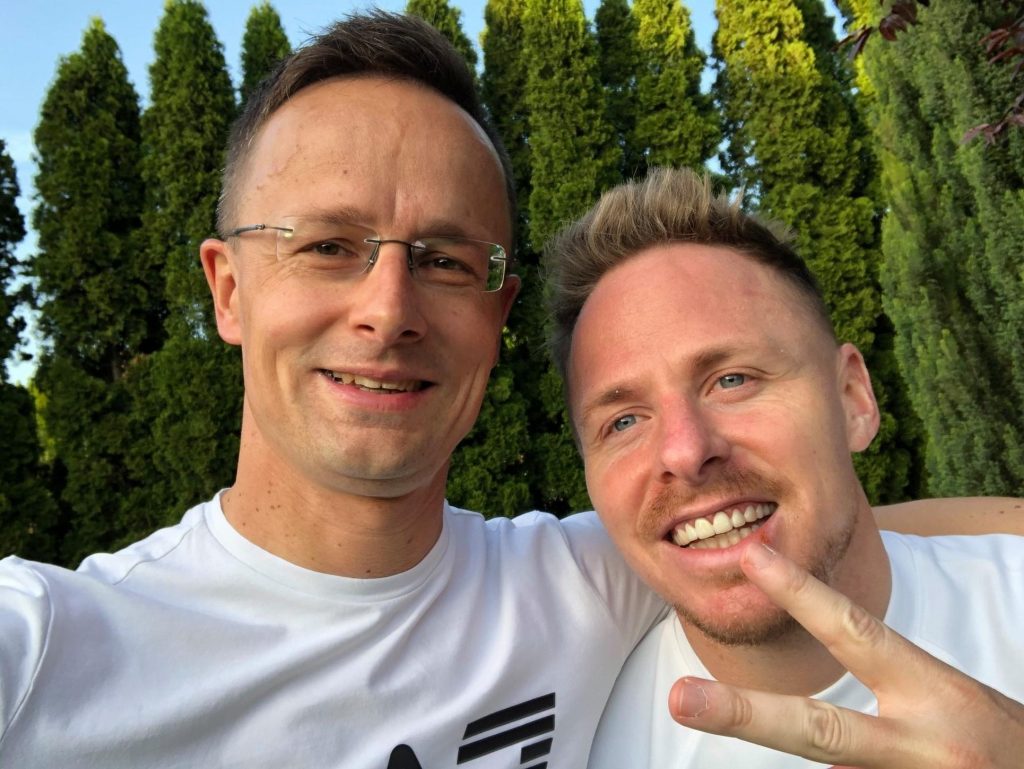 However, he has since signed with second-division Debreceni VSC. Dzsudzsák was not selected for the national team, neither in September, nor for the upcoming, crucial European Championships qualifier game in Bulgaria and the two accompanying Nations’ League clash. National team coach Marco Rossi has since made it clear that no player will be taken into consideration from the second league, so 34-year old Dzsudzsák’s international career seems to be over.

However, he has to fight for his place in Debrecen’s starting line-up, as the attacking midfielder with 108 caps was only a substitute in the matches played since his arrival.